NBA: The Jazz open the door to Donovan Mitchell: a superstar is on the market 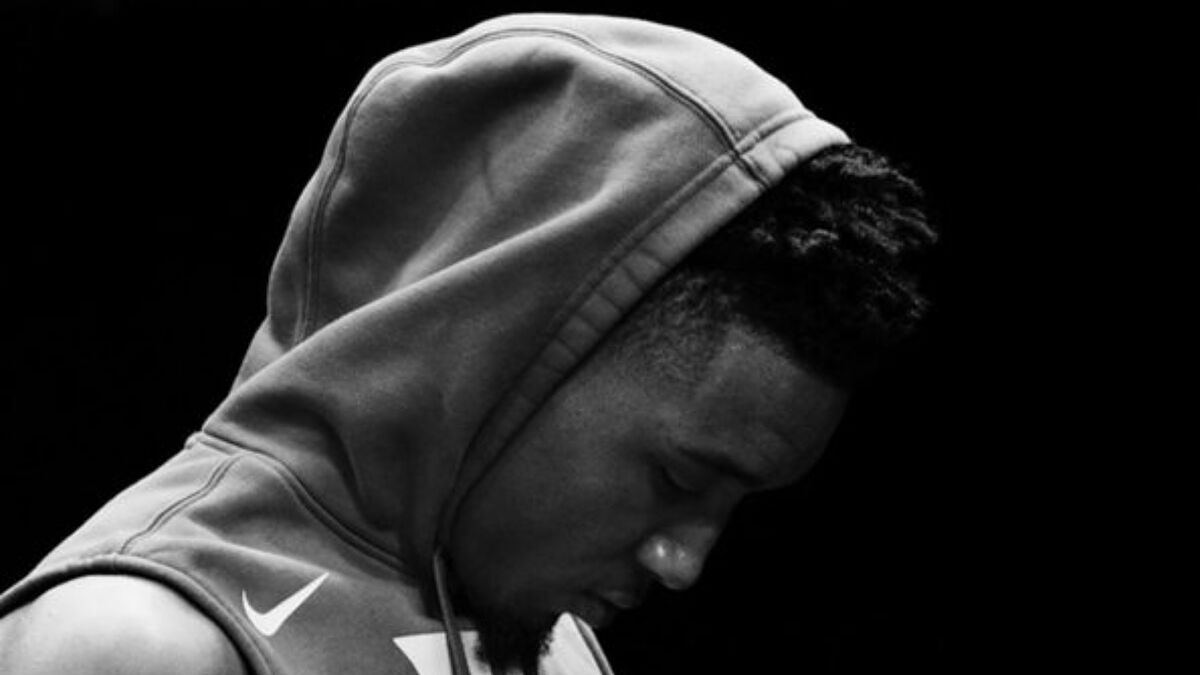 MWhile the future of Kevin Durant or Kyirie Irving monopolizes the market rumors in the NBA, there are scenarios that involve big stars much closer

MWhile the future of Kevin Durant or Kyirie Irving monopolizes the market rumors in the NBA, there are scenarios that involve big stars much closer to leaving than it seemed at first. It is the case of Donovan Mitchell, star of the Utah Jazzwhose future was unknown and seems to have a destiny outside the team he has led in recent post-seasons.

Mitchell was not at all happy with the future of the franchise. His ‘bad vibes’ with Rudy Gobert on the court (the Frenchman is already history and is part of the Wolves), Snyder’s departure from the bench (great supporter) and a team that did not take the step in the PlayOffs caused rumors of exit were incessant. But Utah didn’t pass that way. Mitchell, non-transferable.

The last few hours seem to change that story. The scenario is different and keeping a player like Mitchell in a bad mood is not a good thing. And according to the main ‘insiders’ in the league, “Utah has changed its position and could study requests for Mitchell.” In other words, open door.

Donovan Mitchell, an unstoppable spider for the Lakers

The market takes on another dimension with Donovan Mitchell. He is a differential player in the Playoffs -several performances above 50 points-, with the ability to change franchises. And that reading is shared by his main suitors: Knicks or Heat.

In the ‘Big Apple’ they look for a star to complete the ‘backcourt’ led by the highly paid Jalen Brunson. They tried it with Irving, it seems that they did not arrive, and they will be on pole for the ’45’. In return, everything indicates that RJ Barrett is the most suggestive bargaining chip and that it would be easier for the Jazz to accept.

Boston wins the seventh game in Miami: Champion of the East and to the NBA Finals

For its part, Miami has never hidden its liking for Mitchell. In fact, it was stated that the player himself would be delighted to play there. He would be a spectacular addition to a conference finalist team, that next step in scoring generation away from Jimmy Butler. They also have ‘things’ to give, like Duncan Robinson, Kyle Lowry… It seems feasible.

Elsewhere they are ‘almost impossible’, like the Lakers, Nets, Mavs… And the Jazz, who at the moment have a dissatisfied player, without much encouragement to continue and who doesn’t want to be there. Your door is open, now you must find a suitable accommodation for both parties.

Loading...
Newer Post
Ryan Garcia vs. Javier Fortuna: bets, odds, odds and how much each boxer pays in the fight
Older Post
British Open: The cradle of golf receives the 150th edition