NBA: the Lakers’ big problem in the 2021 season 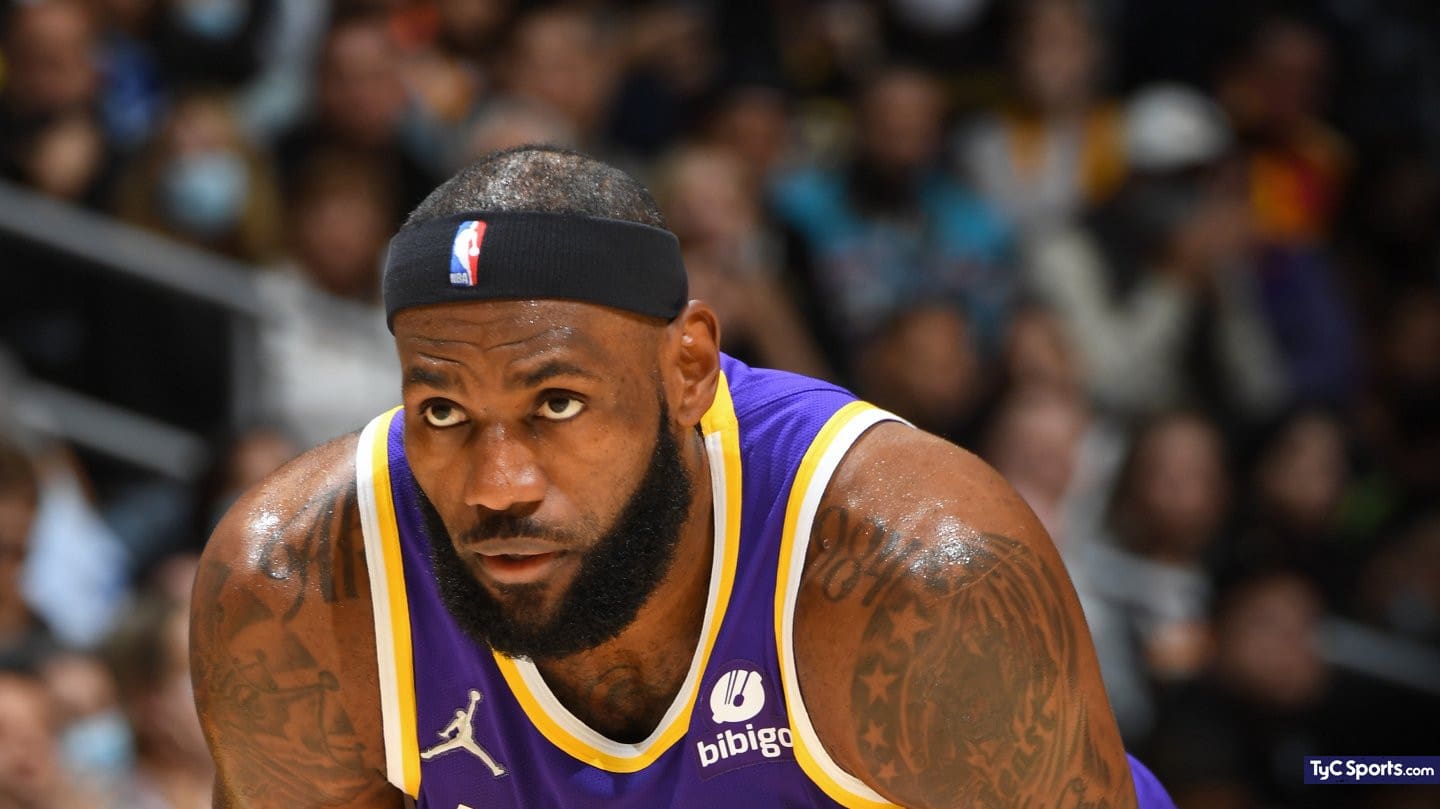 With a bad preseason and a poor start, the shortcomings in the team are noted. However, there is a disturbing st

NBA: the Lakers’ big problem in the 2021 season

With a bad preseason and a poor start, the shortcomings in the team are noted. However, there is a disturbing statistic that involves all the stars except LeBron James.

The start of the 2021/22 season for the Los Angeles Lakers in the NBA is complicated. And it is that after not having made a foot during the preseason, the first two games of the regular stage show serious complications. However, a terrifying statistic involves every star on the team except LeBron James. 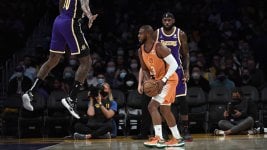 The debut was a hard fall against the Golden State Warriors, but where LeBron knew how to shine, compared to Russell Westbrook, who had five points, four rebounds and eight assists. This was followed by a loss to the Phoenix Suns last Friday, which also featured the Anthony Davis and Dwight Howard fight.

Thus, despite the poor collective performance, there is one statistic that stands out from the rest: the failures in the triples. And it is that between the two games, Davis and Westobrook only achieved 1/13, while Kent Bazamore has 3/11, thus making LeBron the best shooter of three. Currently, he has the best number after successfully drawing 10 of the 20 attempts he had. 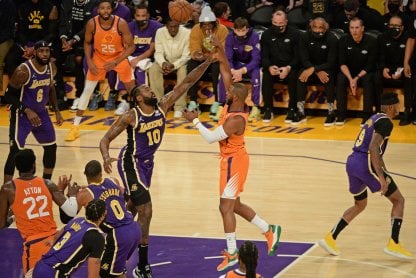 Tags: USA, NBA
Check the schedule for the matches this Sunday, November 14
NBA 2021: The chaos of the Lakers builds after the break: the ordeal of the third quarter
Bolmaro returned to add minutes in Minnesota in the NBA
NBA 782

Loading...
Newer Post
Evander Holyfield’s son Evan provides a great stop in the second round to extend an undefeated record
Older Post
Boxer Xander Zayas achieves his fifth victory of the year with a technical knockout