NBA: The Lakers make the return of Dennis Schroder official 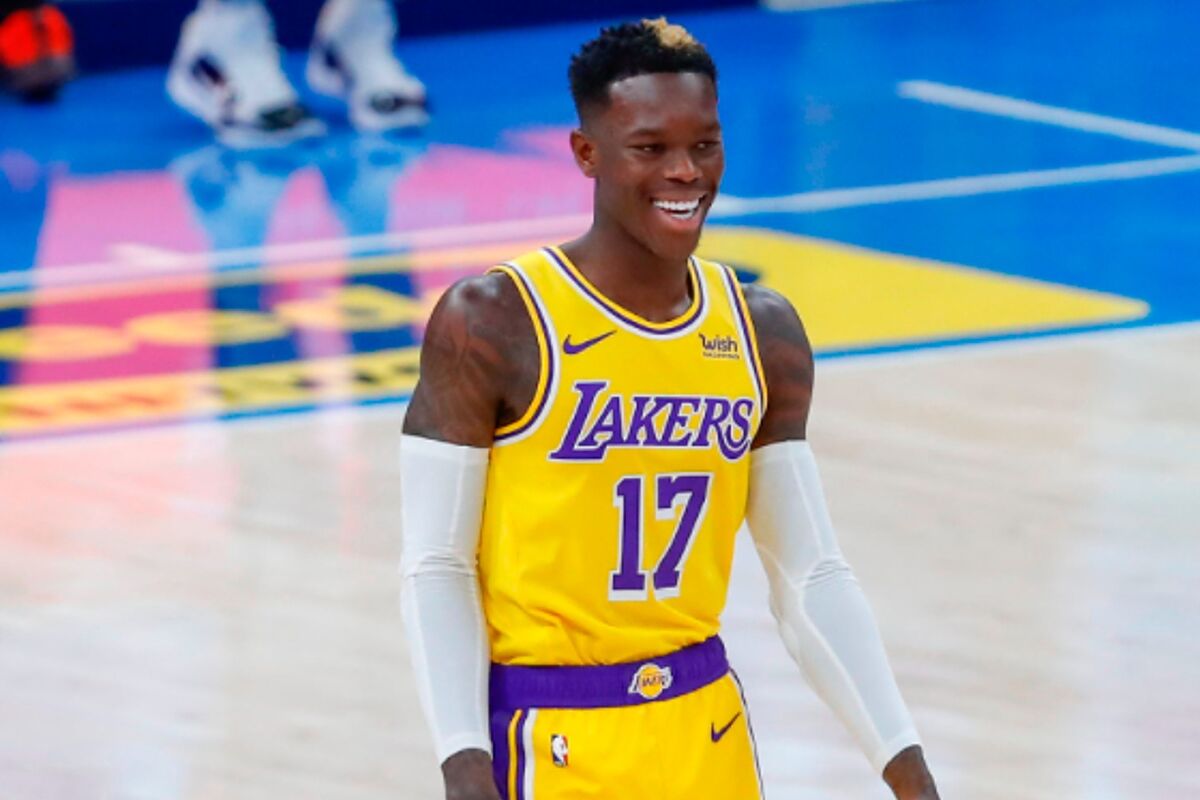 LThe Angeles Lakers made official this Friday the signing of German point guard Dennis Schroder, who had already played in the Los Angeles franchis

LThe Angeles Lakers made official this Friday the signing of German point guard Dennis Schroder, who had already played in the Los Angeles franchise in the 2020-2021 academic year. This time he has signed for one year and 2.64 million dollars according to Shams Charania.

“We are very happy to welcome back Dennis Schroder to the Lakers. (…) We are excited to welcome Schroder and to work together again in Los Angeles, after the very successful path with his team”, reported Rob Pelinka, general manager of the Los Angeles team.

Schroder reached the semifinals of the European basketball tournament with Germany and lost this Friday against Spain, in a game in which he shone with 30 points.

The German point guard left the Lakers in 2021 and played 64 games with the Boston Celtics and the Houston Rockets last season. with an average of 13.5 points per game, 3.3 rebounds and 4.6 assists.

past gold and purple

In the season lived with the Lakers, Schroder scored 15.4 points per game, with 3.5 rebounds and 5.8 assists.

The base has nine years of experience in the NBA and wore the jerseys of Atlanta Hawks, Oklahoma City Thunder, Los Angeles Lakers, Boston Celtics and Houston Rockets.

Tags: basketball nba
NBA: Stephen Curry and his most incredible shooting display Is it an alien?
NBA: The revenge of Kyrie Irving: more than a victory
NBA Rumors: Bam Adebayo, indispensable in the transfer of Durant
NBA 3440

Loading...
Newer Post
Liga MX: The 5 reinforcements that have been left in the Apertura 2022
Older Post
LIV Golf Chicago 2022: Cameron Smith has a great second round and takes the lead in Chicago