NBA: The Latest NBA Conspiracy Theory: “If the planet is 71% water, why do we pay for it?” 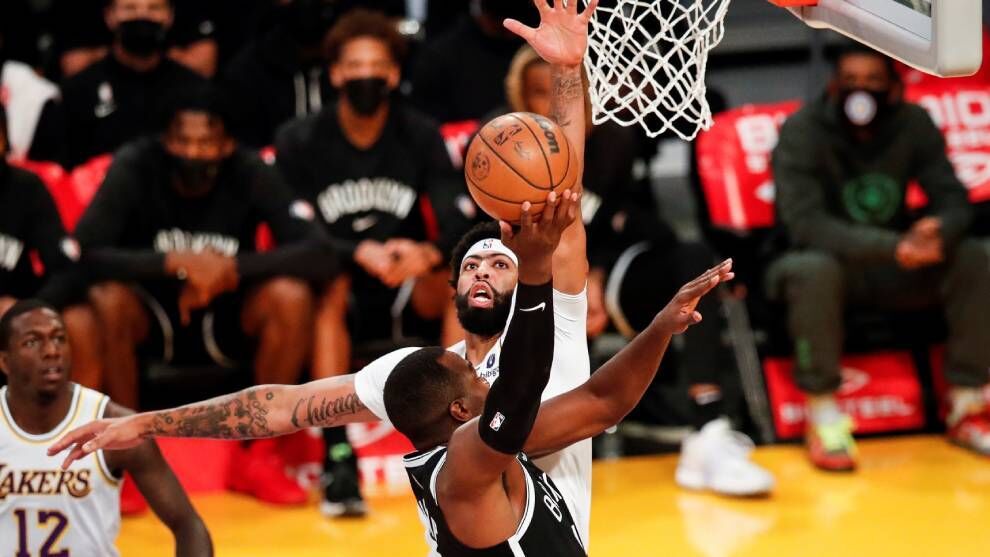 Lconspiracy theories seem to have been installed in the NBA and after all the noise raised by the anti-vaccines, now a new question has arrived tha

Lconspiracy theories seem to have been installed in the NBA and after all the noise raised by the anti-vaccines, now a new question has arrived that has set fire to social networks about the reasons and hidden motives behind something as everyday as the consumption of water .

Paul Millsap, one of the great signings of the Brooklyn Nets to try to conquer the NBA ring, has been in charge of revolutionizing the environment with a question that soon turned around on social networks: “Random question: If the Earth is made up of 71% water, why do we have a monthly water bill? “

A question for which the current Nets player was strongly attacked by Twitter users, who compared him to his partner Kyrie Irving and his conspiracy theories.

Millsap had to leave hours later to explain the question, but he left another question in the air: &#8220;The whole water issue was a joke, but some people take it all seriously. We already pay too much taxes to pay for pulling water. the chain. I&#8217;m just saying that. &#8220;

Tags: basketball nba, Brooklyn nets
This is how Chet Holmgren plays, the favorite of the NBA Draft 2022
NBA: WNBA Story of the Year: Resurrection of Draft No. 1 Kelsey Plum
NBA: Official: LaMarcus Aldridge signs for the ‘Dream Team’ Nets
NBA 864

Loading...
Newer Post
Shooting to Fail: The keys to high performance in the NBA and the revelation of the LFEndesa
Older Post
NBA: Lamar Odom wins over Jennifer Lopez’s ex-husband in his new life as a boxer