NBA: The magic number that makes the Suns invincible 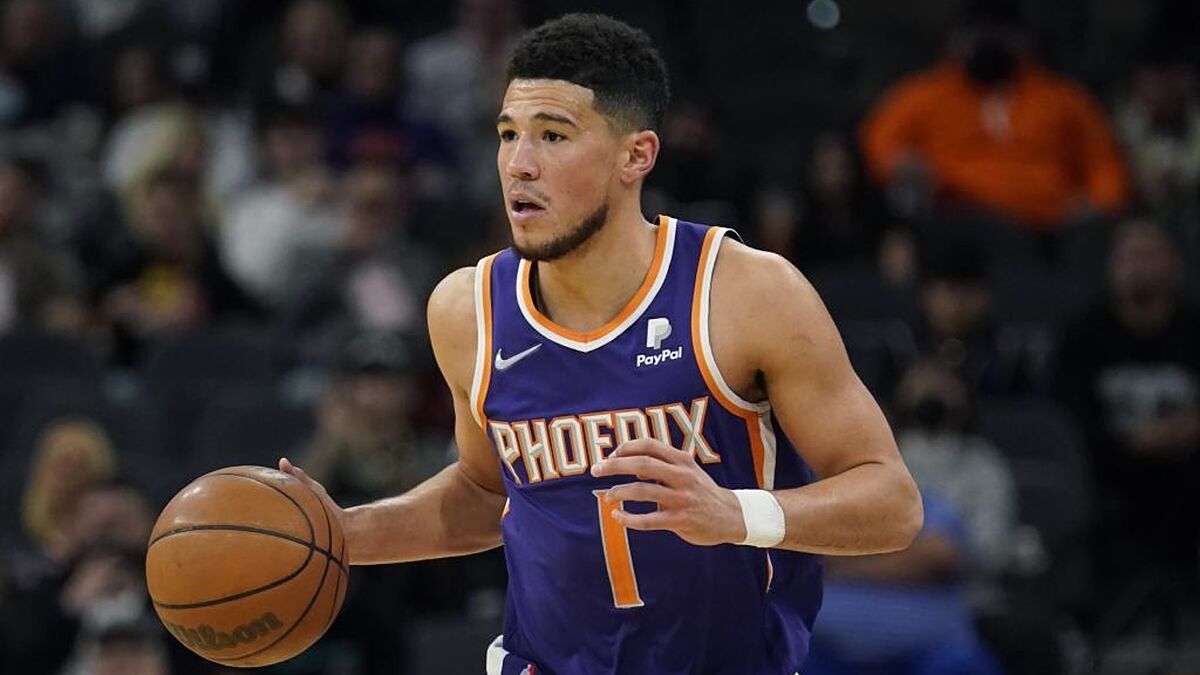 Lyou phoenix suns They are, at this point, the best team in the NBA. At least his balance says that. They look a 35-9 with three games difference

Lyou phoenix suns They are, at this point, the best team in the NBA. At least his balance says that. They look a 35-9 with three games difference over the second best team in the League, the Golden State Warriors and, above all, their game shows that the current runners-up are taking steps forward to achieve what they couldn’t last June: the ring.

Opponents know that when they face the Suns, they have to do it their way. solid block, to his game, sometimes overwhelming, to one of the best point guards in the League in Chris-Paul, one of the most prominent attackers in Devin Booker or a strong defender and dominant pvot in DeAndre Ayton.

But not only that, there is a barrier that they must cross at all costs or the game will be taken by the Arizonans. This season it happens that if the Suns concede 110 points or less, they always win. Like banking.

And it is not a minor fact because it has not happened one, two or three times… but 30. phoenix shows off the partial demolition of 30-0 whenever his defense prevents the opponent from reaching 110. That leaves a partial unfavorable of 5-9 whenever the Suns have conceded more than 110 points.

It looks like a truism: ‘not conceding points ensures victories‘. Or that ‘uA champion team is built from the defense‘. Both axioms fit a team that has found a fine balance between attack and defense to be, for the moment, the best. And that, making little noise because you have to insist a lot to put these Suns in the pools for the champion’s ring.

Loading...
Newer Post
Six figures who do not have a club and could reach local football
Older Post
Junior Arias, the reinforcement offered to Cruz Azul