NBA: The move that the Nets are planning and that is already shaking the NBA: Irving and Harden, close to the expansion … by 360 million! 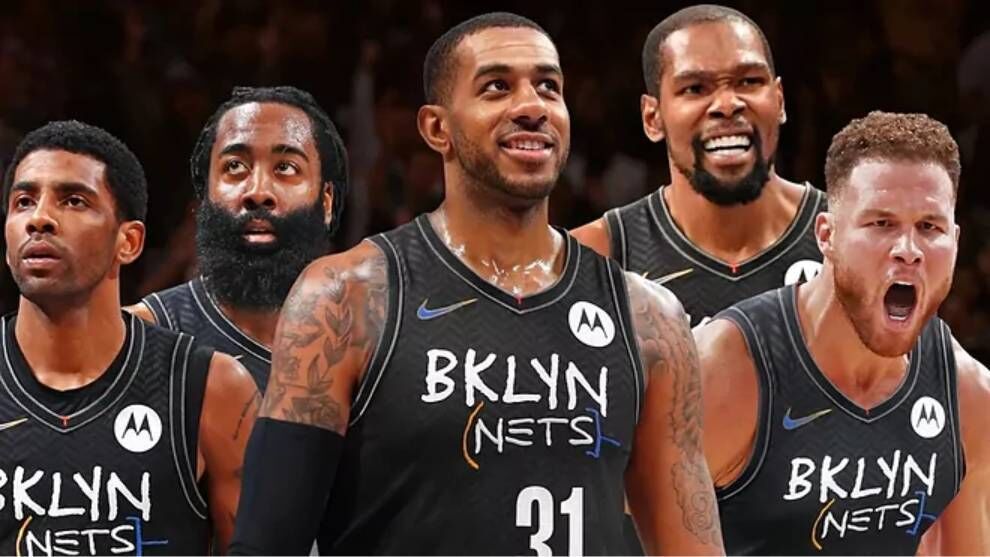 Lyou Brooklyn nets are willing to write their name in the NBA history books, and they are clear that for that to happen they must keep their stella

Lyou Brooklyn nets are willing to write their name in the NBA history books, and they are clear that for that to happen they must keep their stellar Big Three on their squad for a few more years, the one they make up Kevin Durant, James Harden and Kyrie Irving. At the moment they already have the first vertex of the triangle secured after achieving the extension of the forward for four years for 198 million of dollars. And now they want to repeat the same operation with their other two stars.

The Brooklyn Nets are very optimistic about it and talk about &#8220;very positive&#8221; conversations about the contract extension of his two stars. According to various reports, Harden and Irving are close to agreeing to terms on new long-term deals that could see both players stay in Brooklyn for three and four more seasons, respectively.

Both players know exactly how we feel and I think they have expressed their desire to be a part of this and build this together. &#8220;

Sean Marks, GM of the Nets

&#8220;We have had very positive conversations with both players,&#8221; Marks said. &#8220;We are looking forward to sitting down with them for the next two weeks. Those players know exactly how we feel and I think they have expressed their desire to be a part of this and build this together. I think we have the opportunity to do something special here.&#8220;.

Kyrie Irving signed a four-year, $ 136 million contract at the end of the 2019-20 season. That will make him an unrestricted free agent in 2023. According to specialized sources from the United States, the Nets would be planning a four-year, $ 198 million contract extension. Of course, the seven-time All Star could also sign a $ 235 million, five-year contract in 2022 as a restricted free agent.

James harden, the other pillar on which the Nets have built a team to reign in the NBA, has two more contract seasons with the Nets before becoming a free agent. That is why the Nets management does not want to waste time and before that moment is working to offer him an extension of his contract for three more seasons and 161 million.

The Brooklyn team is willing to spend a fortune to keep their Big Three together for seasons to come. In fact, team management projects an estimate of between $ 541 and $ 594 million if they are able to get Irving and Harden to sign those new extensions in your contract.