NBA: The NBA, on the way to another season with an asterisk: wouldn’t it be better to stop than to adulterate the competition with patches? 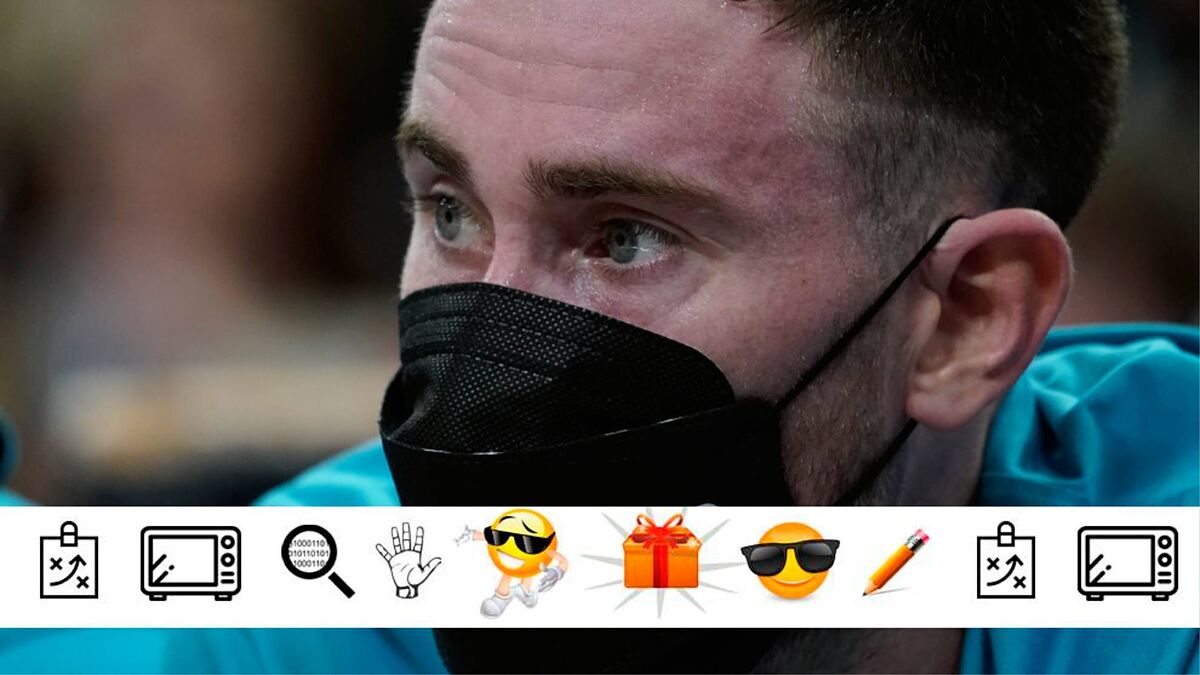 Lto NBA, like the rest of humanity, has found a new brown on the table with the arrival of Omicron. This variant of the COVID has re-lit the alarm

Lto NBA, like the rest of humanity, has found a new brown on the table with the arrival of Omicron. This variant of the COVID has re-lit the alarm lights around the World and has already caused the closure of territories such as the Netherlands. A scenario that, for the moment, the NBA does not even want to consider.

After the economic losses suffered after what happened in 2020 Adam Silver and the rest of the noble floor of the NBA offices on Fifth Avenue do not want to hear about the stoppage and are solving problems on the fly as they have done with the agreement signed with the players’ union and that will allow teams to add a player to their squads for each member who has been infected of the virus and thus not have to postpone matches and suspend the competition.

A standard that will force teams to sign to at least one player if they have two positives in their squad, to two players if they have three positives, and to three if the positive cases are four or more. Emergency additions that give the opportunity to nameless players who now have the option to become the Cinderellas of the season, but who they could end up tampering with the competition.

At the moment it is the emergency solution of a league that has not yet considered the option for which its sister has chosen, the NFL, which will stop testing vaccinated and asymptomatic players. A possibility that was put on the table in the last owners meeting and that the league and the union rejected. At least for the moment.

The Kings They are one of the teams that will have to go to the market to look for spare parts with which to replace the players who are currently in the health protocols. And while they will have to keep Tyrese haliburton between cottons. The second-year player continues to be the franchise’s greatest cause of joy and once again proved it against the Spurs (121-114 victory) with a great game with 27 points and 11 assists.

The Miami Heat still do not have players of the importance of Jimmy Butler, Bam Adebayo or Tyler Herro. That is why it is important that pieces like Duncan robinson take a step forward in matches against theoretically inferior rivals such as the Detroit Pistons. However, the guard is not having his best season and against Michigan’s he certified him again with a bad night from the triple with a two out of 10.

LaMelo Ball seems to have taken his foot off the gas in recent weeks. After a brilliant start to the season, the current Rookie of the Year has entered a small valley like the rest of the Hornets, who were overcome by the coral basketball of the Phoenix Suns (137-106) in a game in which the youngest of the Balls had no chance against Chris paul and in which he finished with nine points after missing 10 of the field goals he tried.

He recently shouted it from the rooftops so that the whole world would know: “I am the best shooter among the centers in the history of the NBA.” Karl-Anthony Towns launched a message that now also accompanies results such as the four consecutive victories accumulated by the Timberwolves. The last against the Dallas Mavericks with a new recital from Towns: 24 points, seven rebounds and six assists.

Tags: basketball nba
NBA: Wade, Kobe and the iconic basket to the Heat: “I had to dodge him on the way out”
NBA: Alarm in the NBA: the Bulls, devastated by the covid, ask to postpone a game
NBA: Michael Jordan’s Undying Legacy: His First Sneakers Go On Sale For 1.5 Million
NBA 1313