NBA: The NBA opens the door to high school players: they can go to the ‘draft’ without stepping on the university 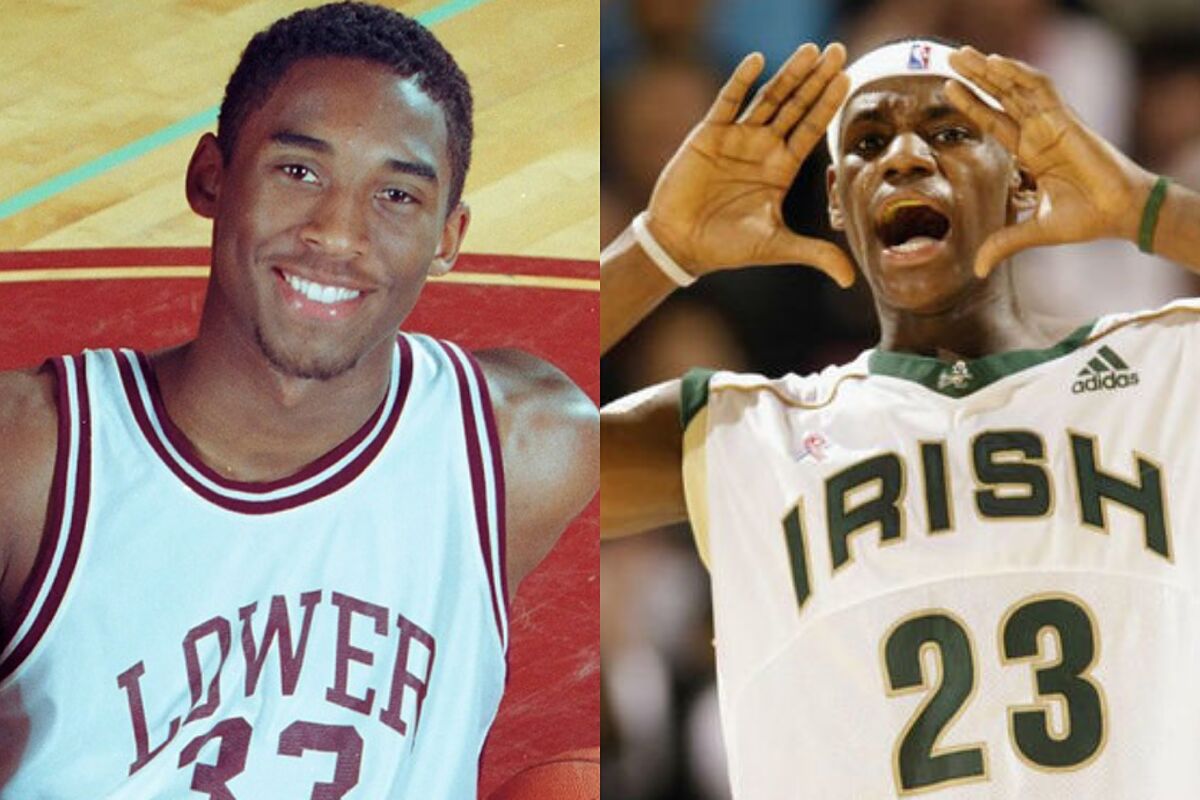 Important changes are coming in the NBA looking to the future, since according to Shams Charania in 'The Athletic', the NBA and NBPA are holding co

Important changes are coming in the NBA looking to the future, since according to Shams Charania in ‘The Athletic’, the NBA and NBPA are holding collective talks to reach an agreement to change the age of recruitment of players.

According to Charania, talks between both parties are being positiveand the top officials of the NBA and the union will hold a meeting next week.

The objective, to reduce the age of recruitment

One of the most important issues to discuss is the age at which players from High School teams are recruited. (the Institute). And is that both NBA and NBPA are discussing allowing players to enter the draft at 18 years of age instead of 19. Thus, the door will be opened so that the players who stand out in the High School can directly access the draft pre-nba bypassing the college teams.

Furthermore, according to Charania, NBA and NBPA plan to include mental health reporting in the injury records, and both the league and some team owners are in favor of introducing more punitive fines in the luxury tax.

Tags: basketball nba
NBA: The G League is too small for Usman Garuba: 18 + 17 and wins games!
NBA: The brutal blow to Antetokounmpo that caused two NBA hard-liners to burn in the scuffle of the night
NBA: Julius Randle pays his frustration with the heat of the night in the NBA
NBA 3438

Loading...
Newer Post
The Cardigans in CDMX: Date, venues, price and how to buy tickets for their concert
Older Post
“He is not the same as before”: the boxing legend who wants to retire Gennady Golovkin