NBA: The NBA reveals the first 25 names of the 75 best in its history and sets off the controversy 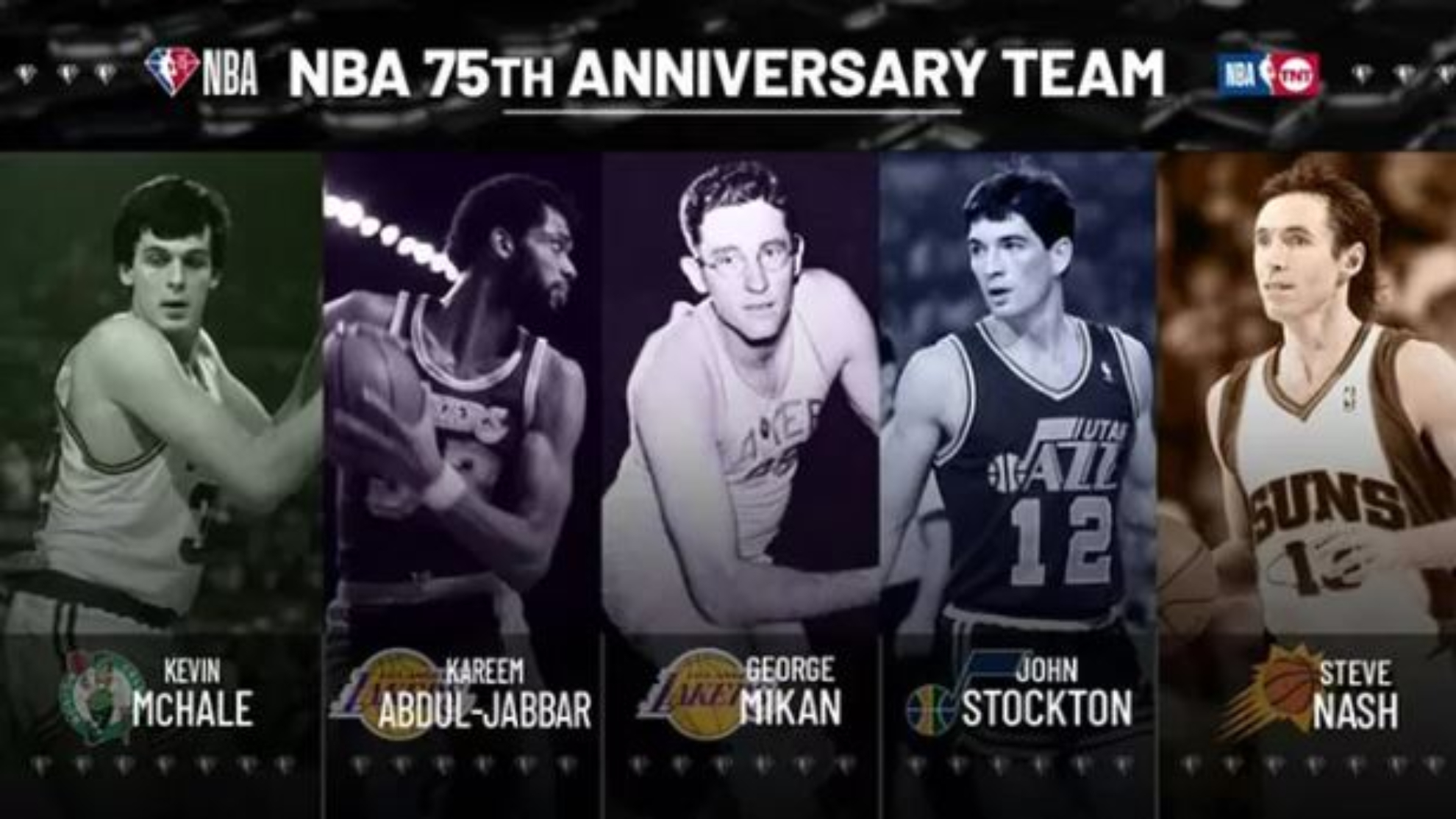 LThe NBA has raised the curtain on one of the most special seasons in its history: its 75th anniversary. A very special campaign that, as it recognizes Chus Bueno, NBA vice president for Europe, Middle East and Asia, in an interview in MARCA, to be marked because &#8220;if we normally like marketing and tell super nice stories and do fun things, this year is going to be more than ever&#8221;.

One of the highlights of these scheduled events is the nomination by the league itself. the 75 best players of all their history. A list that will always be involved in controversy over the names that may be left out of it and from which the first 25 names have already been revealed.

Among the players who are still active at the moment are two MVPs on the list as they are Nets franchise player Kevin Durant and Giannis Antetokounmpo, NBA champion last season and last Finals MVP.

Tags: basketball, NBA
NBA postpones game between Nets and Trail Blazers due to lack of players in Brooklyn
NBA 2021: Lakers stay at least a week without LeBron James
19-year-old fighter killed by a bullet in a bar – AGP Deportes
NBA 1372