NBA: The NBA rewards Ricky for his solidarity work 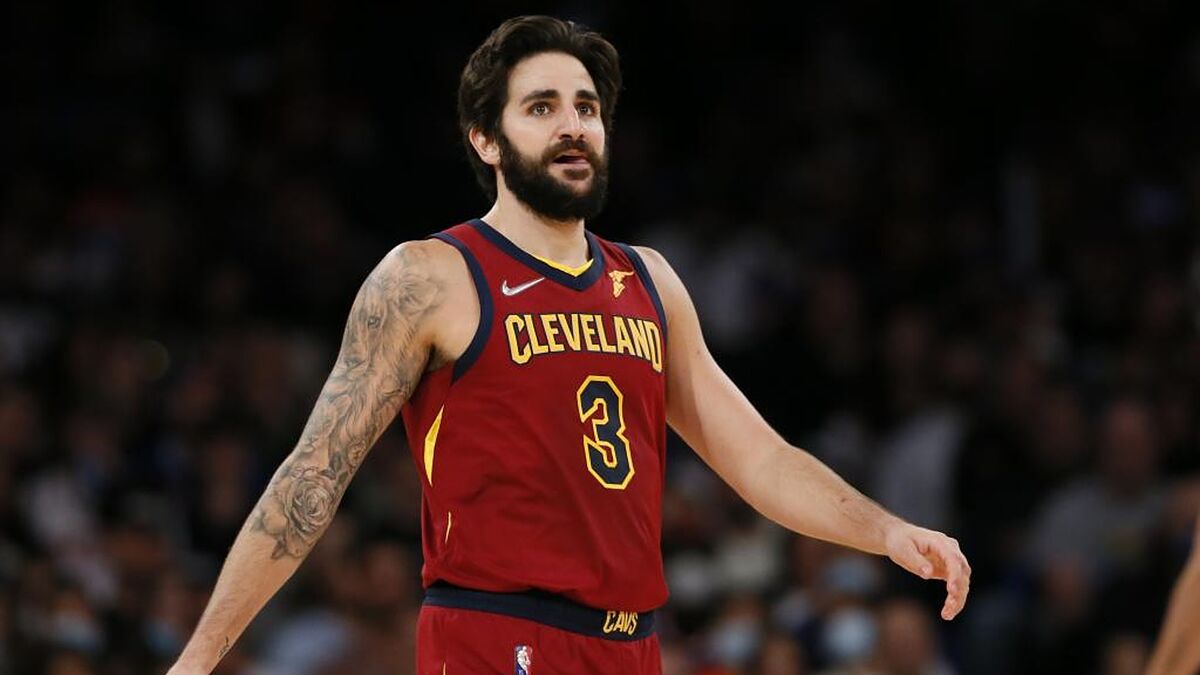 LThe NBA announced this Thursday that the Spanish guard for the Cleveland Cavaliers, Ricky Rubio, has received the award 'NBA Cares Community Assis

LThe NBA announced this Thursday that the Spanish guard for the Cleveland Cavaliers, Ricky Rubio, has received the award &#8216;NBA Cares Community Assist&#8216; in recognition &#8220;to your continuous efforts for improving the lives of children and families, particularly those affected by cancer, ahead of the 2021-22 NBA season. &#8220;

This is the fifth year that the NBA has awarded the award to a player &#8220;for his impressive work from the end of the regular season and the start of the next one. &#8220;

According to the NBA, the player &#8220;is committed to providing resources and enhancing the experience Hospital for cancer patients and their families in their native Spain and the United States through the Ricky Rubio Foundation &#8220;.

In April, Rubio released &#8220;I am ready&#8220;(I am prepared), a virtual program to facilitate these experiences to pediatric cancer patients undergoing radiation treatments.

The program, which will be delivered to 1,000 young patients in the United States during the 2021-22 NBA season, features Rubio guiding the children on what to expectas well as through training to reduce your fear and anxiety about treatment, recalls the NBA.

In September, in collaboration with the &#8220;LaCaixa&#8221; Foundation, Rubio announced the construction of a new area of ​​therapeutic rehabilitation in the Vall d&#8217;Hebron Hospital Barcelona to increase the number of children and adolescents that the hospital can care for by almost 40%.

During the same month, Ricky Rubio Foundation also funded a week-long stay for a family battling cancer at the Dreams Village, &#8220;whose goal is to have a positive impact on the recovery of patients,&#8221; adds the NBA. 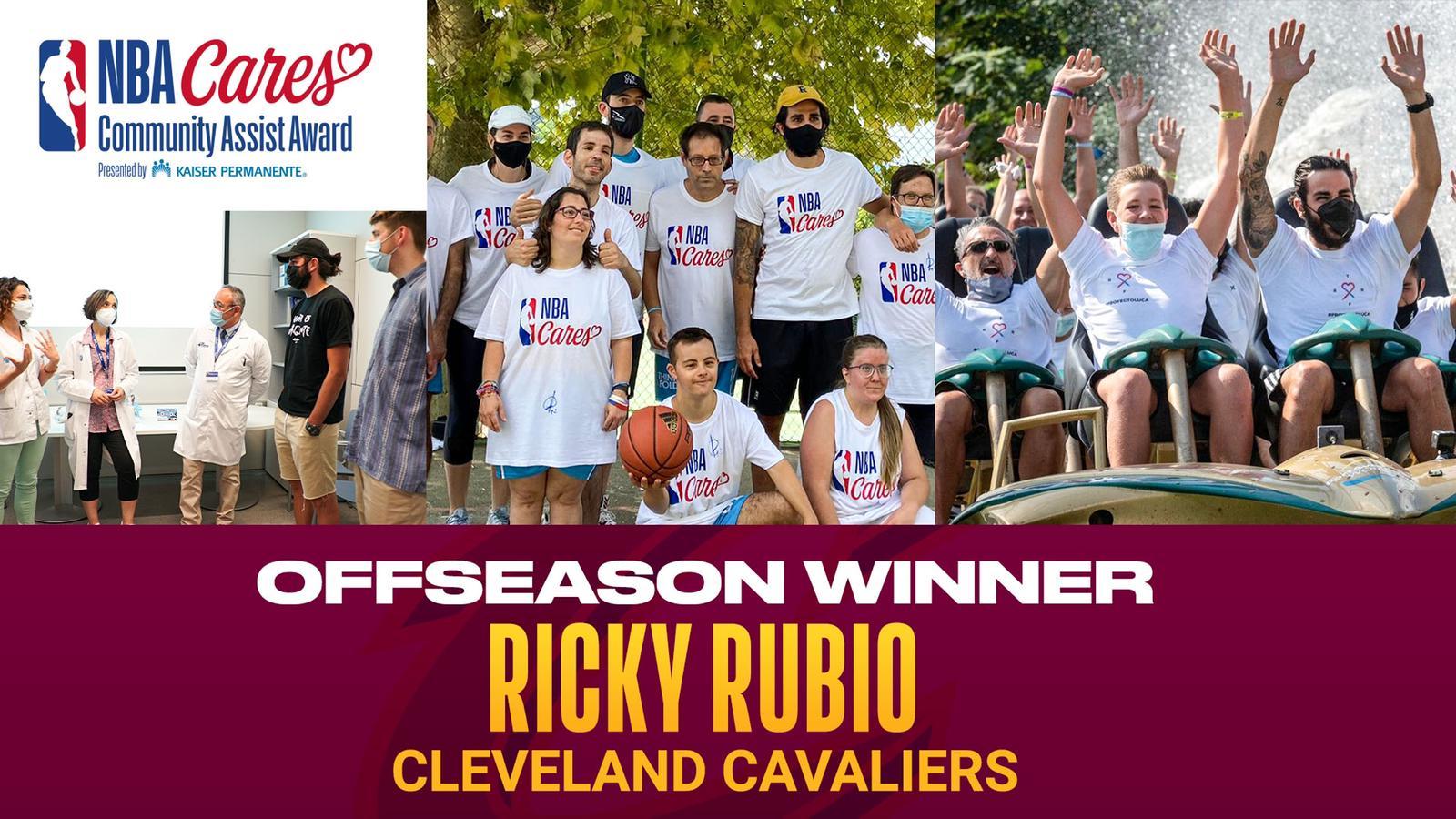 &#8220;There are many NBA players who make a difference in their communities and I am lucky to have been chosen. Since I started playing basketball, I have always thought about how to take advantage of the sport and the community. I toyed with the idea of ​​creating a foundation until the decision to act became more personal and clear: my mother was diagnosed with lung cancer in the summer of 2012 and in one of my last conversations with her I promised that I would do everything in my power to help others, &#8220;he adds

The Cavaliers CEO, Koby altman, present the award to Rubio during an on-court ceremony before the Cavaliers&#8217; home game tonight against the Golden state warriors. In addition, Kaiser Permanente, which is promoting the award, and the NBA will donate $ 10,000 on the player&#8217;s behalf to the Ricky Rubio Foundation.

The &#8216;NBA Cares Community Assist Award Presented by Kaiser Permanente&#8217; &#8220;recognize an NBA player every month during the season that best reflects the passion the league and its players share for giving back to their communities. &#8220;

Tags: Cleveland Cavaliers, Ricky Rubio, basketball nba
NBA: Santi Aldama and the Grizzlies can not with the new unbeatable version of the Bulls
Ranking: Top 10 active scorers in the NBA
NBA: Santi Aldama dominates the boards, but his toe continues to fail
NBA 1312