NBA: The NBA, the Nets and their principles: “If you do not like, we have other” 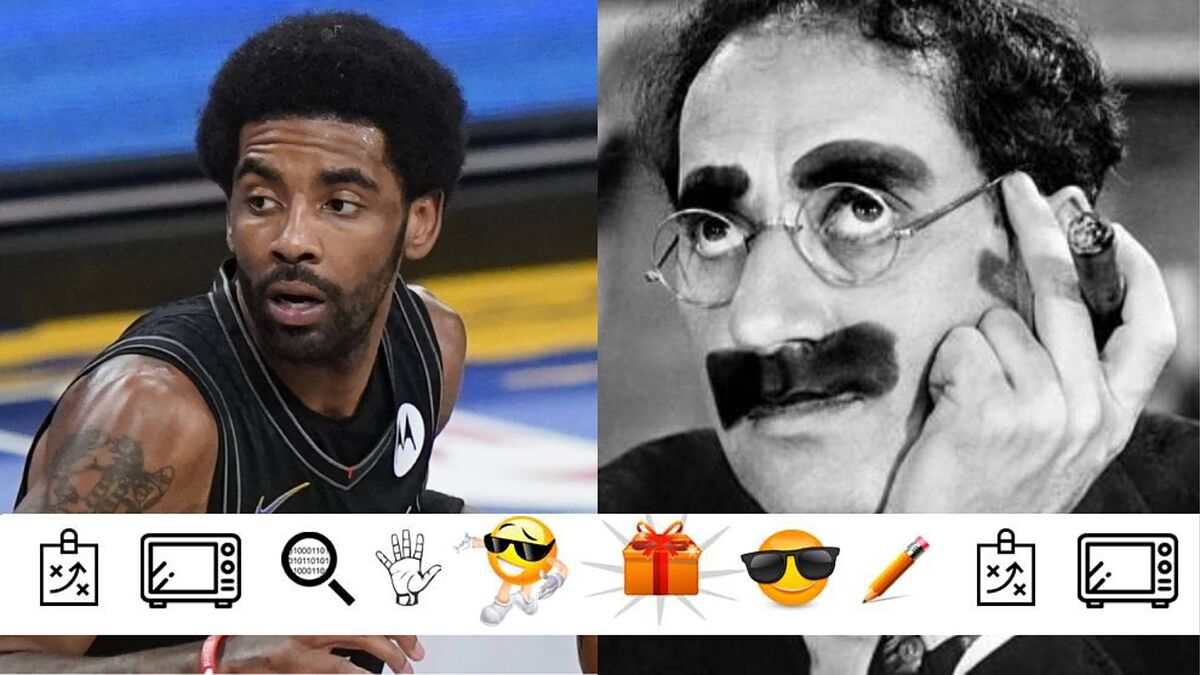 Lace last 48 hours have caused the whole world to relight the alarm light before the rapid expansion of Ómicron, the new variant of the coronavirus

Lace last 48 hours have caused the whole world to relight the alarm light before the rapid expansion of Ómicron, the new variant of the coronavirus. A variant that seems like a lot more contagious and what has caused up to 53 league players have had to enter the protocols security and that two Bulls games have already had to be postponed due to an outbreak in their squad.

In this situation the NBA and teams like the Nets have completely changed their initial plans and they have started working on all kinds of solutions before suspending matches or even stopping the season. In the case of the league, the Board of Governors itself, the highest body of the competition, has already discussed the possibility of opening the competition to asymptomatic players and that COVID is treated in the same way as the flu. At the moment it is only a proposal from some teams that the league and union have rejectedBut the new wave of cases can turn things around at any moment.

Something that the Brooklyn nets, who have turned 180 degrees from their initial position and have decided open the doors to a Kyrie Irving that he is still not vaccinated and that he seems to have won the battle against his team in the pulse that they maintained since the beginning of the course, when the state of New York established a mandate that forced all players to be vaccinated. The base has remained true to its principles and will now be able to return to training with your teammates and you can play games away from home of some Nets who have remembered the famous phrase attributed to Groucho Marx: &#8220;These are my principles, and if you don&#8217;t like them, I have others&#8221;.

Now it only remains to see the result of all the decisions that both the NBA and the teams and the Nets now face to save one of the most difficult moments of the season and that puts back on the table the debate on whether to start assuming that the coronavirus has come to stay and that we have to start living with it.

Damian Lillard he is back, although at the moment it has only been for one game. After facing the rumors that placed him on the exit ramp of some Blazers to whom he has declared absolute loyalty, the point guard demonstrated his words with deeds and against the Hornets (125-116 for the Blazers) had his best game of the season with 43 points, six of 11 from the triple, eight assists and four rebounds. The point guard has 40 career-plus 40-plus games, more than any other player in Portland&#8217;s franchise history.

Another seems that little by little he is beginning to recover his best level is Facundo Campazzo. After a faltering start to the season, the former Real Madrid player once again has the full confidence of Mike Malone and his teammates and was instrumental in Denver&#8217;s victory on their visit to the Atlanta Hawks. The Argentine handcuffed Trae Young and his coach recognized him by naming him the best defensive player in a clash in which he also finished with 7 points, 3 rebounds, 8 assists and 3 steals.

The Utah Jazz We arrived as the fittest team in the NBA after accumulating eight consecutive victories and nothing suggested that the streak would be broken against the San Antonio Spurs (11-17) and in your own home. However, the Salt Lake City team did not count on the appearance of Let murray, that tied the Texas triumph126-128) with his fifth triple-double of the season (16 + 11 + 11) and became the first Spurs player to reach five triple-doubles in a single season since David robinson at 93-94.

When Ja morant it broke a little over two weeks ago, many left for dead some Grizzlies that they couldn&#8217;t seem to survive without their star. However, the Tennessee team has shown that their true reference was not a player, but a concept: the defense. From it the Memphis franchise has managed to win 10 of its last 11 games (the last against the Kings 105-124) with a defensive rating of 97.4 points, which would be the sixth best defense since the three-point line was introduced in the NBA in 1980.

Tags: Brooklyn nets, basketball nba
NBA: Gabi Deck’s zeros: many in the checking account and many on the court
NBA: Brotherhood level fellowship: Green was injured but did not want to miss Thompson’s return and did this
NBA: Wade, Kobe and the iconic basket to the Heat: “I had to dodge him on the way out”
NBA 1308