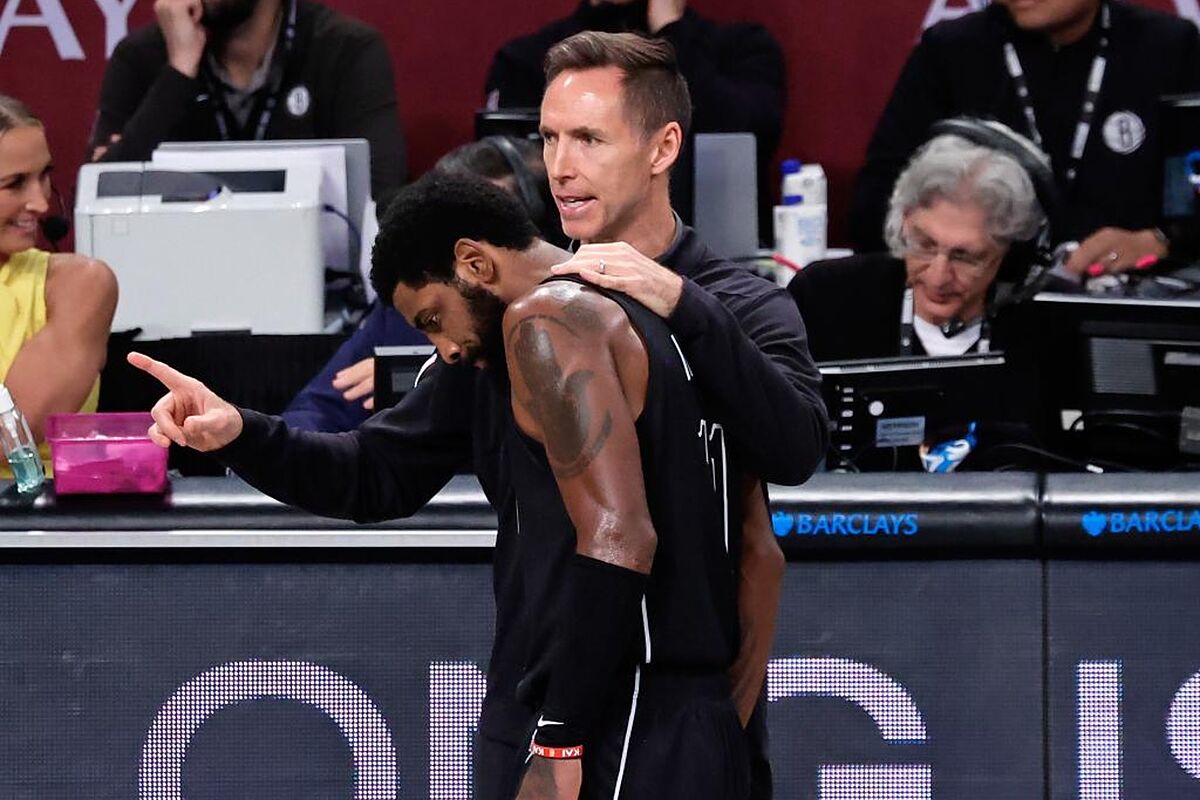 Plittle by little, the Brooklyn Nets they disintegrate. At least, this project that is in a dead end and with very bad appearance of improvement.

Plittle by little, the Brooklyn Nets they disintegrate. At least, this project that is in a dead end and with very bad appearance of improvement. Despite taking his second victory in seven games, or precisely because of it, the Nets have killed Steve Nashthe man who was chosen two seasons ago to lead the franchise to the top.

As Adrian Wojnarowski reported, The Nets are without Steve Nash as of today. Both the team and the coach they have reached an agreementor to separate their paths, both knowing that the situation is irreducible. The announcement comes precisely after the Nets’ second victory in seven games, against the Pacers, 116-109. Before the game against Indiana, Brooklyn closed the Eastern conference with 1-5 and was far behind teams like Bucks, Celtics or Cavs they have started much better. The decision was already made.

Now the Nets start the road to replace Nash, in a decision that must be conscientious due to how complicated his bench is. For now, the former player Jack Vaughn act as interim until the board chooses the Canadian’s successor. For now, according to Wojnarowski, the coach of Celtics suspended all season, Ime Udoka, is the favourite. The Celtics will release Udoka to train for another team. He also likes Quin Snyder.

Shortly after his dismissal, nash posted a thank you message for the opportunity to coach the Nets, remembering the owners, Joe and Clara Tsaiof Sean Marks, of the players (no exceptions) and fans of Brooklyn.

Tags: Brooklyn nets, basketball nba
The best free agents that are still in the NBA market
NBA: Irving’s ‘it’: the Nets do not give up between sighs from Los Angeles and New York
NBA: Vanessa Bryant, Kobe’s widow, wins her first legal battle: she will not have to pass a psychiatric exam
NBA 4166