NBA: The ‘new unicorn’ of the NBA is broken: Chet Holmgren, the player never seen for his height, mobility and weight 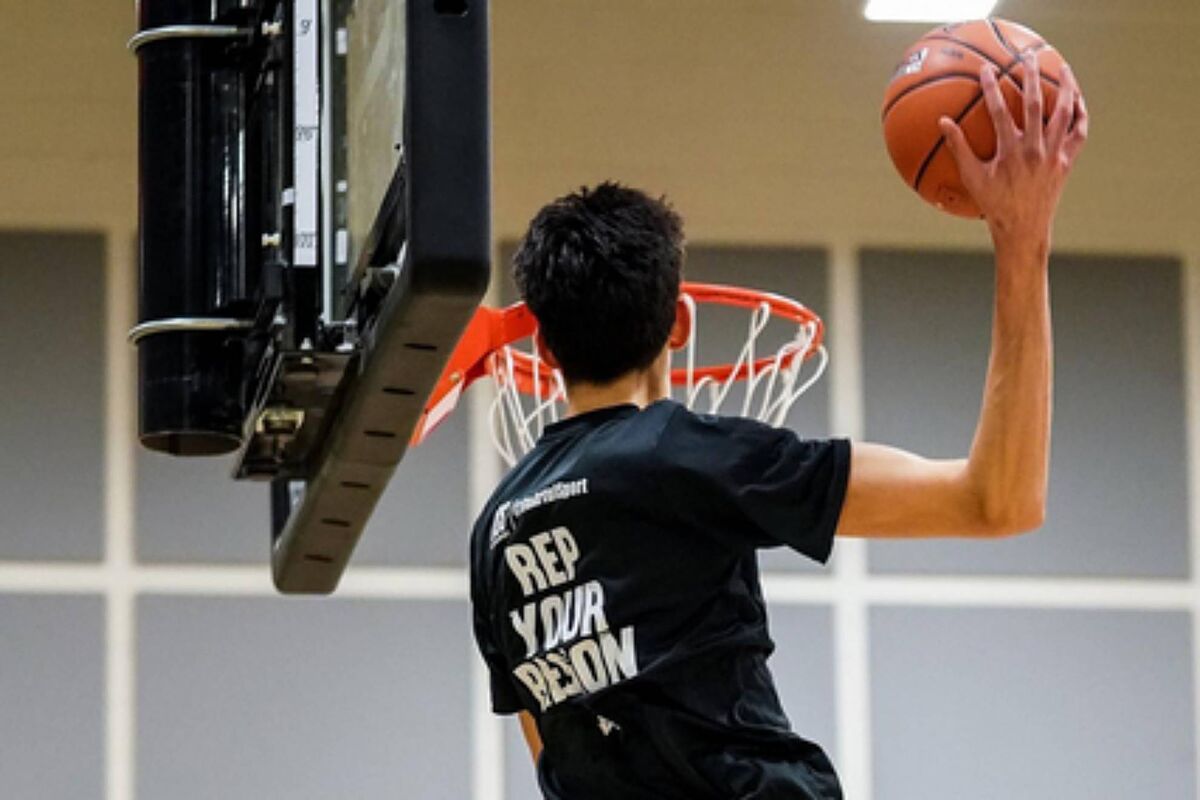 NBA: The ‘new unicorn’ of the NBA is broken: Chet Holmgren, the player never seen for his height, mobility and weight

Chet Holmgren20 year old talent selected by the Oklahoma City Thunder with the number 2 of the 2022 Draftwas injured playing in a friendly match involving LeBron James.

Shams Charania (The Athletic’s) reports that the injury ‘new unicorn of the NBA’ (it measures 2.16 m., has a wingspan of 2.31 m. and barely weighs 88 kilos) It could be serious, since the first tests he underwent detected that he could have torn or torn several ligaments in his foot.

The injury occurred while trying to block LeBron James during The CrawsOver game played in Seattle and organized by Jamal Crawford.

Concern in the Thunder with the injury of Chet Holmgren

According to ‘The Athletic’s, the Thunder have shown their concern about the extent of the injury and the repercussions it could have on Holmgren’s future.

“Chet Holmgren is in the process of being diagnosed and when we have an update, we will communicate it,” the Thunder reported.

Chet Holmgren, the new ‘unicorn’ of the NBA, fascinates weighing 50 kilos less than his rivals

Chet Holmgren silenced his critics by dazzling his premiere with the Oklahoma City Thunder in the Salt Lake City Summer League.

Holmgren, who weighed nearly 110 pounds less than his peers, used his increased mobility and speed to show he has the qualities to play at the highest level in the NBA.

In his six games in the Summer League, the emerging Holmgren posted statistics of 12 points, 7.7 rebounds, 2.3 assists, 2.3 steals and 2 blocks.