NBA: The Nuggets renew Jokic with the best contract in history: 264 million 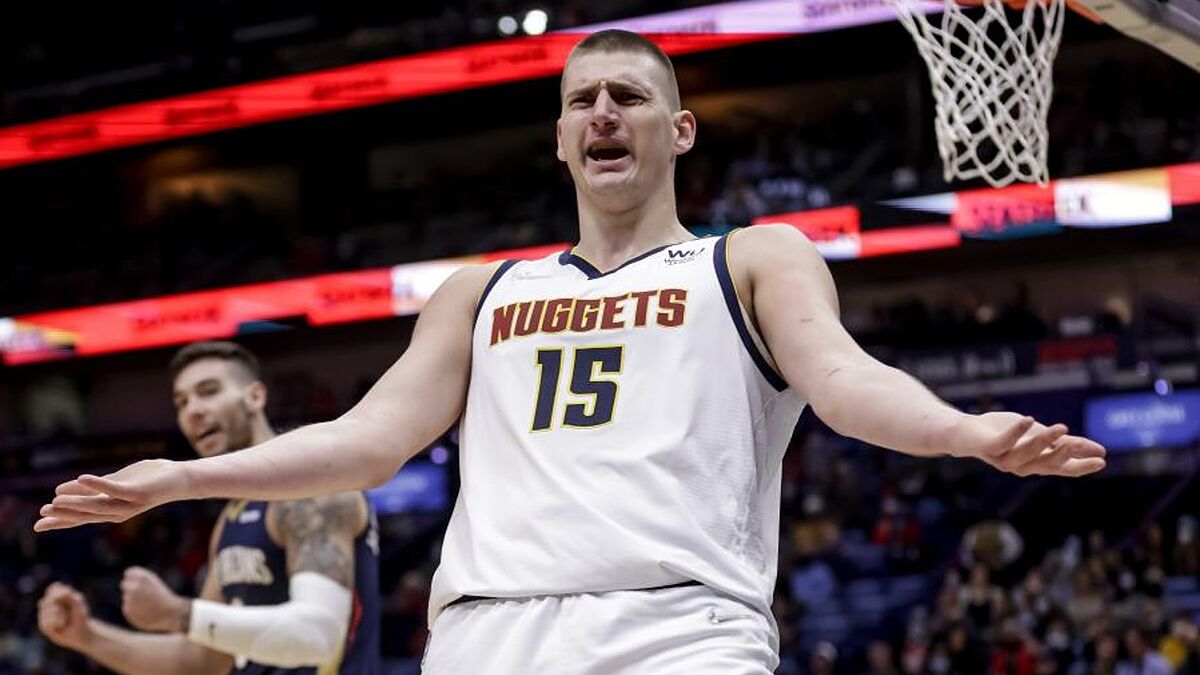 LWe have had several seasons in which the renewals of the great stars of the NBA mean talking about historical figures. Generally, the previous ma

LWe have had several seasons in which the renewals of the great stars of the NBA mean talking about historical figures. Generally, the previous mark is usually beaten, which only lasts a few days until another superstar arrives and pulverizes it. This year, that game has started it Nikola Jockic with a dizzying figure but that has been earned by putting the Nuggets on the NBA board and being MVP.

As soon as the free agent market began, Denver announced the renewal of the Serbian Nikola Jockic for the next five seasons for which he will charge, $264 million. It is the highest contract ever signed in the NBA. But of course, it will be a record that takes little time to fall.

Already in the fifth season, the last of the agreement that is an option of the player, the pvot, to exercise it, would take nothing less than 60 million dollars.

Their two consecutive MVPs and being considered one of the league’s dominators, now and for years to come, has made the Serbian the highest-paid player in the NBA, at least when his new contract begins. A Jokic He had one year left on his previous contract, this one from 2022-23, for which he will take about 33 million dollars.

Tags: Denver nuggets, basketball nba, Nikola Jockic
Suns 112-100 Pelicans | NBA: Chris Paul is eternal: 10,346 assists to be the third best passer of all time
NBA: Did Doncic really sign the $ 4.6 million sticker?
NBA: The one the Warriors can put together when Klay Thompson returns
NBA 3203