NBA: The obsessive workouts that have made Curry the best shooter in history 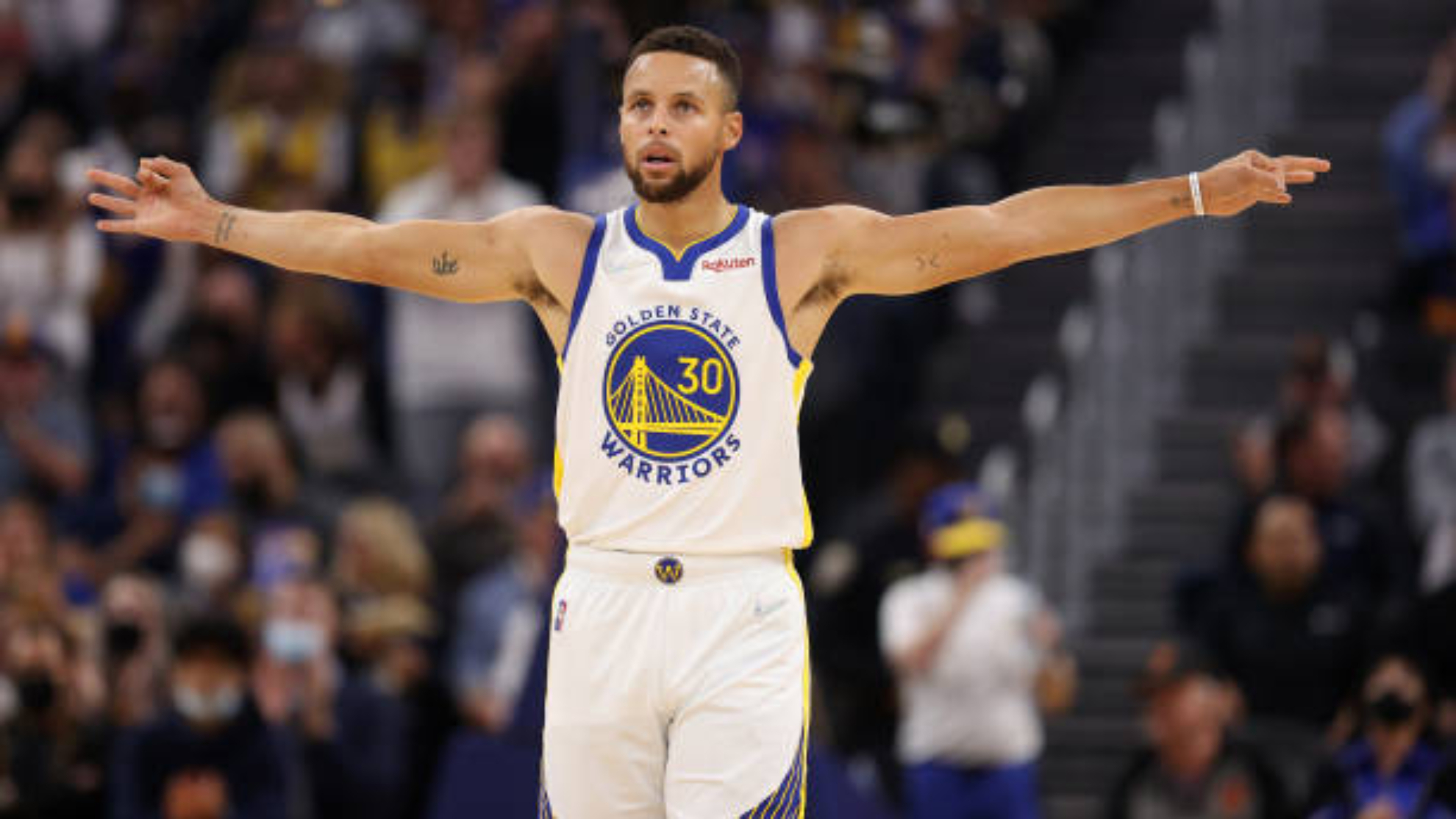 NBA Brandon Payne, their personal trainer, revealed some of the methods they useStephen Curry celebrating a triple Si Stephen Curry has three rings

NBA Brandon Payne, their personal trainer, revealed some of the methods they use

Si Stephen Curry has three rings, has been MVP twice, is considered one of the best triplists in history (if not the best) and has changed basketball with his game is because of his search for the perfect shot. The hits from the logo in the center of the court, from the changing room tunnel or from anywhere are the result of obsessive work.

He does it with Brandon Payne, his personal trainer, and borders on madness. Because in his sessions it is not enough to score the triples. That is not enough for a long time. “We decided to be more precise. We use a technology that measures the trajectory of the ball and if it does not enter exactly through the middle of the ring, we count it as a failure,” says the coach, who in his work sessions applies theories on neurocognitive efficiency.

This requirement when scoring a triple makes the margin of error greater in matches. If in a game, the Warriors point guard throws a slightly wide triple, there is still a chance that the ball will enter. His regular shots have a perfect trajectory and go in, but those that don’t can, too.

In training, Curry usually shoots from 10 different points on the court. To keep changing, you need to write down eight of the 10 that you shoot. If not, you must repeat. And it cCombined with sprints that accelerate your pulse to simulate the conditions in which you will have to shoot in matches. Some methods that border on madness, but that have made the Warriors point guard a constant threat to his rivals.

Tags: Stephen Curry, NBA, Golden state warriors
Warriors 120-107 Rockets | NBA: Usman Garuba makes his NBA triplet debut against Stephen Curry and some merciless Warriors
NBA rumors: This is how Brandon Ingram could get to the Warriors
NBA: The fortune that Warriors players can lose if they don’t get vaccinated before the season
NBA 781