NBA: The picture that we never think we can see of Stephen Curry: 2 of 19 in triples !! 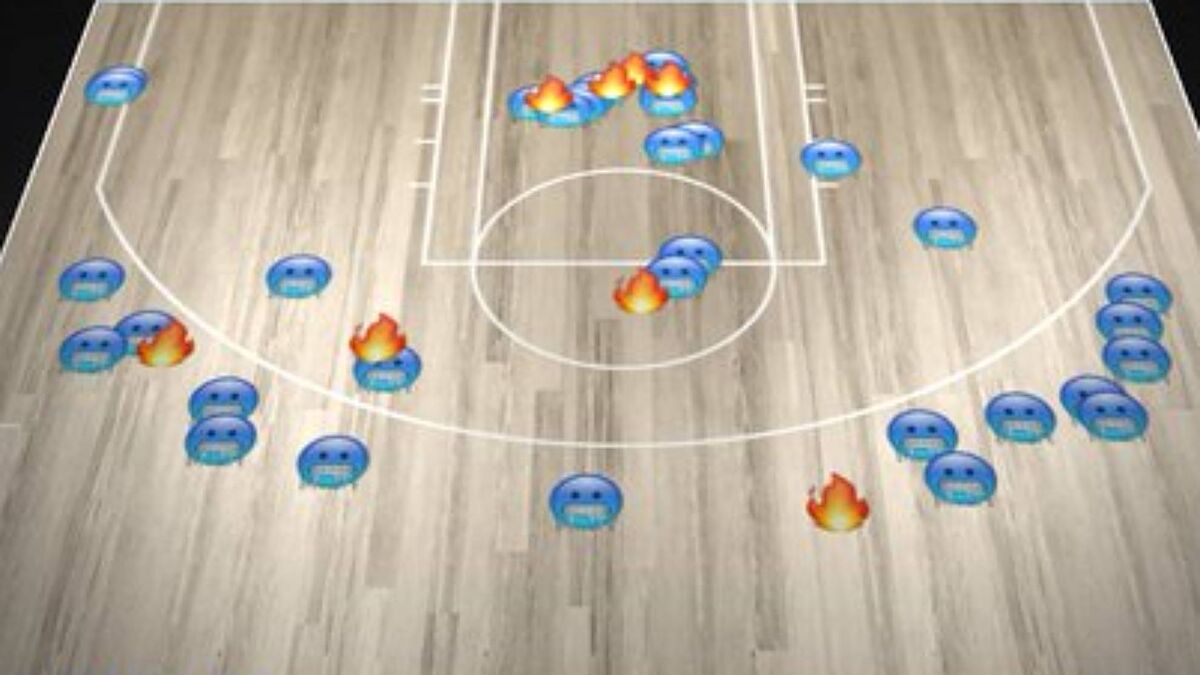 NSomeone can doubt the condition of Stephen Curry as one of the best shooters in history, if not the best. Here's the record set at Madison a few

NSomeone can doubt the condition of Stephen Curry as one of the best shooters in history, if not the best. Here&#8217;s the record set at Madison a few weeks ago, when it became the player with the most triples in history in the NBA beating Ray Allen. Or the figure of 3,000 shots of three made in his career to which he has also recently arrived.

Yet even the best clerk has a blot. Although in the case of the great base of the Warriors there are already two in a row. Curry goes through his worst moment of a so far perfect season and one of the worst shooting potholes in his entire career.

Before the game against the Dallas Mavericks Curry accumulated a 37.9% effectiveness on field goals during the last 15 encounters: the worst percentage you have had in this period of time surpassing his previous lowest record (40.2%) in 13 NBA seasons.

A percentage that does not improve against the Dallas team with a single shot of three scored from nine attempts. Curry accumulates a 20% (8 of 41 and 2 of 19 from beyond the arc) on shots from the field in their last two games. The worst percentage of his career in that time frame.

Loading...
Newer Post
‘Don’t Call Yourself A Boxer’ – Tommy Fury Urges Jake Paul ‘Go Fight In The UFC’ After YouTuber Calls Up MMA Stars
Older Post
Who is Jake Paul, the controversial youtuber who challenges the world of boxing