NBA: The ridiculous mistake of James Harden that goes for the most absurd play of the season 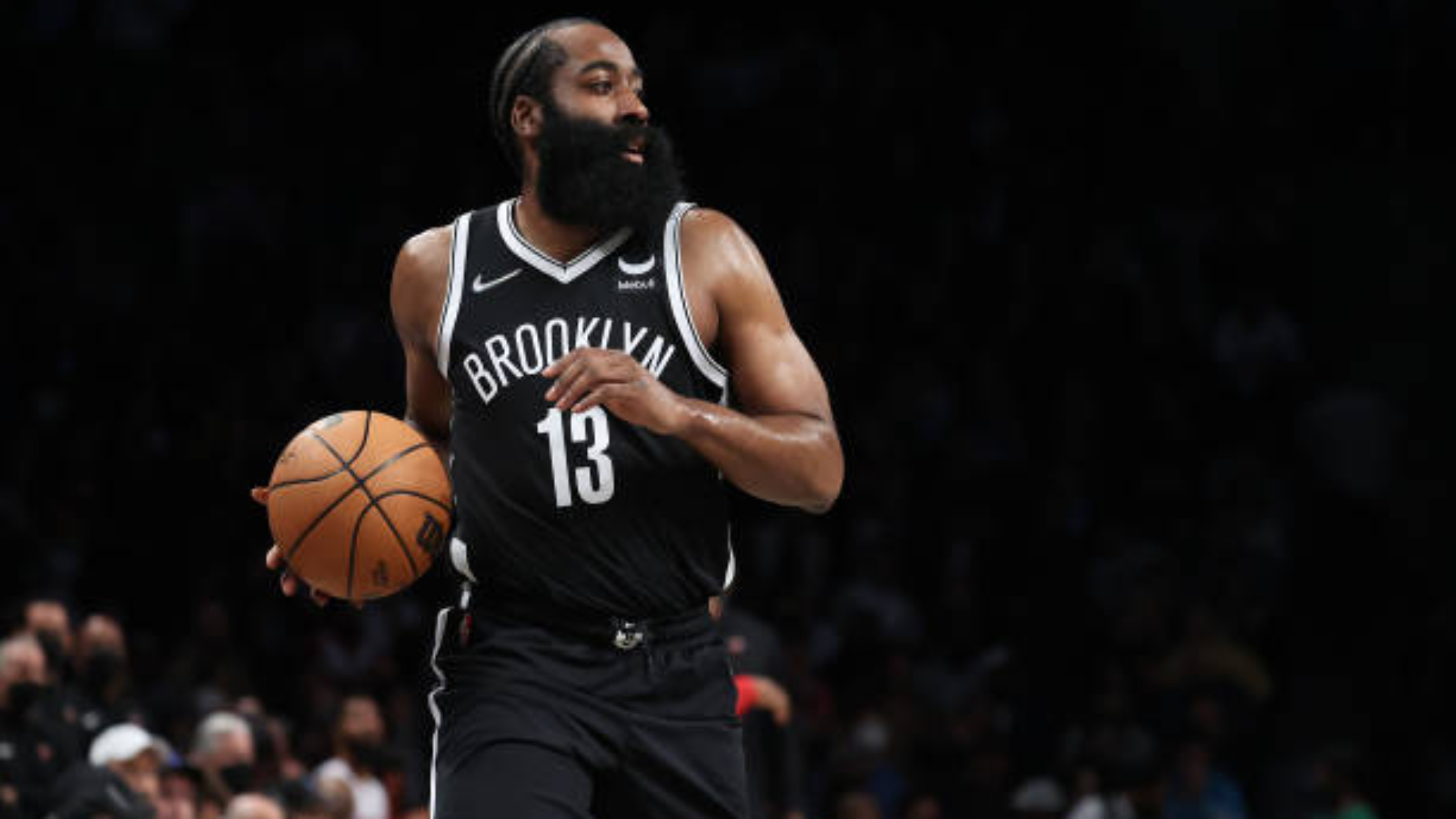 James harden It seems that little by little he is gaining the temperature of the season and against the Pistons he signed a good performance with a triple-double of 13 points (three of five from the triple), 10 rebounds and 10 assists. An almost immaculate statistical sheet, stained by the nine losses committed against the Detroit defense.

One of those losses has turned him into teased on social media after a disconnection from the shooting guard that has made him the first candidate for the most absurd play of the season in the NBA. Or to occupy a privileged place in the next &#8216;Shaqtin&#8217;A Fool&#8217;.

The Nets guard lost the ball to the opponent&#8217;s defense and after the ball returned to the Brooklyn team field, Harden stood to avoid the field behind in case of catching the ball. What &#8216;La Barba&#8217; did not realize is that Saddiq Bey was out there, who did take the ball and crush without opposition to the surprise of all the players on the court because of Harden&#8217;s confusion.

The Nets, fortunately for them, did not have to regret Harden&#8217;s oversight at the end of a game in which they beat a Pistons 90-96 in which he has already begun to shine. No. 1 of the past draft, Cade Cunningham.

Tags: Brooklyn nets, James harden, NBA
NBA: The Latest NBA Conspiracy Theory: “If the planet is 71% water, why do we pay for it?”
NBA: The move that the Nets are planning and that is already shaking the NBA: Irving and Harden, close to the expansion … by 360 million!
NBA: How many more casualties does there have to be for the NBA to consider stopping due to COVID?
NBA 1303