NBA: The rumor about Donovan Mitchell that could blow up the NBA 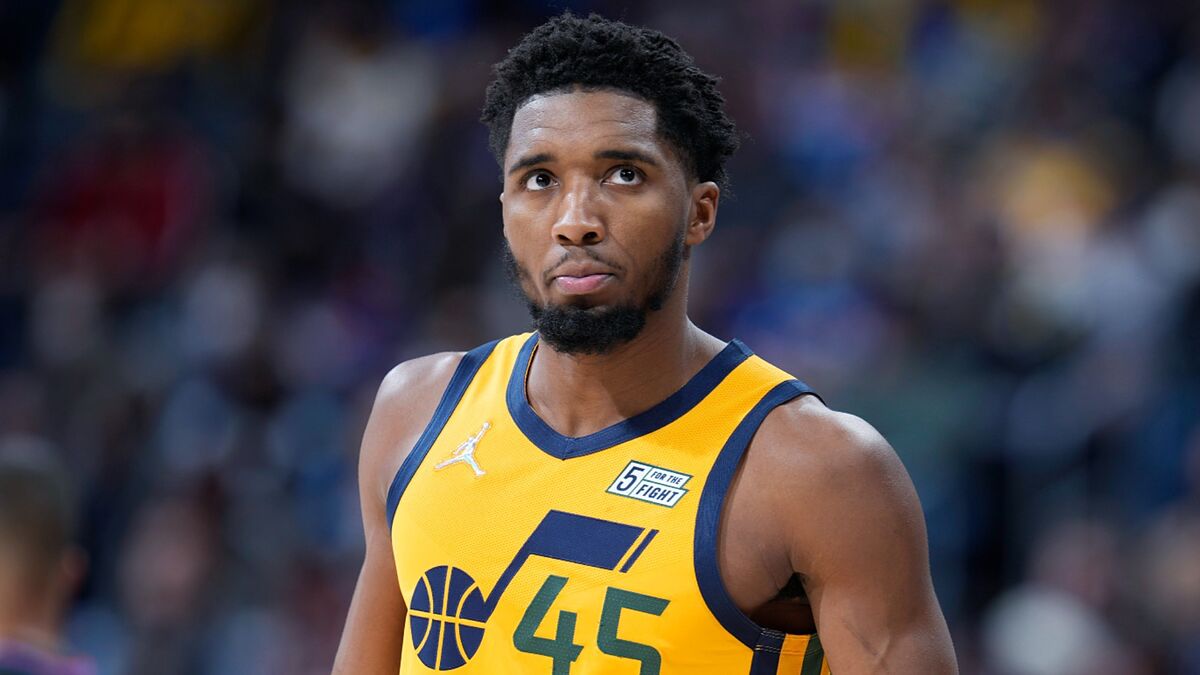 Dconsecutive defeats of the Utah Jazz, Raptors and Pacers, have been enough to trigger a small crisis in Salt Lake City. Actually, it is hardly a

Dconsecutive defeats of the Utah Jazz, Raptors and Pacers, have been enough to trigger a small crisis in Salt Lake City. Actually, it is hardly a storm, because the team is going strong in third position from the West with a record of 28-12 and there is no risk of losing his privileged position in the Playoffs as well as seed.

But more than a two-game losing streak &#8211; the fourth of the season &#8211; what worries the Jazz most is the rumor about their star. Donovan Mitchell that is circulating in the NBA in the last hours.

Based on that information, MitchellThe Jazz franchise player almost since his selection as No. 13 in the 2017 Draft, may want to change of scene, either through a trade or as a free agent.

The idea is that the player will be drawn to much more global and powerful markets in the League. That is one of the tolls that teams like the Jazz must pay: in addition to sports competition, cities like Los Angeles, New York, Chicago or San Francisco they are usually in the preferences of the players.

Of course, the player has not yet spoken, but the possible departure of Mitchell from the Jazz is not something new and last year there was speculation about that possibility when they transcended personal problems between the point guard and the other star of the team, Rudy gobert. Although both players and the team denied a conflict, the situation was not entirely clarified.

In any case, the first possible destinations for Mitchell have already been identified and watch out for one of them to dynamite the NBA. This is a possible transfer to the Brooklyn nets, one of the favorites to the title. The Knicks They will be another alternative fulfilling the &#8216;wishes&#8217; of the player to end up in one of the largest markets in the NBA: New York,

In any case, an operation with Mitchell on board would be extremely complicated. The player still has three years and what is left of this contract, it would be free in 2025 although with a player option. His salary this season is more than 28 million that will rise to 30 (22-23), 32 (23-24) and 34 (24-25) gradually. That is to say that if Donovan Mitchell wants to leave Utah soon, he must do so by transfer and ah, the Jazz, must decide if it is worth them to end their current project and find another way to reach the NBA Finals.

At the moment it is a rumor that greatly worries Jazz fans. The trajectory of the team in the Playoffs will mean that, at the end of the season, we are talking again or not about Mitchell and his possible departure from the team.

Loading...
Newer Post
Impressive lead draw between Cameron Smith and Jon Rahm in Kapalua | sports
Older Post
Woman falls from a golf cart and is left in a safe condition when hitting the pavement | Police