NBA: The signing of Kevin Durant, “in discussion” for the Golden State Warriors 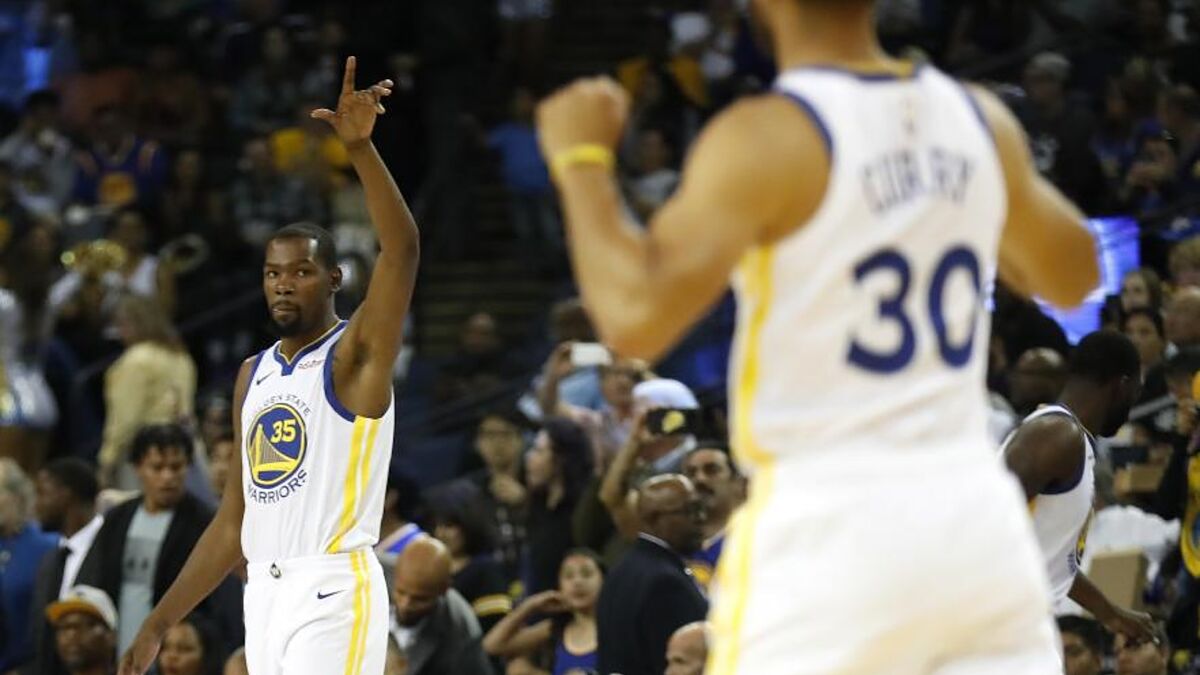 There is no one like Kevin Durant in the NBA market for the 2022-23 season. Since the Brooklyn Nets forward asked for the 'trade' after a start of

There is no one like Kevin Durant in the NBA market for the 2022-23 season. Since the Brooklyn Nets forward asked for the ‘trade’ after a start of the transfer period in which the Long Island franchise also valued the departure of Kyrie Irving, the rumors have not stopped coming out. There are probable ones (within the difficulty), like Phoenix, unrealistic ones, like the Lakers, or one that is gaining ground, the one from the return to the Bay.

Nobody forget Kevin Durant in the Golden State Warriors. He was part of one of the most important attacks of all time in the league and got two rings (2017 and 2018) in addition to a final in which they fell to the Raptors. There, Durant will be injured and will leave the West Coast team. But it may not be the last chapter of it.

Because although it is not Durant’s favorite destination after leaving the Nets, a union with the last champions is a guarantee of success. And according to several insiders, such as Brian Windhorst, it is beginning to be seriously valued. “There are legitimate sources that claim it’s an argument. The Warriors don’t mind spending, and they should already value it,” he explained.

Kevin Durant, the monster the Pistons fear most

In addition, one more point is attached. They have asked the ‘lighthouse’ and reference of the champion team, Stephen Curry. He did not give any answer, but he is not a resounding no, explain the ‘insiders’. It means that if the franchise player does not close … It is a possibility. Or, at the very least, it can be valued.

Durant on the Warriors would equate to immediate success. A perfect and decisive player for his style, who knows the culture of the franchise and who can unbalance any game in the world. The mere rumor should fill all rivals with fear. Although there is still a lot of fabric to cut.

Loading...
Newer Post
Nate Daz feels desperate for the contract that Dana White gave him with the UFC
Older Post
Michael Masi thanks FIA and F1 – Lights of the Century