NBA: The statistic that shows that LeBron is a unique player in history 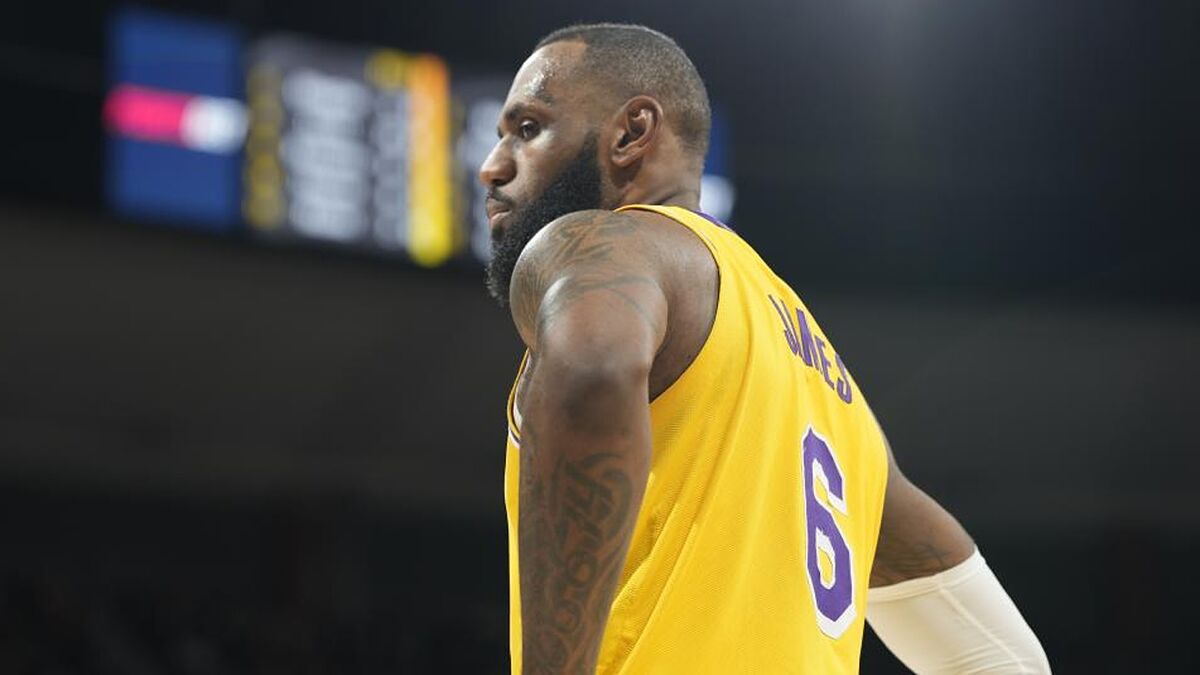 Lebron James He has been rewriting the history books for 19 seasons, practically making them his own. If he is not the best player of all time he

Lebron James He has been rewriting the history books for 19 seasons, practically making them his own. If he is not the best player of all time he is very close, in fact the debate is between him and Michael Jordann, no place for any other.

But out of all the nonsense statistics of LeBron and others that remain to be beaten, there is one that could be the craziest of all and that no player has ever starred.

The point is that the player of the Lakers sum 1,364 ‘And-1s‘ in 1,364 regular league games and 266 ‘And-1s’ in 266 Playoff games. And-1s It is what they call in the US a free kick play and additional shot, regardless of whether the play is a two-point or a three-point play. That is, LeBron has one of these plays, in which he scores and takes a free throw, in teach and every one of the parties who has played in the NBA.

It seems clear that a player like him could lead this ranking but, having an And-1s at least per game… is something that it is not available to anyonee except for LeBron.

LeBron recently became the first human with 30,000 points, 10,000 rebounds and 10. assists in the NBA and also assaulted the second place in the classification of the best all-time scorer, sending second place to Karl Malone. And next year he will be the leader.

But with the And-1s per game data it is clear that LeBron is unique in history.

Tags: basketball nba, Lebron James
NBA rumors: Ricky Rubio’s 3 future options
NBA: Embiid, first pvot in more than 20 years to be the top scorer in the NBA
NBA: Viktor Bout, the ‘merchant of death’ who can be exchanged for Brittney Griner
NBA 4177