NBA: The Warriors do not intend to offer Draymond Green the renewal for the maximum he wants 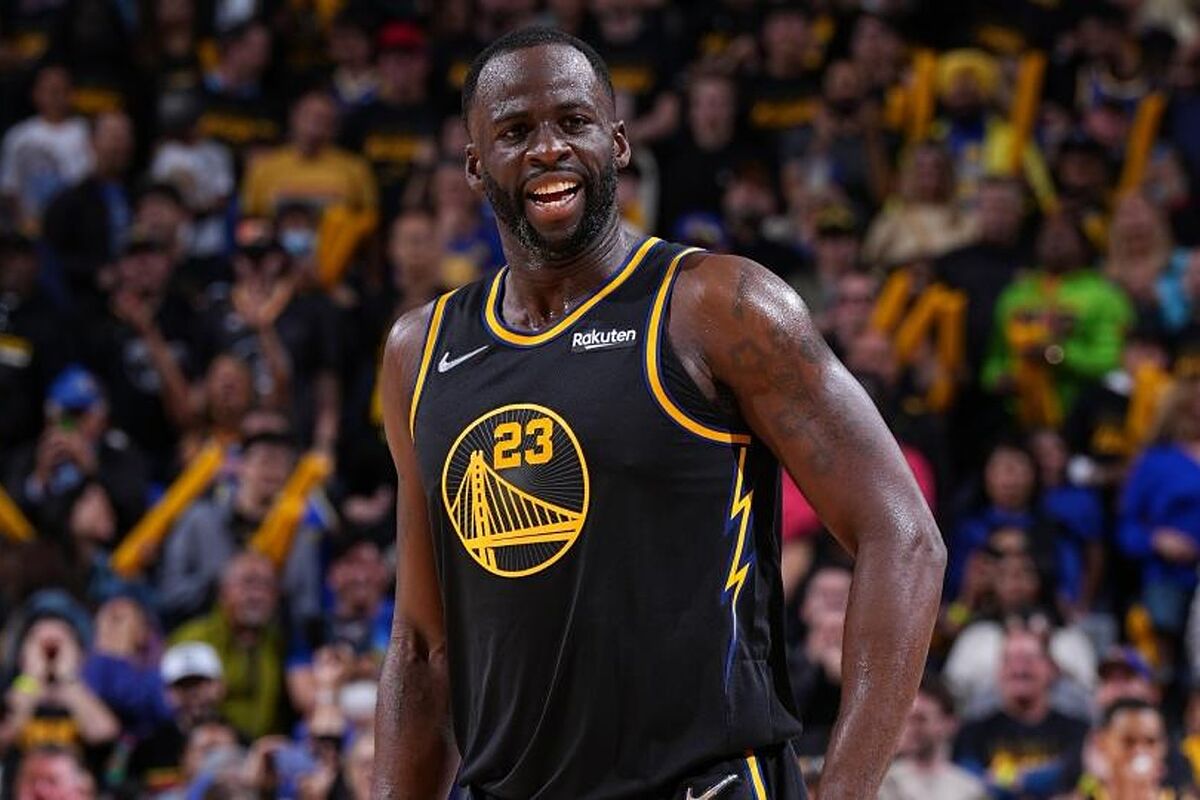 Lyou Golden State Warriors won the NBA ring thanks to a stratospheric Stephen Currybut also because Andrew Wiggins, Klay Thompson, Jordan Poole and Draymond Green they performed at a very good level during the finals.

The latter has been the protagonist in the last few hours because wants to extend his contract with the Warriors for the maximumdespite the fact that he has a guaranteed contract for the next season, in which win $25.8 million.He also has a player option of 27.6 million for the 2023-2024 season.

Anthony Slater and Marcus Thompson II They have reported in ‘The Athletic’ that “the player wants and believes he deserves a contract extension for the maximum with the Warriors”. As of August 3, he would be willing to negotiate that four-year, 138.4 million renewal, thus rejecting the player option., with the team in which he has won four rings in eight years. Including the next season, a maximum extension would secure Green $164.2 million over the next five seasons. He would turn 37 in the final season.

Explore other options if you don’t renew

His wish is to remain in the Warriors along with Stephen Curry and Klay Thompson, but do not plan to forgive money. For this reason, if you do not renew, be willing to explore outside options to get the kind of contract you want. And that’s a risk the Warriors management seems ready to take onsince as they say Anthony Slater and Marcus Thompson II“It is not in the plans of the Warriors to offer Green the extension for the maximum.”

We’ll see what the Warriors do, because the debate is on if you pay legends, you risk losing youngsters. And if you pay the youngsters, you run the risk of breaking the ‘Big 3’.

Green, Thompson and Curry after winning the NBA | NBA Entertainment