NBA: The Warriors lick their wounds with the best game of the year 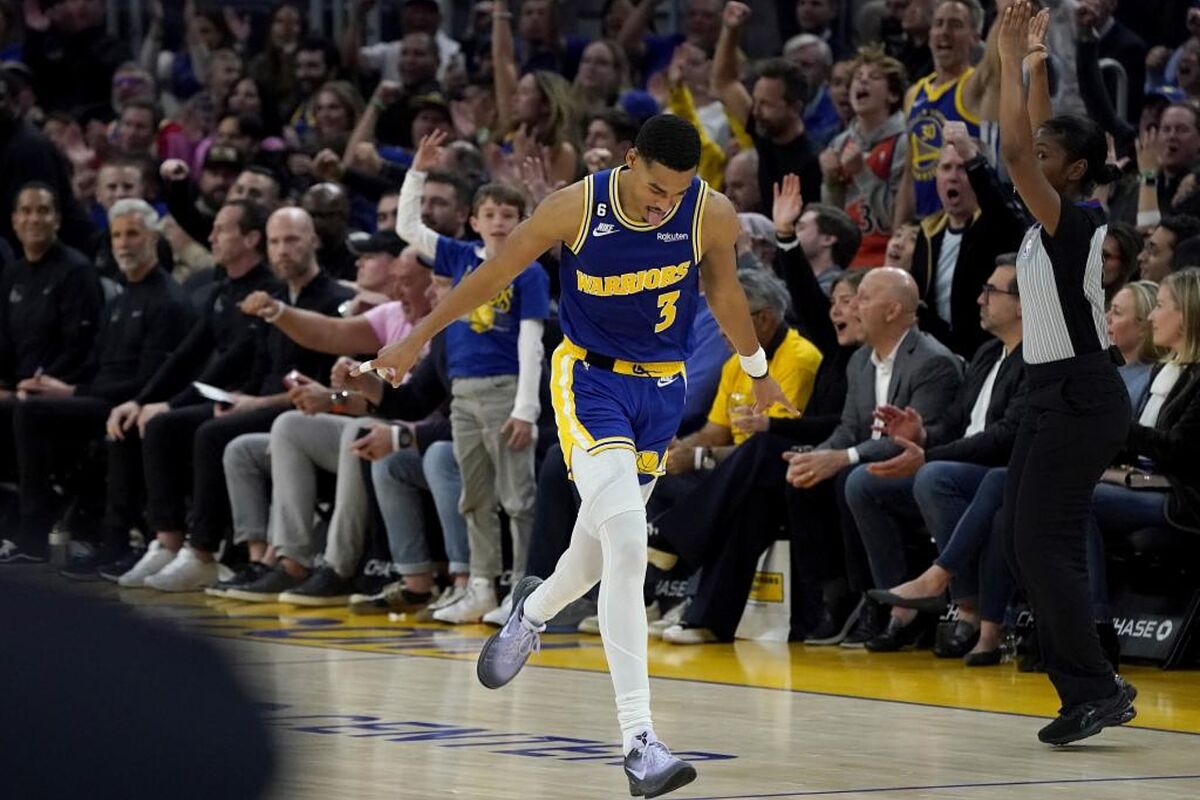 The Golden State Warriors needed an ace game. Not for being a powerful rival or an overwhelming basketball. Plus the sensations, which are a compl

The Golden State Warriors needed an ace game. Not for being a powerful rival or an overwhelming basketball. Plus the sensations, which are a complex field and that on many occasions help to understand the franchises. Seven defeats in seven visits is not a dish of good taste. And returning home with force, the Chase Center, well deserves the recognition of the defending NBA champion.

The 132-95 with which the Baha knocked down the San Antonio Spurs is the best balance exercise so far this year. More scoring than ever and fewer points conceded. Important for a team that is 15 in attack ratio and 27 in defense (25 in total). The record is still negative, 6-8, but they have more to believe than after the last failure in Sacramento.

They did not need a particularly brilliant Curry (16 + 5 + 5), since the step was made by Jordan Poole (36 points in 29 minutes). Headline after the absence of Klay Thompson and true to his style when everything goes well. Before the end of the second quarter (33-24) He began to leave details with triples from his home, events that definitely triggered the Warriors. He put the finishing touch with a triple in transition that blew up the game with a 15-0 run in the third quarter.

His 12/18 shooting and 5/10 from 3-point range is the perfect picture of when things go right for the Warriors. A perfect storm, which for Poole does not mean that with him on the court those from the Bay are better. “I’m not trying to sit Klay Thompson down, I think he had great games as a starter. The question is to find combinations between the substitutes”, he explained.

That is where many of the team’s problems at the start of the year lie. Against the Spurs there were 64 points, for 44 of the Texan team. A victory that instills courage in a champion team that continues to search for the course of the new course. History says they will.

Loading...
Newer Post
World Cup Qatar 2022: the first tournament of advanced statistics and how they will be seen on TV
Older Post
The four players with the most World Cup finals