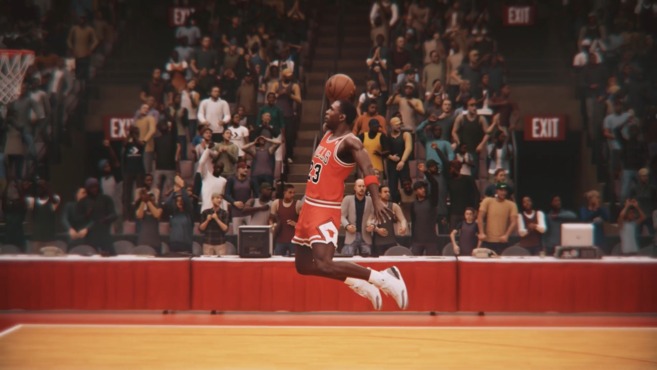 NOr it could be otherwise. The analogy is great, in the edition of the NBA 2K23, the 23rd most famous of all time had to appear. The most influen

NOr it could be otherwise. The analogy is great, in the edition of the NBA 2K23, the 23rd most famous of all time had to appear. The most influential and important. For this reason, 2K has announced this Tuesday that its cover player for this season’s legend edition is Michael Jordan.

‘Air’ was covered by 2K for the first time in the NBA 2K11. He then reappeared in NBA 2K12 and again in NBA 2K16. Now it is back again in a deluxe edition that, like every year, brings a lot of surprises.

For those of us who played NBA 2K11, it was shocking to discover Jordan’s Challenges, recreating 10 iconic moments in the career of the greatest player of all time that players had to complete. This year’s edition reintroduces, Jordan’s Challenges, but this time there are 15 decisive moments in the career of ‘Air’ that challenge us to reproduce. All 10 moments from NBA 2K11 have been completely recreated from scratch, with five new ones added. The 10 that we already met, take advantage of a decade of technological advances and, knowing the developers of the game, they will have little to do with those, which makes them much more attractive.

In those 15 challenges, in addition to his most important moments in the NBA, great performances in the university NCAA and also in the US team are included. Also included are unique video pieces with special commentary from Jordan’s teammates, rivals, and other personalities of sport who experienced (or suffered) in first person the development of the best basketball career in history. 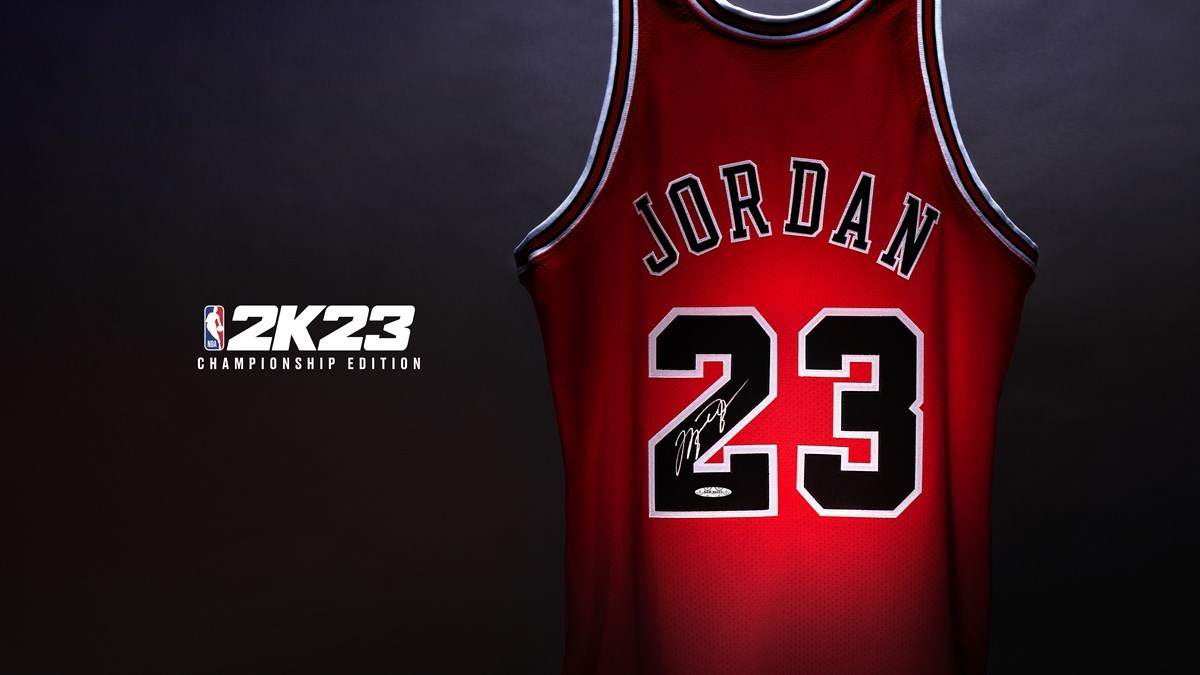 “After making 23 the most recognizable number in the sports worldIt made sense that for NBA 2K23 we would introduce the Michael Jordan Edition,” said Alfie Brody, Vice President of Global Marketing Strategy for NBA 2K. “In addition, we are delighted to present a new premium edition of the game with the NBA 2K23 Championship Edition, as no other player embodies the word “champion” quite like Jordan. This limited version will also give players the opportunity to enjoy NBA action all season long with a 12-month subscription to NBA League Pass included.”

Jordan, the man who changed the NBA, joins again as the cover of the game that changed the digital and video game world. This is the year of greatness, a 23 to celebrate.

Loading...
Newer Post
What is the record that the Pumas are looking for in Spanish football?
Older Post
Carlos Ortiz started off big at LIV Golf