NBA: Toni Kukoc: “Messi is the Michael Jordan of football” 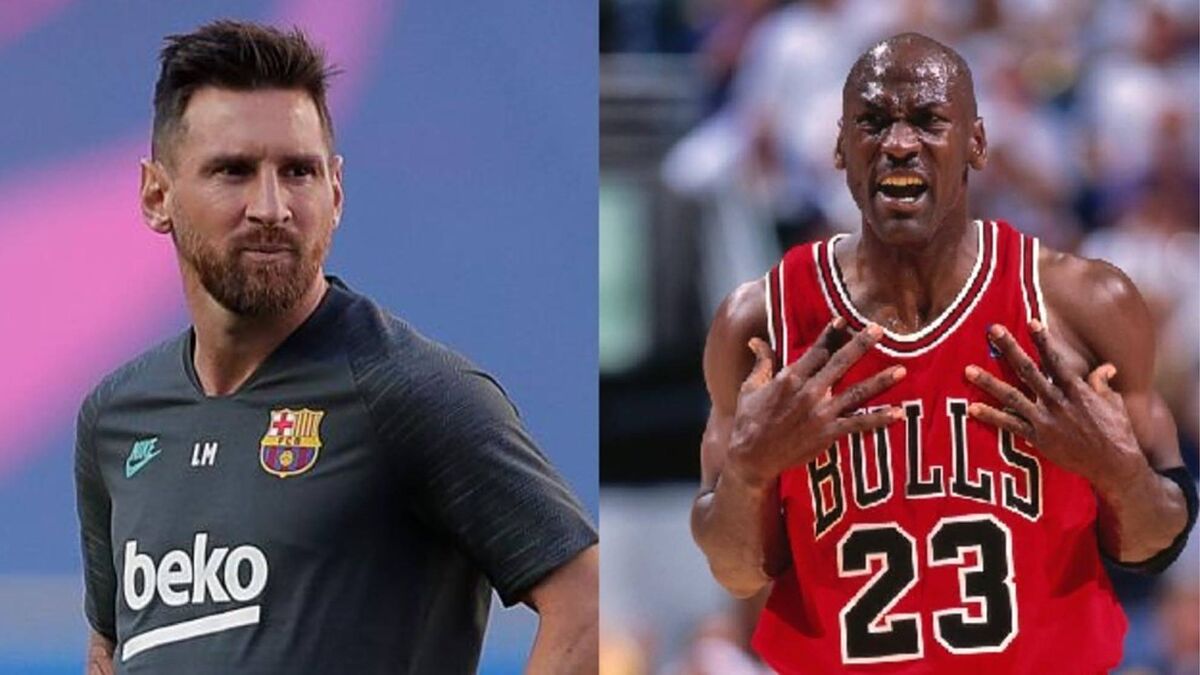 Htalk about Michael Jordan and of Lionel messi It is doing it from two of the best athletes in history. Two legends who changed the course of thei

Htalk about Michael Jordan and of Lionel messi It is doing it from two of the best athletes in history. Two legends who changed the course of their respective sports with their individual and collective titles and that are comparable in their respective careers according to another NBA myth such as the Croatian Toni Kukoc.

The former player of the Chicago Bulls, who won three NBA rings with Michael Jordan, shared a few minutes of chat with him Sevilla footballer Ivan Rakitic to talk about his past on the courts. A dialogue that revolved around two figures that are at the same level according to ‘The Pink Panther’.

“Both Jordan and Pippen were aware of what the rest of the team was bringing and how important that was. I see Messi being Jordan and Jordan being Messi, but basketball and soccer are team sports and you need partners, “Kukoc assured during the talk.

The former Jugoplastika or Benetton player from Treviso also compared the Bulls of the 90s with the Barcelona of the last 15 years: “I think they are two similar teams. They were all willing to sacrifice their individual goals for the good of the team. When you have the confidence of your teammates, it is easier to reach that goal that is not achievable by all athletes “.

Lastly, Rakitic and Kukoc shared praise as two of the greatest talents Croatian sport has given, and they professed mutual admiration. “To catch a basketball in Croatia you had to know who Toni Kukoc was”, assured the Sevilla midfielder. While the forward confessed that he became a Barcelona follower because of him and Messi.

Tags: basketball nba, Chicago Bulls, Michael Jordan
NBA: Fernando Martin: 35 years from the day a dreamer broke down all the barriers of Spanish basketball
The 4 NBA records that it seems that no one will ever be able to beat
NBA: Shaquille O’Neal on Kyrie Irving and his stance on vaccines: “Get your ass out of there now”
NBA 2537