NBA: Udonis Haslem announces that he will play his 20th season with the Heat: he is on a par with Kobe Bryant and Nowitzki 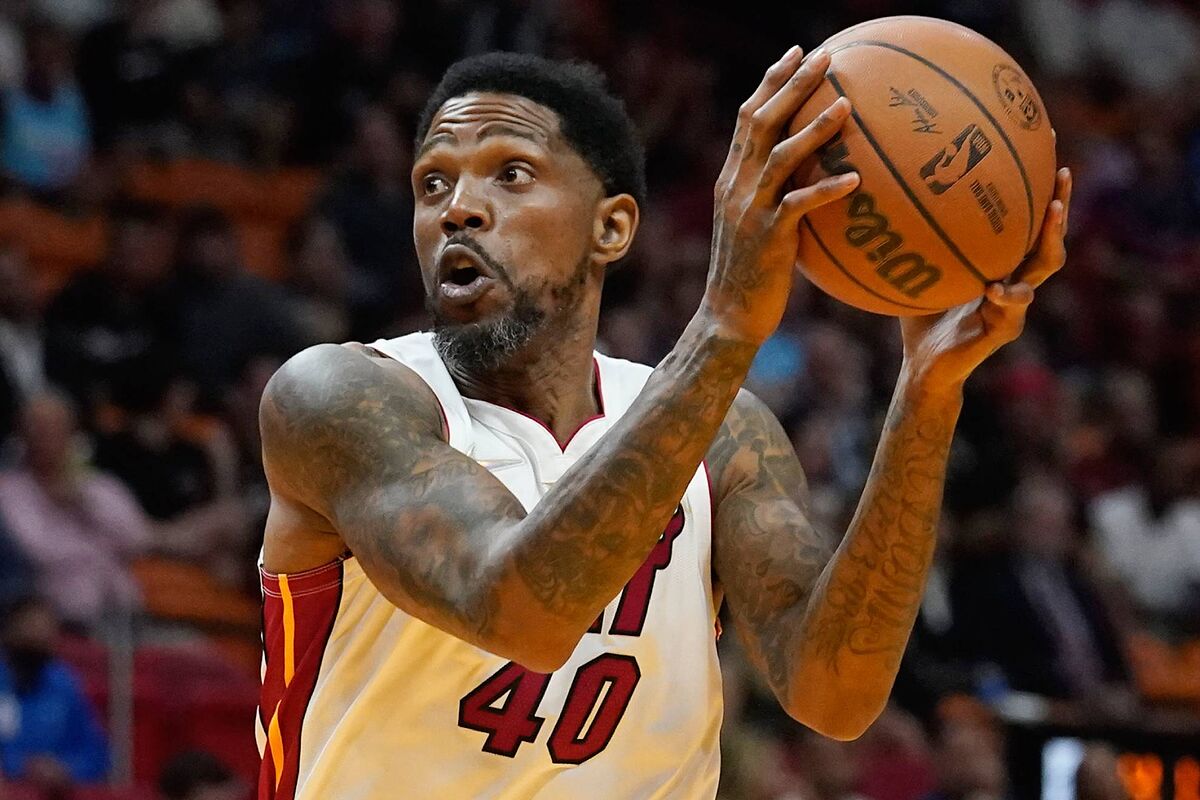 NBA: Udonis Haslem announces that he will play his 20th season with the Heat: he is on a par with Kobe Bryant and Nowitzki

Udonis Haslem has announced that he will play one more season in the Miami Heatwith which he will add 20 seasons in the Florida franchise and will become the third player in NBA history to add at least 20 seasons in a single team in his career.

The other two players to have played 20 years on a single NBA team were Dirk Nowitzki (21 courses in the Dallas Mavericks) and Kobe Bryant (20 seasons in the Los Angeles Lakers).

Udonis Haslem: 20 years in the NBA of a player who was not drafted

Udonis Haslem, who is 42 years old and did not make it into the NBA Draft, has won the NBA three times with Miami (the team he signed with in 2002) and is the Heat’s all-time leading rebounder.

After standing out in the NCAA with Florida, he was not selected in the 2002 NBA Draft, so he had to emigrate to France to play in the Ian Chalon (team to which he arrived with 149 kilos and in which he lost 23 kilos in eight months).

His good numbers in France and his physical improvement helped him sign for the Heat in 2003.

Throughout his NBA career, Udonis Haslem has signed a few averages of 7.5 points and 6.6 rebounds in 872 regular season games.

Over the past six seasons, Udonis Haslem’s role, which has been more focused on his role as an assistant coach, has been fairly marginal in the Heat’s rotation.

“I have decided to continue what my father and I have talked about. Finish what I started and play 20 years. Play this year because I discussed it with my father,” Haslem explained.

Haslem’s father, who died last season, dreamed that his son would complete 20 seasons playing with the Heat in the NBA.

Tags: basketball nba, miami heat
Most Improved Player Candidates NBA season 2021/2022
NBA: Astou Ndour fight to be the third Spanish to win the WNBA
NBA: The day Jordan and a rookie bet their cars: a Mercedes against a Ferrari
NBA 3448

Loading...
Newer Post
Lifting 30Kg with his head, this is how a Formula 1 driver trains (VIDEO)
Older Post
“They made a lot of mistakes”: a former F1 driver spoke about Carlos Sainz and Ferrari’s strategy