NBA: Unvaccinated players will have to undergo tests 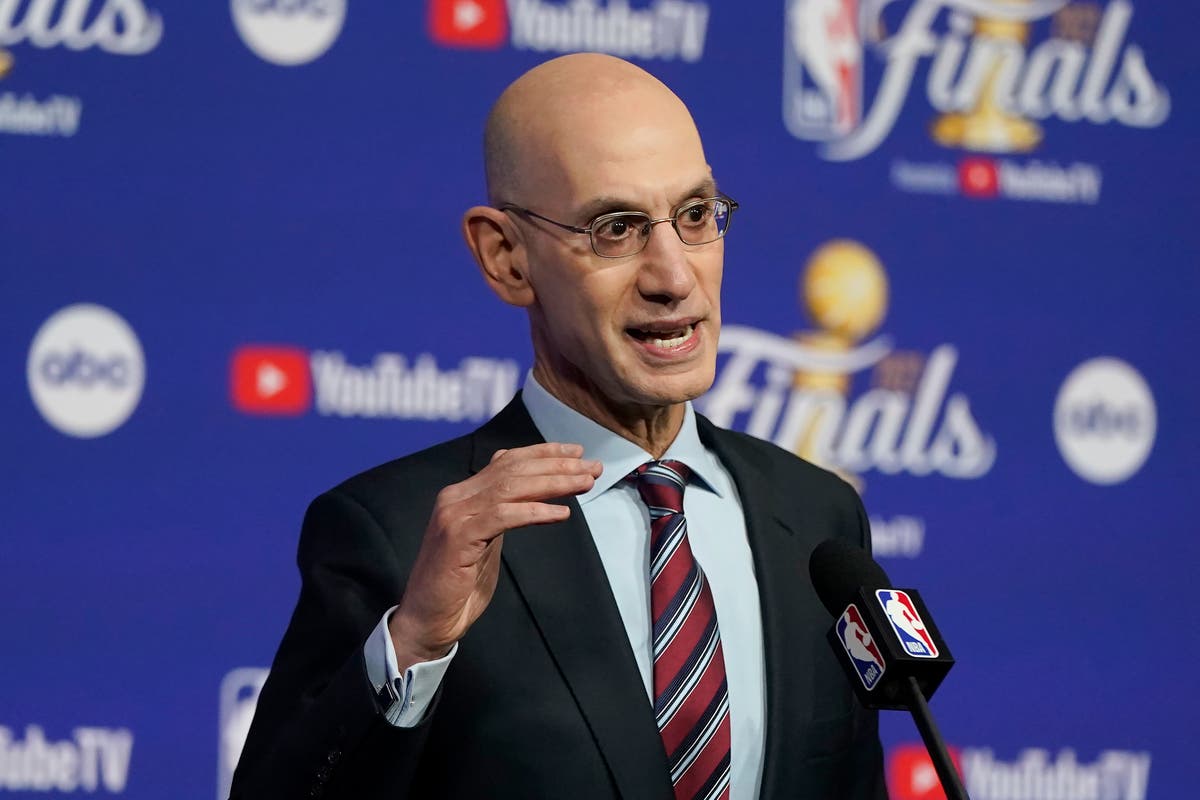 Players and employees of NBA teams who have not been vaccinated will have to undergo weekly COVID-19 tests this season, the league said in a memo t

Players and employees of NBA teams who have not been vaccinated will have to undergo weekly COVID-19 tests this season, the league said in a memo to clubs Tuesday.

There will be certain exceptions, the league said, such as when the unvaccinated person has “recently recovered” from COVID-19.

But for the rest, no testing will be required unless “directed by the team physician or a league physician or government authority,” the league said.

The masks will not be required, although they will be recommended for use indoors in areas where the levels of the coronavirus are considered high by the authorities.

The policy for the upcoming season — which was accepted by the players’ union — has been developed in recent weeks and is consistent with what commissioner Adam Silver said last month he would expect.

“It looks like we’ll be on our normal track as far as when the season starts, in terms of the protocols for the game, especially the health and safety of our players,” Silver said at a league Board of Governors meeting in mid-2019. of July. “I have learned over the last 2 1/2 years not to make predictions when it comes to COVID, but just to say that we will be prepared for whatever comes.”

The overwhelming majority of NBA players and employees were vaccinated last season, and the league said it strongly recommends that those individuals remain up-to-date on their vaccination status. That means not only getting all the doses in the initial series, but also all the boosters that are recommended by the Centers for Disease Control and Prevention.

All basketball players and team employees will be required to be tested if they display symptoms, in addition to reporting those symptoms and any positive or inconclusive test results not administered by the team or league. They will also have to report when someone in their household tests positive.