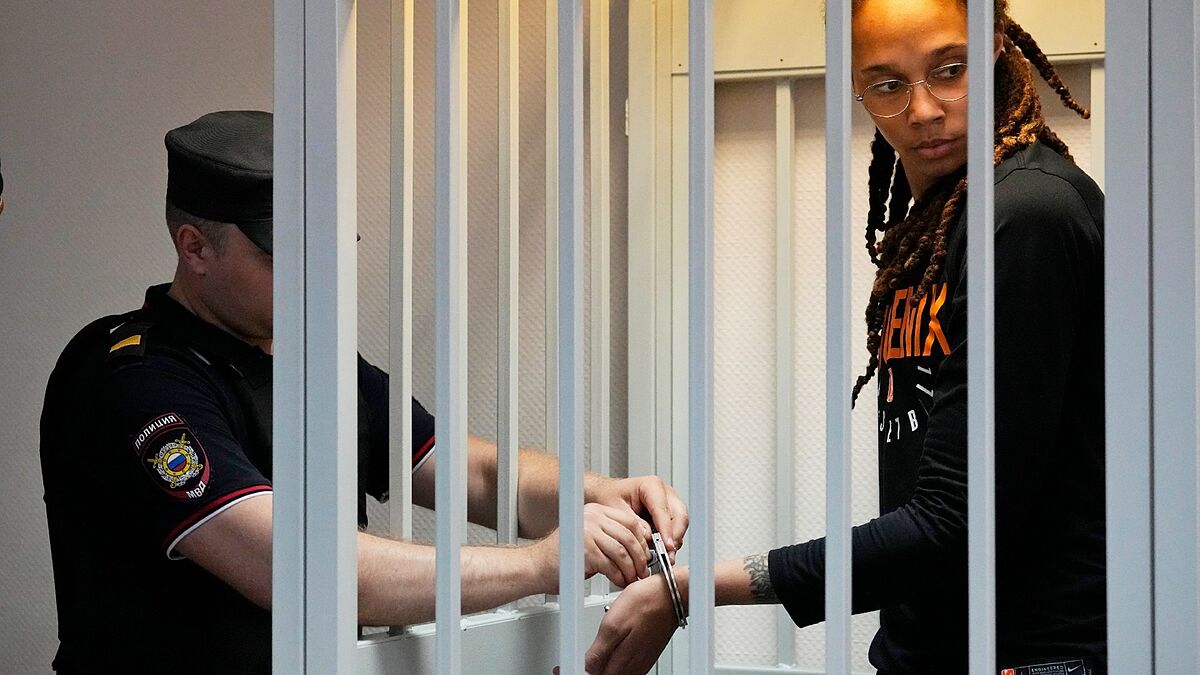 Lhe Joe Biden administration has offered Russia to trade WNBA star Brittney Griner, held in Moscow for possession of cannabis, for Viktor Bout, a convicted Russian arms dealer serving a 25-year prison sentence in the United States. Paul Whelan, arrested in Russia in December 2018 accused of espionage, would also be included in the negotiation.

The plan to trade Bout for Whelan and Griner has received the backing of President Biden after the matter has been discussed for months, as the Mercury and Ekaterinburg player has been detained since February. Presidential support for the prisoner swap overrides opposition from the Justice Department, which is generally against them.

Secretary of State Antony Blinken announced Wednesday that the United States submitted a “substantial proposal” to Moscow “weeks ago” about Whelan and Griner, who are classified as wrongfully detained. The top US diplomat said he intended to discuss the matter in a scheduled call with Russian Foreign Minister Sergey Lavrov later this week. The families of the two Americans held have long urged the White House to work on their release.

In Griner’s case, he pleaded guilty in early July but said he inadvertently brought cannabis into Russia. The player testified again in a Russian court on Wednesday as part of her ongoing trial on drug charges, for which she faces up to 10 years in prison. The process should be completed before a deal is finalized, according to US officials familiar with the case.

Securing the release of Griner and Whelan would give the White House a political victory. There is also a sense of urgency to bring the two detainees home, as the Biden administration faces increasing public scrutiny from families of Americans illegally detained abroad. Recently, the same president spoke personally by phone with Griner’s wife, Cherelle, and Whelan’s sister, Elizabeth.

Tags: basketball nba
NBA: In the Warriors nobody rules out Curry’s 16 triples against the Blazers
NBA: Draymond Green equates Stephen Curry with Michael Jordan: “Everyone wants to be like him”
NBA: The Nets could ‘sign’ Irving for home games in the playoffs
NBA 3180

Loading...
Newer Post
Jake Paul’s fights: the analysis of the youtuber boxer and the ranking of his best rivals
Older Post
PGA Spain and Anest Intens sign an agreement to make golf in Spain a cardioprotected sport