NBA: Vanessa Bryant, Kobe’s widow, wins her first legal battle: she will not have to pass a psychiatric exam 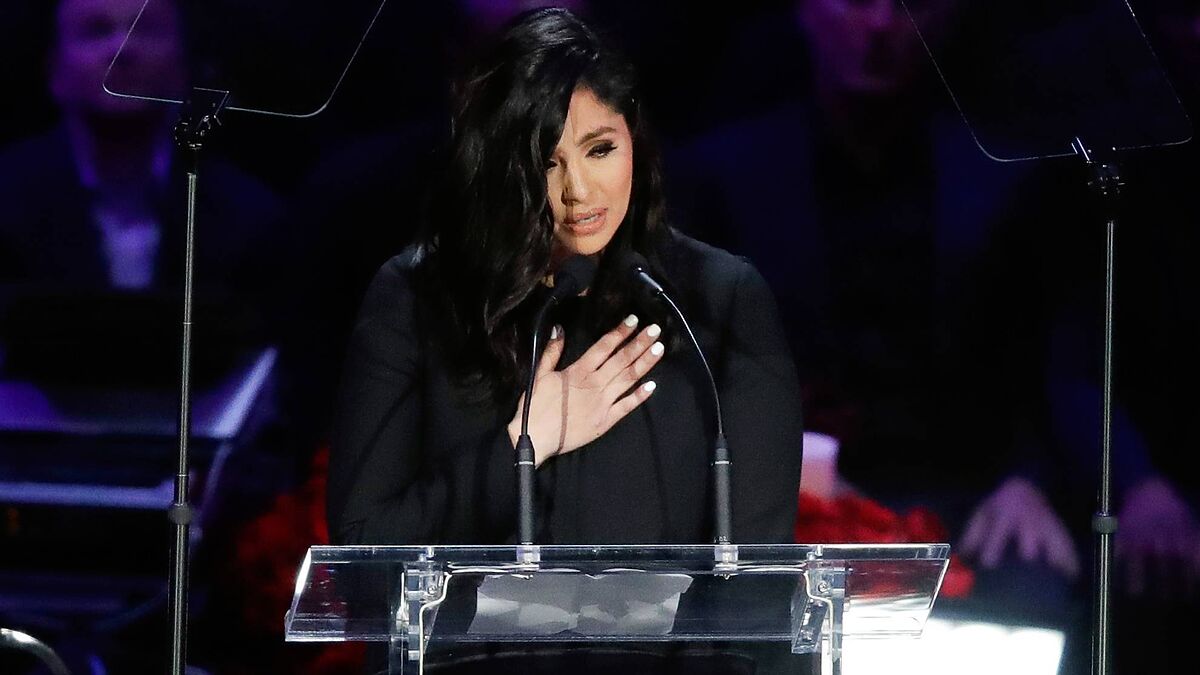 Hit's been almost three years since the death of Kobe Bryant in a helicopter crash that cost her daughter Gianna her life as well. A tragedy that

Hit’s been almost three years since the death of Kobe Bryant in a helicopter crash that cost her daughter Gianna her life as well. A tragedy that continues to generate controversy for the court battle between the widow of the former Lakers player, the company that owned the aircraft in which seven other people died, and Los Angeles County and your Sheriff’s department.

A court battle that has seen one of its toughest episodes in recent weeks, when Los Angeles County Defense asked the judge that both Vanessa Bryant and the rest of the plaintiffs submit to a psychiatric exam to assess the psychological damage caused by the tragedy and by the publication of the photos of the accident by some agents of the Sheriff’s department. Something they did without permission and for individual use.

The County filed this motion to compel the plaintiffs to take these tests, which are necessary to assess the existence, extent and nature of the alleged emotional injuries. “Plaintiffs cannot claim that they are suffering from depression, anxiety and severe emotional distress and then refuse to support those claims,” ​​the Los Angeles County defense said in its statement.

A report that “is not necessary”

Now the one who has moved token in this legal game has been Federal Judge Charles F. Eick who has deemed the defense petition inappropriate of the county so neither the widow of Kobe Bryant nor any other affected will have to undergo a psychiatric examination. Hearings in Bryant’s invasion of privacy lawsuit will begin in February.

Faced with the controversial request, Vanessa’s lawyers responded in a statement that what the county is asking is to force those affected to an examination to remember what happened: “The complaint that simply claims damages for emotional anguish does not place the mental condition of one of the parties ‘in dispute’. You don’t need an expert, and you certainly don’t need an eight-hour involuntary psychiatric exam, for a jury to assess the nature and extent of the emotional distress caused by the misconduct of the defendants. “

Loading...
Newer Post
Liga MX and a luxury bench: three coaches of Mexican soccer seek to be the best strategist in the world in 2021
Older Post
Yoenlis CONVINCED and continues in Cuban boxing – SwingCompleto