NBA: Viktor Bout, the ‘merchant of death’ who can be exchanged for Brittney Griner 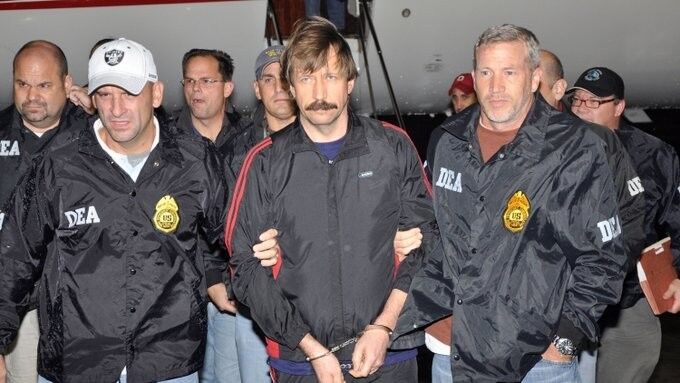 yesopen the life of Victor Bout there are many unknowns. It is assumed that he was born on January 13, 1967, although the date is not certain. An

NBA: Viktor Bout, the ‘merchant of death’ who can be exchanged for Brittney Griner

yesopen the life of Victor Bout there are many unknowns. It is assumed that he was born on January 13, 1967, although the date is not certain. And that he did it in Dusamb, the current capital of Tajikistan. About this there are more certainties. It is suspected that in multiple passports he has used the names of Victor Anatoliyevich Bout, Viktor Bulakin, Viktor Butt, Victor But, and Vadim Markovich Aminov.

What is known is that for years he was the world’s largest arms dealerthat serving a 25-year prison sentence in the United States and that can be the key that opens the cell of Brittney Griner, WNBA player held in Moscow since February accused of drug trafficking. The two great world powers are studying an exchange of prisoners between a ‘warlord’a basketball star who had cannabis in his luggage when trying to enter Russia, and Paul WhelanAmerican citizen detained in Russia accused of espionage.

Bout is a Russian businessman who was arrested in 2008 in a covert operation led by United States anti-drug agents in Thailand. to hunt him down, posed as members of the Revolutionary Armed Forces of Colombia, the FARC. Finally, he was extradited in 2010 after a lengthy judicial process. “He has been the number one enemy of the international arms trade for many years, arming some of the most violent conflicts in the world”said the federal prosecutor in Manhattan when Bout was sentenced in New York in 2012.

It now occupies a cell in the Marion prison, Illinoisand in his long file they include contacts with al-Qaeda, Hezbol, Muammar Gaddafi… Names considered enemies of the West and related to wars and serious international conflicts. People say that His life and work inspired the movie ‘Lord of War’in which Nicolas Cage He played an arms dealer.

Bout’s businesses started in the 1990s, taking advantage of the opportunities offered by the collapse of the soviet union. He claims that he was operating legitimate businesses and acting as a mere logistics provider. However, he is accused of setting up a fleet of cargo planes for arms trafficking destined for some of the bloodiest and longest war conflicts of recent decades, such as Liberia, Sierra Leone, Democratic Republic of the Congo and Afghanistanor armed groups of Colombia and the Philippines. It was also found in Mozambique and Angola. Already in 2004 the US authorities froze his assets and his accounts in the country.

Before turning to arms dealing, Bout graduated from the Military Institute of Foreign Languages, a well-known high school for Russian military intelligence. From those years comes the command of seven languages: Russian, English, French, Portuguese, Arabic, Persian and even Esperanto. The legend around him says that I worked for the KGB and that he exercised as russian army officer, although his rank dances between major, lieutenant and lieutenant colonel. In 1991 he was discharged and that’s when he started his air transport business using abandoned aircraft that could not fly due to lack of money for fuel and maintenance. At the height of his organization he was able to employ a few 300 people and work with about 50 aircraft. 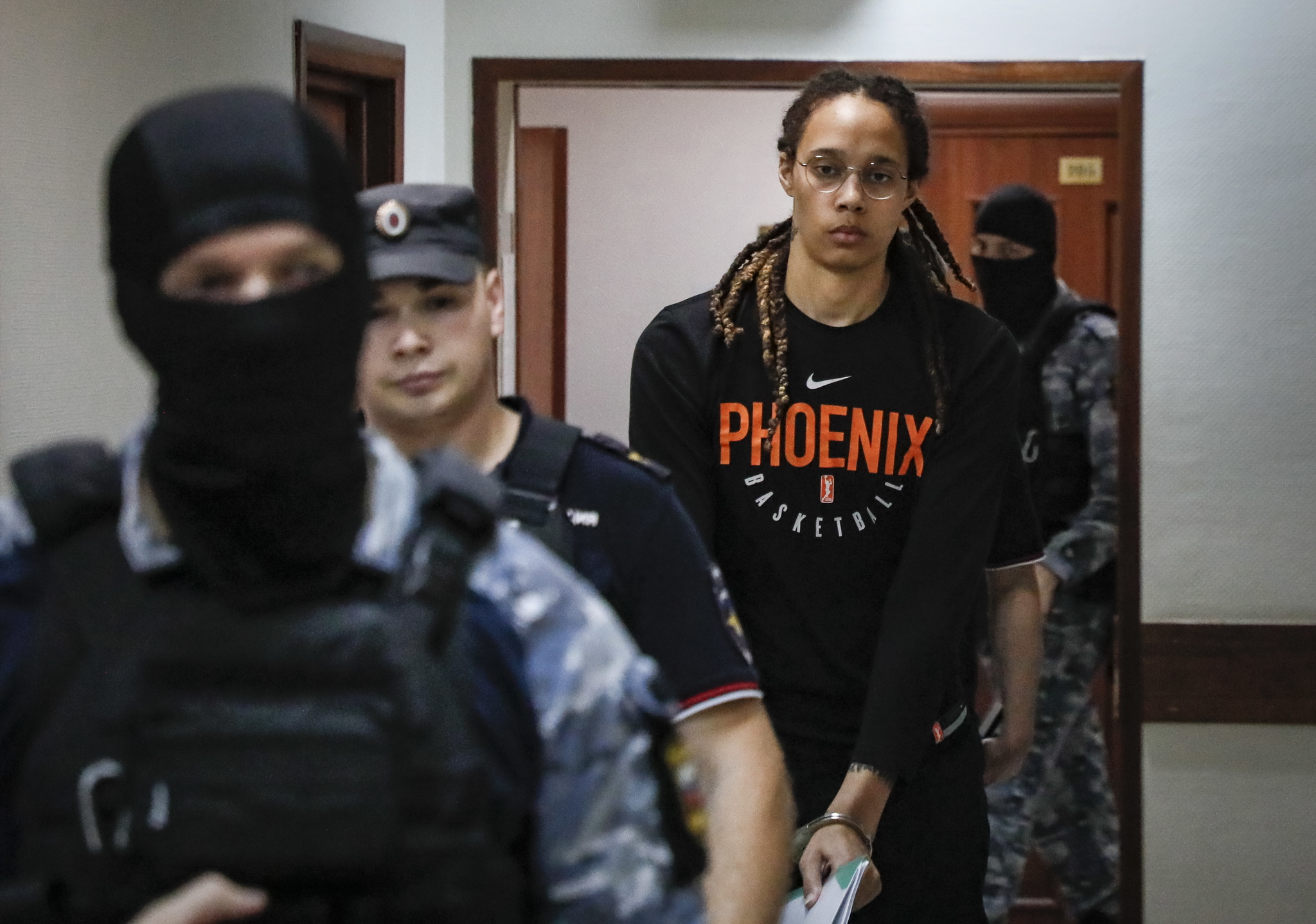 Brittney Griner, on her way to trial, in a Phoenix Mercury sweatshirt. /AP

Russia has always considered that Bout’s arrest was for political reasons and has demanded his release on numerous occasions. Sergei Lavrov, Foreign Ministertried to prevent him from being extradited to the United States and I suggested that he was innocent. Now, building on the Griner and Whelan cases, it is possible that ‘the merchant of death’ returns home.