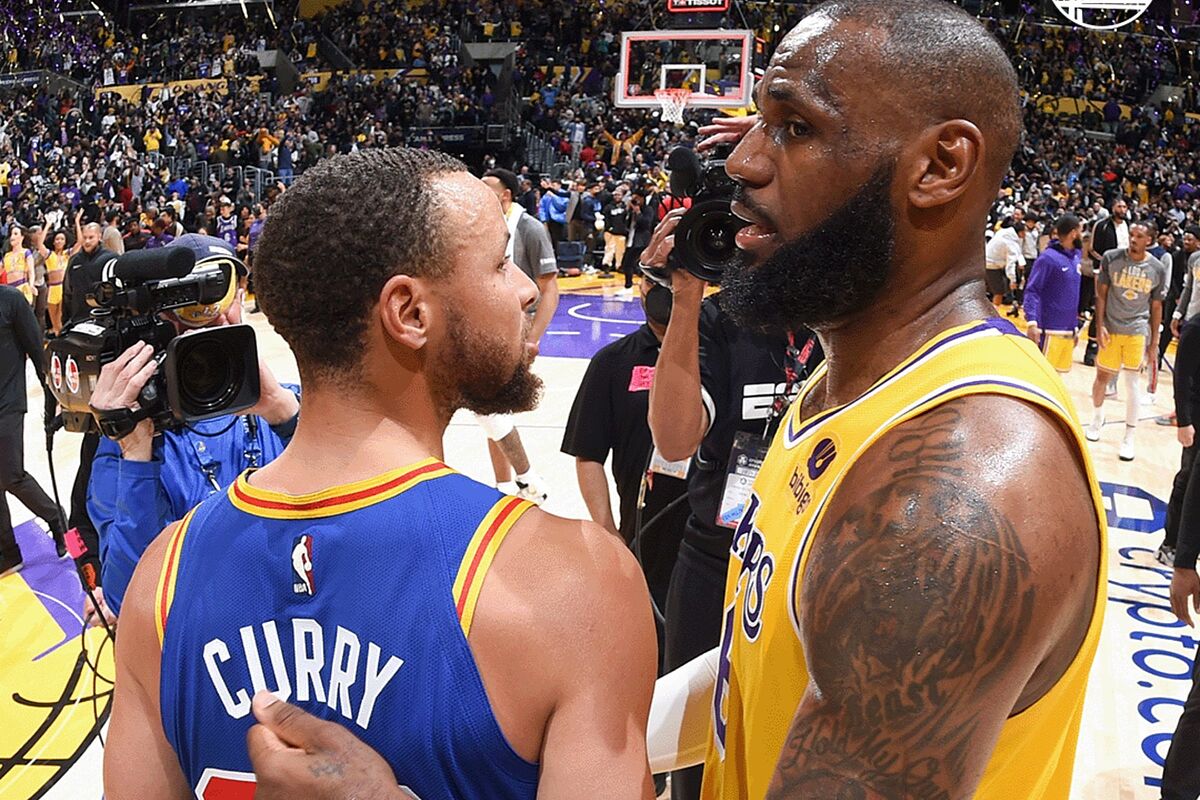 The NBA has the schedule for the 2022-2023 season ready and like every year, great expectation is generated to find out what the main duels of the

The NBA has the schedule for the 2022-2023 season ready and like every year, great expectation is generated to find out what the main duels of the campaign will be, for now, the action will start on October 18 with a double billboard,including the introduction of the reigning champions, the Golden State Warriors.

The first game of the campaign will be the clash between the Sixers and the Celtics, the Eastern champions will receive the visit of Joel Embiid and James Harden in what promises to be a great game. But without any doubt the duel that steals the night is the visit of the Lakers to the Chase Center to face the Warriors.

be a very special night, the Warriors will have the ceremony where they will be given the rings that accredit them as champions of last seasonWhat better rival than the Lakers who arrived with LeBron James and Anthony Davis. In addition, Juan Toscano will also live a special night as he will face his former teammates and will also receive his ring as the first Mexican NBA champion.

The Mexican will have his official debut at the Staples Center on Thursday, October 20 in the classic duel against the Clippers.

Other important dates in the NBA season

Golden State and Boston, rivals of the Finals last season they will meet again on December 10 at the Chase Center in San Franciscothe Warriors will pay the visit on January 19 at the TD Garden.

Tags: Claro-MX/Basketball/Nba
NBA 2022: Donovan Mitchell to the Knicks? The Utah Jazz begin negotiations to trade their other star
Celtics vs. Warriors | NBA Finals 2022: Stephen Curry relives the “nightmare” of the March injury that was also against Boston: play Game 4?
NBA 2022: What are the Play In, rules, participating teams and how the tournament works
NBA 3462