NBA: “We didn’t see the best version of Michael Jordan because he didn’t sleep in 14 years” 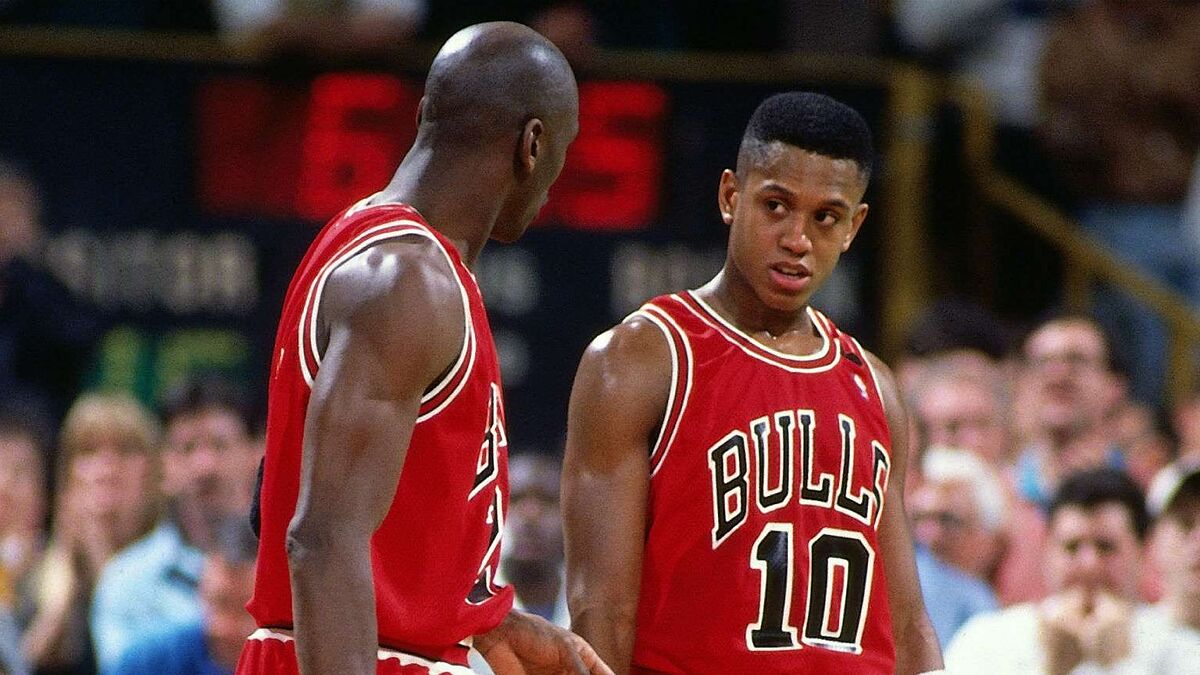 Halmost 20 years ago Michael Jordan retired, but the legends around his career and his deeds they keep popping up. The latter has been a topic of

Halmost 20 years ago Michael Jordan retired, but the legends around his career and his deeds they keep popping up. The latter has been a topic of conversation between his former partner BJ Armstrong and former player Rex Chapman and it deals with the ability of ‘Air’ to be able to play and train at the highest level with hardly any rest. “I literally haven’t slept in 14 years”confesses the one who was a base for the Bulls and won three rings along with the myth.

Armstrong says he saw “Jordan play 35-40 minutes a night and then come back to training with the same energy. I have never seen such a competitive guy and he was always active. In training I realized that it was different. When everyone else was tired, Phil’s whistle blew. [Jackson] and He acted like he slept 10 hours and was actually playing cards or whatever. What was he doing? without having eaten or rested well”.

The base, who played 11 seasons in the NBA and played 747 games in his career, believes that is why the best version of Jordan was not seen. And that is considered the greatest of all time: six-time NBA champion, being MVP of all the finalswon five regular season MVPs, 14 times All Star, 10 times leading scorer in the NBA… “If he had slept, we don’t know how good he really would have been. We didn’t see the best of Michael Jordan because I didn’t sleep in those 14 years. It’s not that he slept little, it’s that he didn’t sleep”Armstrong confirms.

The former Bulls player, who saw Jordan’s workouts from the inside, believes they were as or more amazing than his games. “He has not been shown training. He was the best player in training I’ve ever seen. I’ve never seen a guy train so hard and stuff is what we should show the children. Because we only showed them the games when the lights were on. I have never seen such a competitive guy and he was always active. I was in the same place as him and was a bit tired. Everyone else was a bit tired. Less than him, who had not slept”it states.

Tags: Michael Jordan, Chicago Bulls, basketball nba
The 11 times that 70 points have been exceeded in the NBA
NBA: The bombshell that is brewing in the NBA: the Sixers do not forget Harden
NBA: The NBA stokes the fire of controversy with the anti-vaccines: they will not be able to eat or change with their teammates
NBA 2849