NBA: What else does MVP Nikola Jokic have to do to get noticed? 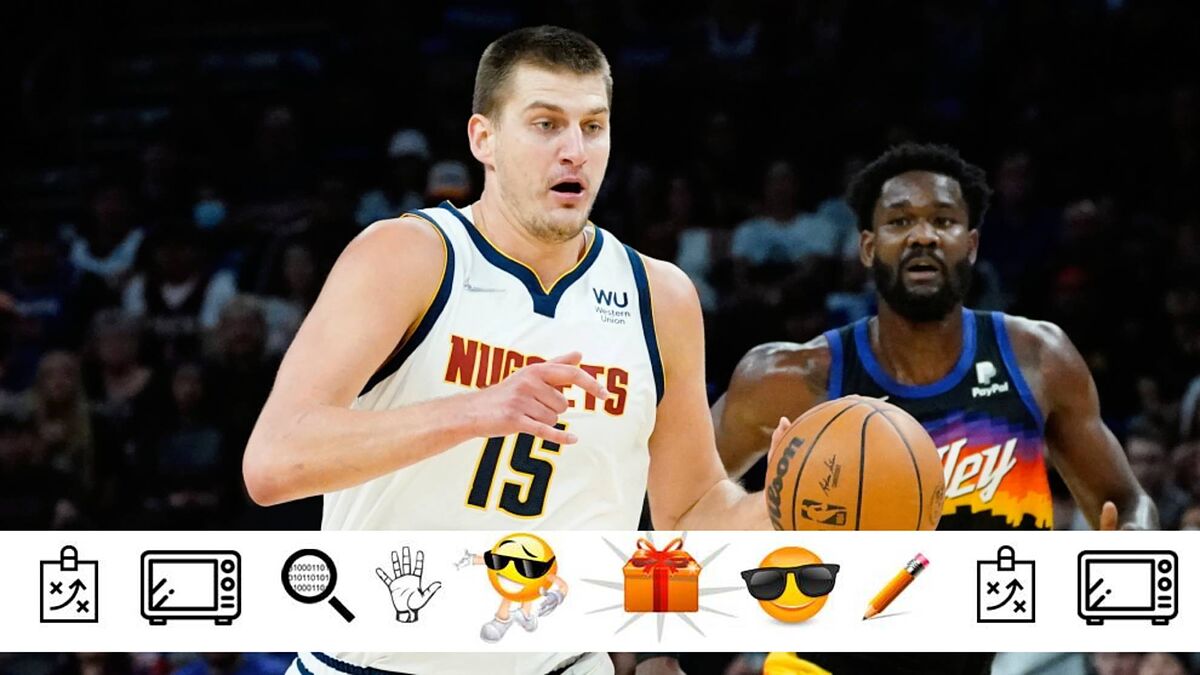 Nikola Jokic it was almost without discussion the best player in the regular league last season in the NBA. An almost unanimous recognition that e

Nikola Jokic it was almost without discussion the best player in the regular league last season in the NBA. An almost unanimous recognition that earned him to be named Course MVP by the league itself, picking up the baton from Giannis Antetokounmpo and being awarded an award that only 35 players have won in NBA history.

However, his good past course and his role as a star for the Denver Nuggets have not been enough for the Serbian to be taken into account to repeat the award. Neither for the bookmakers (eighth in Las Vegas) nor for the general managers of the franchises that prefer to bet on Durant, Doncic or Antetokounmpo.

Jokic will have to reaffirm his condition on the court with numbers and exhibitions like the one he did to start the season. A great game against the current NBA runners-up in which the Serbian center again claimed his condition with 27 points and 13 rebounds against the team that eliminated them last season.

LaMelo Ball he’s set to be one of the league’s biggest stars in the next decade. It has everything for it: quality, charisma and a basketball of those that makes the spectator fall in love. A spectacular and effective game to which the current Rookie of the Year has incorporated an improvement in the launch of three and has shown it in the first game of the season with seven triples to finish with 31 points, nine rebounds and seven assists, leading the comeback of the Hornets who lost by 23.

Devin Booker and the Suns They still seem to be digesting the loss in the NBA Finals last season and have started the new course with a stumble against the Denver Nuggets in which the guard collided again and again with the rival rim. Booker still has to adjust the crosshair after finishing with a three of 15 in field goals and two of seven from the triple. 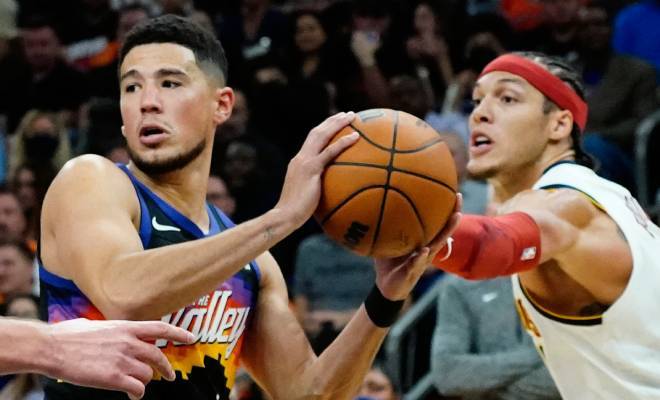 Evan fournier He has not been slow to demonstrate the wisdom of the Knicks with his signing. The Frenchman hardly needed a game to win the affection of the Madison Square Garden and enter the history of the New York franchise after signing the best debut with the Knickerbockers jersey: 31 points with three triples in a row in overtime that served to bring down the Celtics.

Tags: Nikola Jokic, basketball nba, Denver nuggets
NBA rumors: Malcolm Brogdon to leave Indiana candidate teams
NBA: The NBA, the Nets and their principles: “If you do not like, we have other”
NBA: Drazen Petrovic, the best European in history? This video will help you decide
NBA 2521