NBA: When Garuba and Aldama met at Real Madrid: from La Roda to the NBA 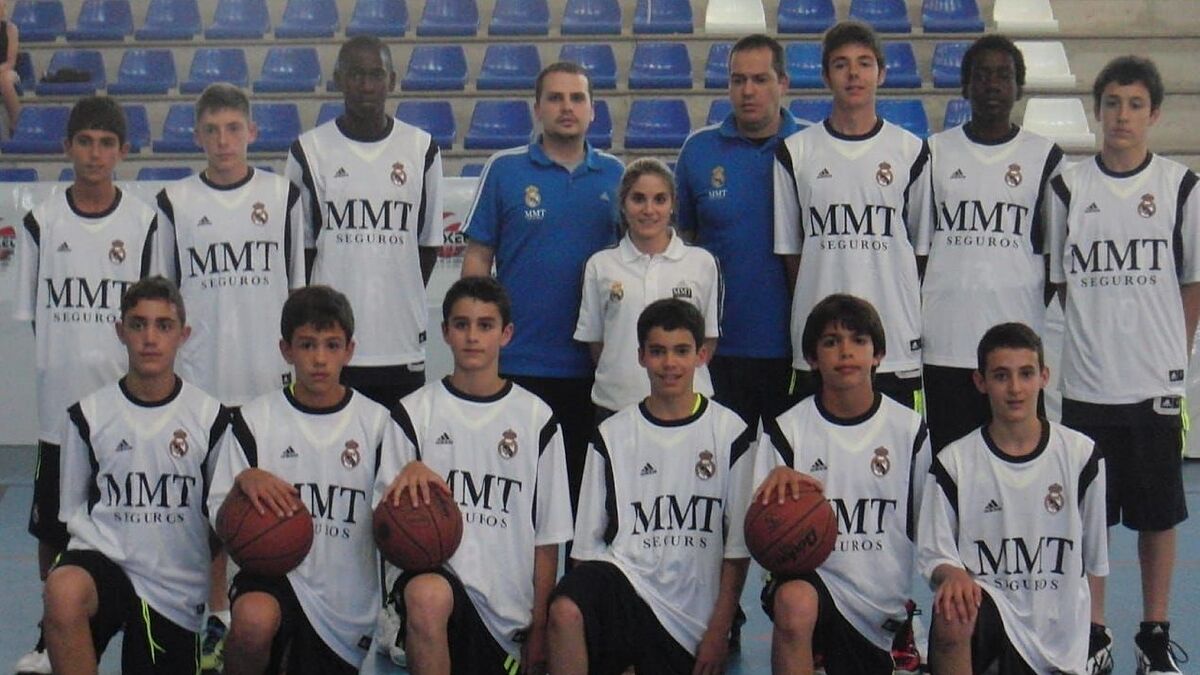 Updated 11/15/2021 - 18:04 ORsman Garuba and Santi Aldama will cross their paths in the NBA for the first time this morning when the Grizzlies ho

ORsman Garuba and Santi Aldama will cross their paths in the NBA for the first time this morning when the Grizzlies host the Rockets at the FedEx Forum in Memphis. Neither of them is having a premiere in the best league in the world like the one they have dreamed of and, seeing the few minutes they enjoy, it seems difficult for them to coincide on the track, but they will be able to see each other before and tell their first experiences in the universe. NBA.

The two have a great relationship and have known each other for years. In fact, they have shared a team on several occasions. The first was in the 2013 MARCA Villa de la Roda Minibasket Tournament, when both defended the Real Madrid jersey. Garuba, with 11 years, was in the quarry of the white club and Aldama, with 12, attended the championship as a guest. The madridistas ended up taking the title.

Later they coincided in the training categories of the Spanish team. Both were decisive in the gold achieved by the U18 in the 2019 Eurobasket. Aldama scored 23 points in the final and finished with an average valuation of 22.9. Garuba signed 11 points, 14 rebounds and four blocks in the decisive game and his average rating reached 22.6.

And they re-lived an experience at the same time, albeit separate, on the night of the last draft. Garuba was selected by the Rockets in 23rd place and Aldama had to wait until 30th to be selected by the Grizzlies. The former has played 36 minutes over six games. The second accumulates 27 minutes in four games. Hard starts in what I hope will be a long NBA career and will be seen many more times.

Tags: Usman Garuba, Santi Aldama, basketball nba
NBA Market 2021: Stephen Curry ‘plants’ the Lakers and stays in the Warriors for 215 million and … 13,656 dollars per minute!
NBA: Garuba does everything in his third game in the G League
The average of the Spanish players in NBA 2K22 and the reactions
NBA 796