NBA: who are the three players capable of breaking Curry’s record? 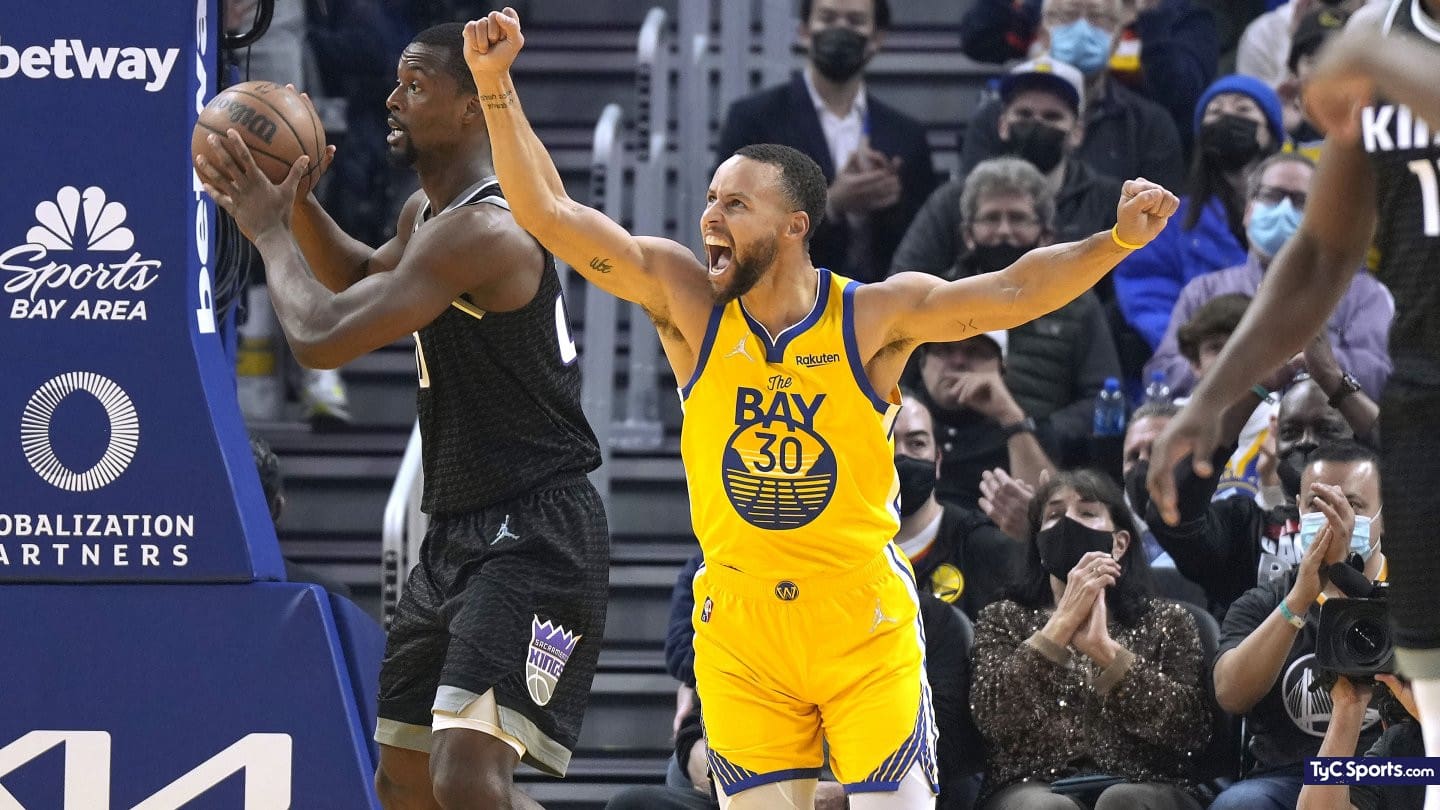 According to some basketball specialists, there are only three players who could come close to surpass what the W

NBA: who are the three players capable of breaking Curry’s record?

According to some basketball specialists, there are only three players who could come close to surpass what the Warriors point guard has achieved. 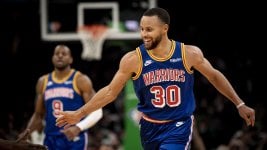 According to statistics, Curry would retire from the sport with 5,632 3-pointers made at the age of 40, a number almost impossible to beat. However, there are three that have the projection to do so.

Who are the three players capable of breaking Curry&#8217;s record

Andrew Edwards, according to the Fadeaway World media, has the conditions to overcome Stepehen since he has the potential to develop the shots of three, and according to the numbers he would finish with 5,600 at the time of retiring, just 32 from the record.

Trae Young is another name that sounds like a candidate. At 23, he averages 7.1 3-point attempts per game so far in the 2021/22 season and would need at least two seasons with an average of 5 three-point shots scored to meet the projection that would break the game. Stephen Curry&#8217;s record: 5,700 3-point shots.

Lastly, Luka Doncic, who if he continues with one more season averaging 2-7 3-pointers per game then will have a better start than Curry. Still, the Mavericks star player would need at least four seasons averaging 4.5 and three at 5.3 to end the &#8220;Chef&#8221; era.

Tags: U.S, NBA
NBA: the strange ritual of a Houston Rockets player who is going around the world
Chris Paul renews with the Suns for four years and $ 120 million
The record that Thompson achieved on his return to the NBA
NBA 1305