NBA: Why doesn’t anyone consider the Miami Heat and Jimmy Butler? 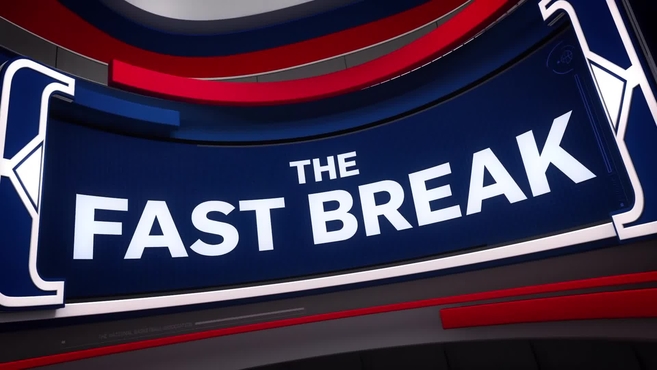 TOBefore the start of the season, the NBA released the survey among the general managers of the 30 franchises of the league with their forecasts for the course that was about to start. A pool that, at the moment, does not look like reaching 11 hits after seeing how the experts forgot about the Miami Heat among the favorites to the ring and Jimmy Butler among the MVP candidates of the season.

The Florida team is now the best team in the NBA alongside the Chicago Bulls and has emerged as one of the strongest teams in these first weeks of competition thanks to a defense that is scary. The boys of Spoelstra (one of the technicians least valued by public opinion) they have the best defensive rating in the NBA -and the best in history so far-, have left five of their seven rivals below 100 points and barely allow 39% accuracy of their rivals in field shots, being the best team also in that aspect.

That’s only in the defensive aspect, the one that they say gives championships. But it is that in attack things look the same or better. The Heat, who have already given a good account of the two favorites of the East such as the Nets and the Bucks, They have an unstoppable arsenal in attack as they demonstrated in their last game against the Dallas Mavericks with four players above 20 points. Among them a Tyler Herro who begins to oppose Sixth Man of the Year with 157 points in seven games coming off the bench, an all-time record for a substitute in NBA history and 40 more than the second-highest scoring reserve.

If all this were not enough, the Heat also have a Jimmy Butler who has activated the MVP mode to show that the experts are not so much. The forward is with the best averages of his career in points (25), rebounds (7), assists (5.6), steals (2.9) and percentage in field goals (51.3%) proving that today someone should apologize to him and the Heat for the lack of experience in the polls and forecasts.

If we talk about teams ignored by experts and bettors we should also talk about the Utah Jazz. The Salt Lake City team has been showing in recent years that it is one of the most solvent teams in the regular league and although they still have to take the final step in the playoffs, they have a lot to dream about. One of them is a Rudy gobert who has once again expanded his figure and has become the true king of the NBA zones as evidenced by his 17.6 rebounds per game to start the season. The best average since 17.3 rebounds from Rodman in 1993.

Cade cunningham It seems that he still has work ahead in his adaptation to the NBA. The draft number 1 he has just come out of an injury and has only played two games in the NBA but, for the moment, he is not finished carbureting. Against the Bucks he started again and finished with six points after miss 12 of 14 field goals (zero of nine from 3) he attempted. Cunningham contributed on defense and finished with two rebounds and three assists, but much more is expected of him.

Giannis Antetokounmpo He has quality and ability to spare to lead the Bucks as he awaits the recovery of Khris Middleton and Jrue Holiday. Against the Pistons the Greek activated the MVP mode and led the third victory of the Wisconsin at home with 28 points, nine assists and eight rebounds in a new show of power.

Tags: basketball nba, miami heat
NBA: Ben Simmons, the most controversial NBA star: out of the Sixers pia, training with the phone in his pocket …
NBA: Ricky Rubio, the best feats in the NBA of the genius of El Masnou
NBA: Jordan Poole plays Curry and the Warriors keep winning
NBA 2512

Loading...
Newer Post
“The UFC was a goal; the dream is to give everything to my mother “
Older Post
Yuberjen lost by decision of the judges in the World Boxing