NBA will not have games on US election day this year 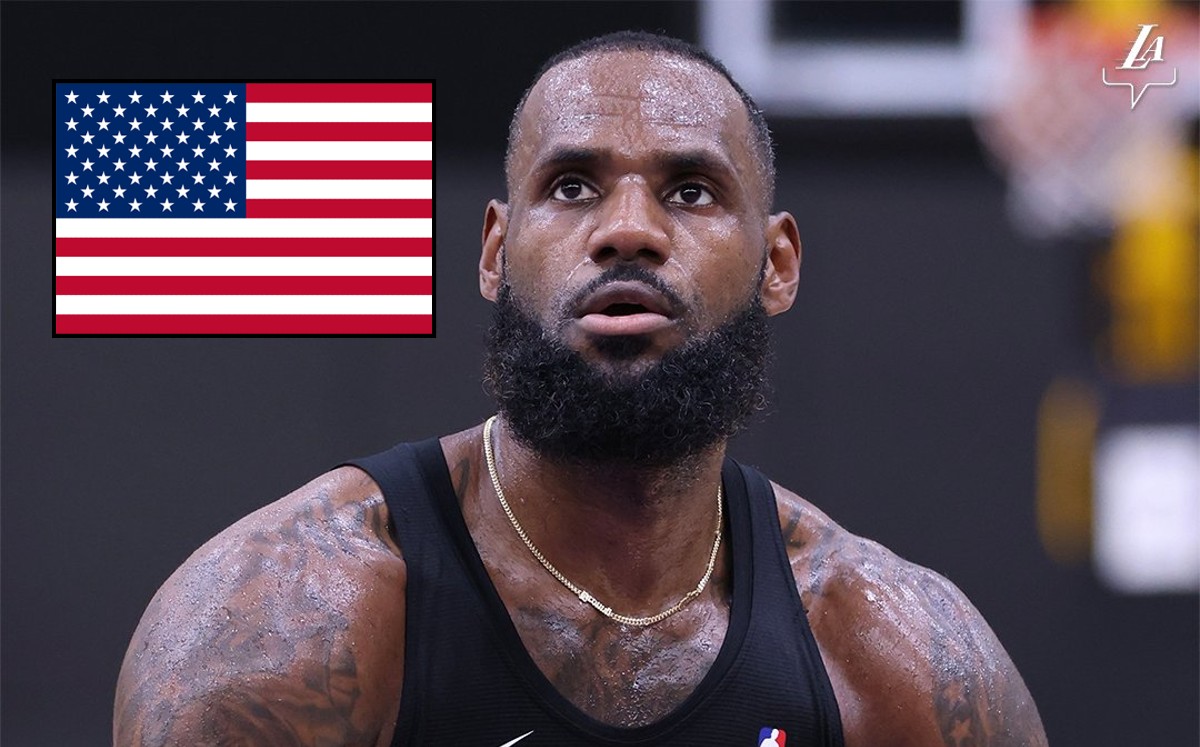 The NBA will rest in the next elections in the United States. The league schedule for next season will have all 30 teams competing on November 7, the night before the midterm elections. The NBA hopes that teams will use that night as an opportunity to encourage fans to go out and vote, as well as cement civil engagement.

But on November 8, general election day, no games will be scheduled in the NBA. Teams will be asked to share election information — such as registration deadlines — with their supporters in the weeks leading up to Nov. 8.

“The schedule decision stems from the NBA family’s focus on promoting nonpartisan civic engagement and encouraging fans to vote during the midterm elections,” the league said Tuesday.

At stake on November 8 are all 435 seats in the House of Representatives, as well as more than 30 seats in the Senate and several gubernatorial races.

The NBA and its players openly participated in campaigns to promote voting in 2020. This responded after the deaths of George Floyd and Breonna Taylor fueled calls to eliminate racial inequality and police brutality.

Many players, including LeBron James, participated in voter registration drives and other initiatives to go to the polls. Some teams facilitated their arenas as registration or voting centers. The full NBA schedule will be released on Wednesday.

Tags: midterm elections, USA, when does the nba start
The United States will come to Barranquilla with NBA experience to face Colombia
Captains CdMx are excited about more Mexican NBA champions
From Bizarrap in NBA 2K22 to Paga Dios in CA7RIEL and Paco Amoroso | The #Hashtags of NO | New music and the best to watch, read, play, try and learn
NBA 3448

Loading...
Newer Post
Dinamita Mrquez assures that Canelo is going to beat Golovkin with the “Mexican style”
Older Post
Usyk remembers the invasion of Russia: “I was praying, please don’t shoot me”