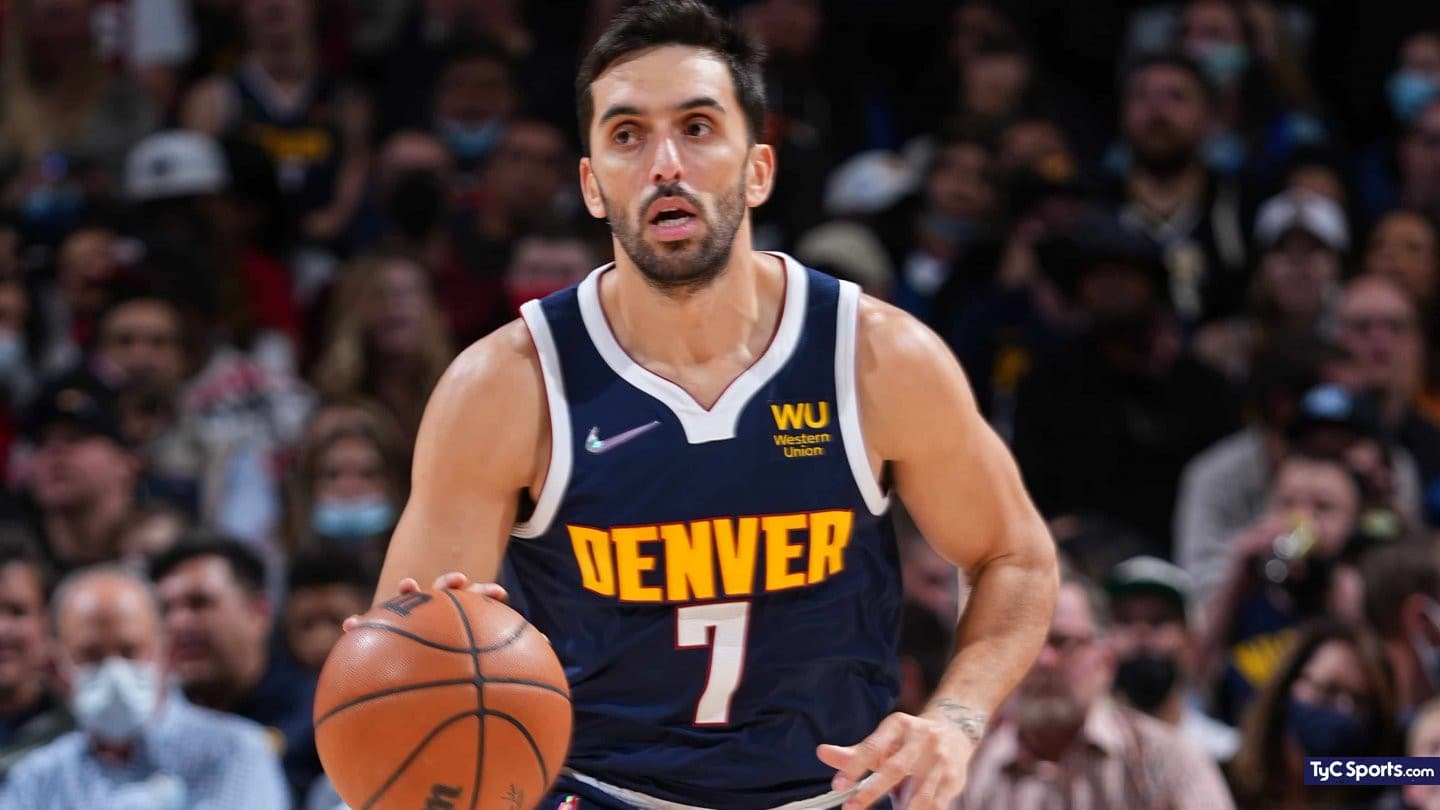 Facundo Campazzo achieved a discreet income last night in the victory that his team, Denver Nuggets (3-2), obtained over Dallas Mavericks (3-2), by a conclusive 106-75, in the game corresponding to the NBA regular phase . 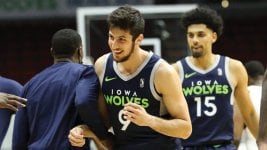 The 30-year-old base from Córdoba entered from the substitute bench and spent almost 18 minutes on the court at the Ball Arena in the city of Denver, Colorado. 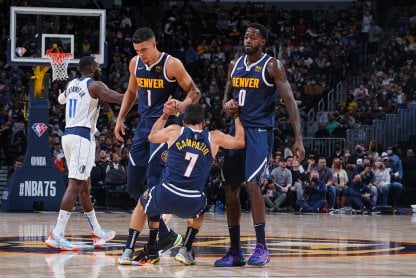 The Serbian intern Nikola Jokic was very close to the &#8216;triple double&#8217; in different areas, collaborating with 11 units, 16 rebounds and eight assists in 25 minutes, according to the official website of the competition.

Loading...
Newer Post
Muro recovers night boxing evenings
Older Post
The Community places golf as the axis in the strategy of reactivation of tourism after the pandemic – Cartagena Actualidad