NBA: Your career is stagnant and you want to become an NBA millionaire? Your solution is in Galicia 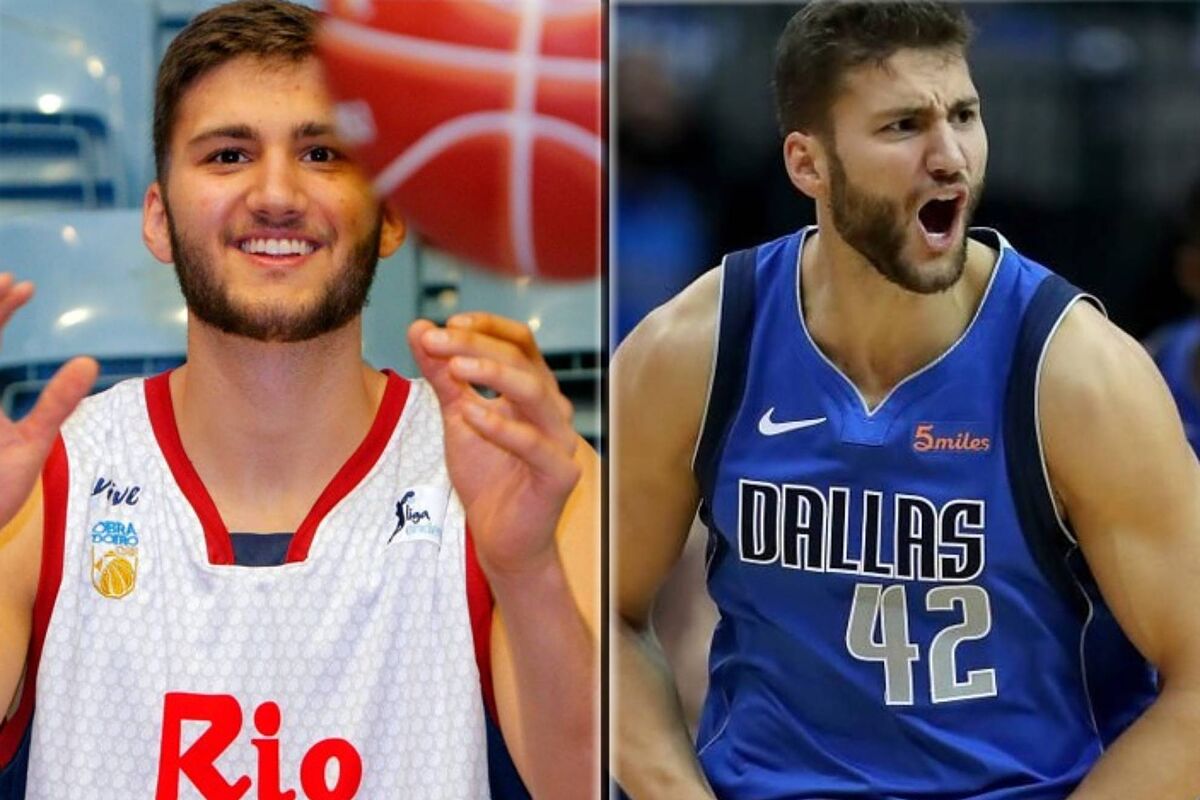 NBA: Your career is stagnant and you want to become an NBA millionaire? Your solution is in Galicia

The German power forward, 30 years old and 2.08 m. has some averages of 7.1 points and 4.8 rebounds in his five NBA seasons defending the colors of the Mavericks, with whom has earned $27.2 million so far.

The Obradoiro relaunched the career of Maxi Kleber, a talent punished by injuries

A good part of the ‘fault’ that Kleber has become a millionaire in the NBA lies with the Monbus Obradoiro from Santiago de Compostela who trains Moncho ‘The Alchemist’ Lopez.

In 2014 Kleber was not selected in the NBA Draft and signed for Obradoiro of the Endesa League, with whom he signed for two seasons despite his significant history of injuries (he spent the 2012-2013 season blank after having suffered numerous down periods in recent years)

the bet of José Luis Mateo, sports director of the Obra specialist in detecting talents and relaunching careerstranslated into 11.5 points, 6.5 rebounds and an average PIR of 13.2 in the 33 games he played in the ACB.

Against Fuenlabrada he reached 45 PIR points (36 points, 5 rebounds and 2 steals) which earned him the MVP of the day.

His good performances led him to sign for Bayern Munich in July 2015, to finally make the leap to the NBA in 2017.

The last great talent that has opted for the Obradoiro of Moncho López and José Luis Mateo to relaunch his career is Dragan Bender24-year-old Croatian midfielder who was number 4 in the 2016 Draft.

Bender averaged just 5.4 points and 3.9 rebounds in the NBA through 2020 before returning to Maccabi Tel Aviv.

Other players who relaunched their careers at Obradoiro to later earn millions in the NBA were Mike Muscala ($20.7 million), Matt Thomas (4 million) either Salah Mejri (4.9 million).

We are a springboard for gamers. I see Muscala, Mejri, Kleber, Wazcynski succeed… and I think: ‘Look how good!’ These are players who have left part of themselves here in Santiago

The Obradoiro, with José Luis Mateo at the helm, has also served as a launching pad for players, almost all of them interior players, to later succeed in Spain or Europe such as Deron Washington, Adam Waczynski, Angelo Caloiaro, Artem Pustovyi, Shayne Whittington, Vladimir Brodziansky, Steven Enoch, Laurynas Birutis, Robbie Hummel or Dejan Kravic.