Neighborhood Schneider will be the scene of an attractive boxing festival 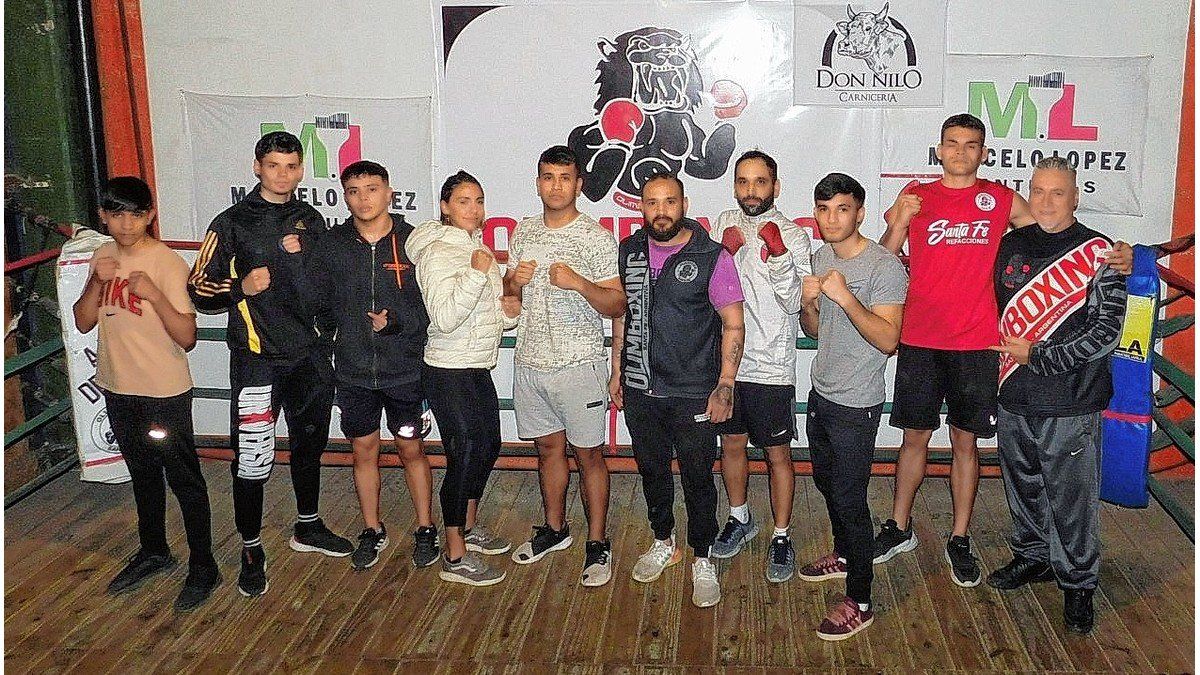 "It will be a boxing festival with ten amateur fights, with mostly young boys, this Saturday the 6th, at 8:00 p.m. the weigh-in and then it will

“It will be a boxing festival with ten amateur fights, with mostly young boys, this Saturday the 6th, at 8:00 p.m. the weigh-in and then it will be the turn of the fights starting at 9:00 p.m. women, the truth is that they will be good fights, and with boys who know what they want, and have trained very well” began by pointing out Walter Zóccola.

The coordinator of the Olimboxing Athletic Club stated that “it is not easy to put ten boxers who are at a good level in the ring, the festival will have the attraction that there are always some boxers who are ready to think about abandoning amateurism, and that gives A special touch”.

“There are several guys from our gym here, they are boxers from the area, representatives of Santo Tomé, Coronda, Laguna Paiva, and of course the city of Santa Fe. It is the third festival we do this year, the previous ones were really very well, we had nice fights, one was in Piedras Blancas, and the other we did in Gimnasia and Esgrima de Ciudadela” expressed the technical director.

Zóccola explained that “the boxers are already filming to be in competition, after two years that were complicated by the pandemic, and little by little they are making up for the time lost by the boys. They are all young boys, so we have to be patient with them. The festival will be at the Schneider neighborhood headquarters, located at Derqui 4095, and advance tickets cost 500 pesos.”

Walter Zóccola and Osvaldo Salami, provided details of the evening of next Saturday the 6th, which will feature 10 amateur fights.

Together with Osvaldo Salami, they are part of the DT of Chino Mariano Farías who has just won in San Luis by fast track against César Pérez from Buenos Aires, described that we came from Villa Mercedes very happy, he won again by KO, we returned with the expectations that we traveled , that is to say, we went to win and we brought the victory. Our idea was not to reach the fifth round, and luckily, Mariano managed to win it quickly. He got upset after a right swing that put his opponent in the head, he broke his knuckle, but nothing serious, so surely by the end of August he will be fit to fight again.”