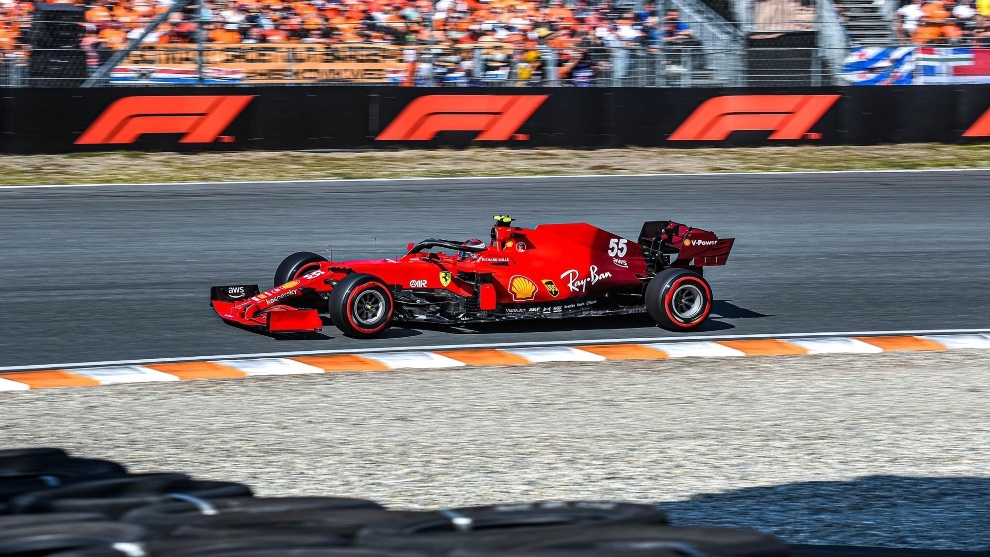 First Netherlands Grand Prix in 36 and the return to a mythical path like Zandvoort, that despite the remodeling maintains the old flavor of the o

First Netherlands Grand Prix in 36 and the return to a mythical path like Zandvoort, that despite the remodeling maintains the old flavor of the old circuits, narrow and with several banked curves that are no longer common in F1. It will be 72 laps without a break, in a circuit that, according to all the pilots, “does not forgive” and where Max verstappen and Lewis Hamilton will meet again at the start and throughout the race.

The first lap and finding an optimal strategy, something difficult due to the lack of previous references for the teams and the possible degradation of the tires, will decide the victory. Max verstappen He would like to thank the support of the 70,000 fans (that would be 100,000 without covid) who will fill the stands on the dunes, just 40 meters from the beach.

Carlos Sainz will seek to be near the podium, if something happens ahead, where he will have Gasly, and his partner Leclerc, in addition to Bottas, like stumbling blocks to the trophy. The strategy will be basic on a track where overtaking is very difficult, even for the F3 or the Porsche Cup.

Fernando Alonso He will seek to win a place with one of his great starts, starting from the 9th in the clean zone. From there he will play all the cards in the pits to progress and finish as high as possible.