New Era and the NFL are ready for one more season 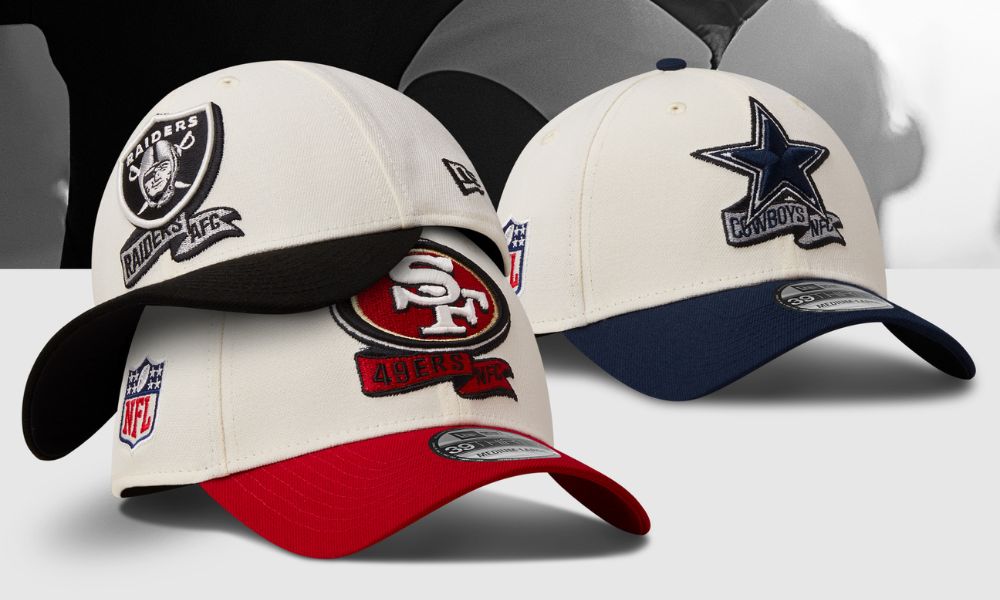 One more time, New Era and the NFL will be together. The countdown to the start of the 103rd NFL season begins, the excitement is building

One more time, New Era and the NFL will be together.

The countdown to the start of the 103rd NFL season begins, the excitement is building and all fans are ready to support their team.

Everything will start with the opening game between the LA Rams, the franchise that won the championship in Super Bowl LVI, against the Buffalo Bills, who are looking to win the 22/23 Season.

New Era It never fails and together with the National Football League they present us with a new collection dedicated to the start of the season, which you will want to wear to support your team.

NFL Sideline comes in the 59FIFTY and 39THIRTY silhouettes, which are the most iconic. New season, new design of caps, the collection is in stone, on the front is the team’s shield along with its conference.

The collection will be available in stores New Era, innovasport, Liverpool, dicass, Marti and in newera.mx

Get ready for this NFL season with New Era and its new Sideline collection.

Finally! NFL Week 6 picks arrive
When does the NFL start? The key dates of the 2022 season
Josh Allen and Patrick Mahomes, new rivalry of quarterbacks in the NFL
NFL 486