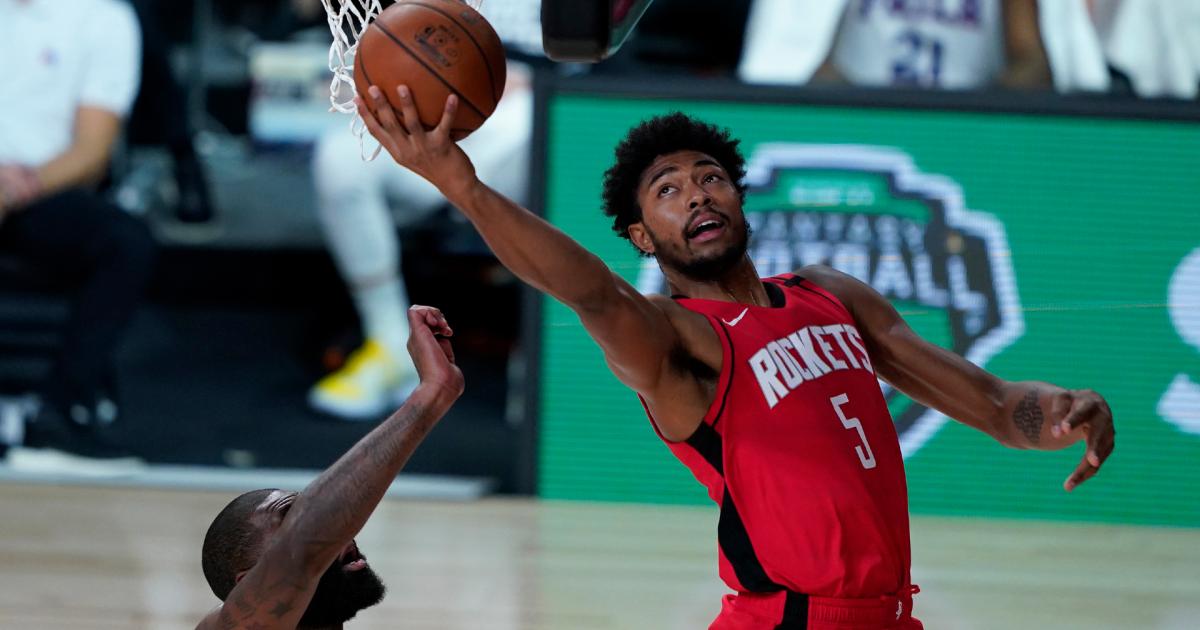 After playing the last season of the Brazilian NBB with São Paulo, the NBA reopens its doors to Bruno Caboclo. According to what was reported this

After playing the last season of the Brazilian NBB with São Paulo, the NBA reopens its doors to Bruno Caboclo. According to what was reported this Monday by Shams Charania, the forward has reached an agreement to join the ranks of the boston celticswith a preseason contract, which will allow him to fight for a place on the final roster of the last Eastern Conference champion.

Free agent Bruno Caboclo has agreed to a training camp deal with the Boston Celtics and will compete for a roster spot, sources tell @TheAthletic @Stadium.

Caboclo played seven seasons in the NBA between Toronto, Memphis, Houston and Sacramento. His last step was in 2020-2021, where he barely saw action with the Houston Rockets (2.8 points and 2.3 rebounds in 6 minutes). His best season was 2018-2019 with the Memphis Grizzlies: 8.3 points and 4.6 rebounds in 34 presentations.

In the 2021-2022 returned to Brazil and shone in São Paulo: 16.8 points and 7.7 rebounds in the NBB, but even better numbers in the Basketball Champions League, where he was a great figure with 23.9 points and 11.1 rebounds on average. Caboclo stayed with him NBB Season MVP and from the end of the mentioned BCLwhere the paulistas became champions.

He recently contested the Summer League with the Utah Jazzregistering averages of 12 points and 6.4 rebounds, with 61% from the field, in 5 summer league games. They seem to have seduced Boston, where he will have serious options to earn a place.

And it is that the Celtics still have several spaces to fill on their roster, knowing that only 11 players out of a possible 15 have a guaranteed contract for 2022-2023 (Tatum, Brown, Horford, Brogdon, Smart, White, Robert Williams, Gallinari, Grant Williams, Pritchard, and Hauser).

Boston Celtics rotation up to date

Dominican headed for its best historical moment in the NBA
NBA: Zion Williamson can lose a fortune for being fat
Memphis Grizzlies – Utah Jazz live
NBA 3144