New Orleans Pelicans, the eternal improvement that does not arrive 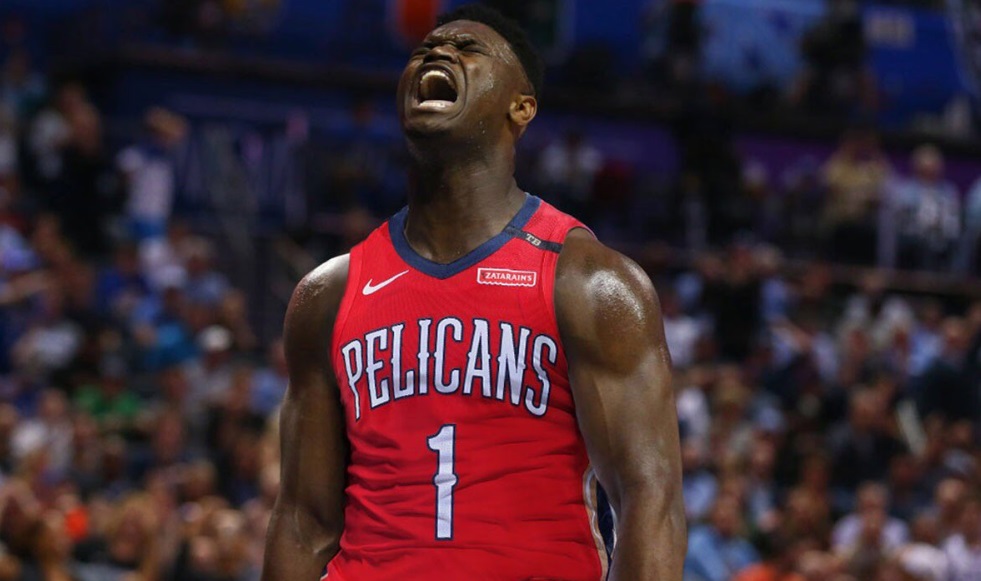 After a season in which they failed to reach the play-in, the Pelicans are skeptical of the future. Zion Williamson has shown on the track what he

New Orleans Pelicans, the eternal improvement that does not arrive

After a season in which they failed to reach the play-in, the Pelicans are skeptical of the future. Zion Williamson has shown on the track what he promised at Duke, an unstoppable physical beast in the area, capable of conditioning defenses to overwhelming levels. But, after two years without feeling the playoffs, the star’s patience is running out and the usual millionaire renewal after the contract rookie doesn’t seem close. In addition, the present is not so promising, since the interior will miss the first weeks of competition after an operation on his foot.

Management has moved in this summer to try to boost the workforce and tailor it to Zion’s needs. The goal of adding outside shooting has been partially met. Lonzo Ball left as a free agent and they managed to get rid of Eric Bledsoe’s heavy contract to incorporate in his place Tomas Satoransky and Devonte Graham. The Czech will provide a greater dose of reliability than the eldest of the Balls while Graham can increase scoring and outside threatprovided he can get past his excessive irregularity. Garrett Temple also comes to New Orleans to open the field.

But the signing of the summer has been Jonas Valanciunas. The Lithuanian seems a clear improvement over Steven Adams, who never showed the level he offered in Oklahoma. On paper, Valanciunas fits better with Zion, since it is more mobile in both hoops, protects the area better and is a threat on the outside shot, although without standing out especially in that aspect or being a volume shooter.

With only 85 games played in the NBA, Zion has emerged as the undisputed star of the Pelicans. Was the rookie with more hype from LeBron and, for now, is exceeding expectations, despite the fact that his powerful physique makes him too prone to injury. Very powerful in the area and much faster than it seems with its almost 130kg, what stands out the most about Zion, against all odds because of his age, it’s your decision making. He attacks where he has to attack, he does not stubborn in aspects that he does not master and is clear about the areas of the field where it is a headache for the rival. At 21 years old and if he continues this progression, he only needs many more victories to aspire to the MVP.

After a few years of doubts in the Lakers, arrival in New Orleans was a blessing for Brandon Ingram. The tall forward has become a great scorer of volume, with infinite resources to get the ball into the rim. But does not stand out for his movements off ball, which is creating a compatibility issue with Zion. With systems tending to look for Williamson to receive in the zone, Ingram has fewer balls than he needs and has become a loose verse that prevents him from showing his full potential.

Stan Van Gundy’s experiment in Louisiana lasted only one season. The management decided to bet on an emerging talent from the benches, a Willie Green who has been on the Warriors and Suns coaching staff in recent seasons, with two highly reputable coaches. You will have to bet on a style in which the area is released to search for Zion, so surrounding the power forward with shooters is essential to achieve this goal.

However, the current template doesn’t seem like the ideal one for that purpose, especially for two names. We have already mentioned that Ingram doesn’t seem like the perfect companion for Zion. In addition, Zion’s playstyle pushes him to play 5 full-time, thus the presence of Valanciunas does not seem ideal to accompany him, but it would be better if he shared the track with an open 4.

With so many doubts and a Western Conference with many talented teams, it does not seem likely that they can get into playoffs, especially if Zion sickness lasts for more weeks than is advisable. The star’s discomfort forces management to react if things don’t start out well, so it’s not unlikely that they could transfer important pieces of the roster in search of the comfort of Zion, who can renew next summer. Winning now is a priority in New Orleans.

Facundo Campazzo and a triple that aroused applause in the Denver Nuggets’ beating against the Dallas Mavericks
Huskies-Knicks: NBA’s first game turns 75
NBA: The obsessive workouts that have made Curry the best shooter in history
NBA 778

Loading...
Newer Post
The debate at the Toronto Raptors; Tanking or mediocrity?
Older Post
Edinson Cavani: “These moments in football pass, we have to face them” | Sports | America Edition