New technology in football: ‘Bodycam’ makes its debut with the Cologne shirt against Milan | Football 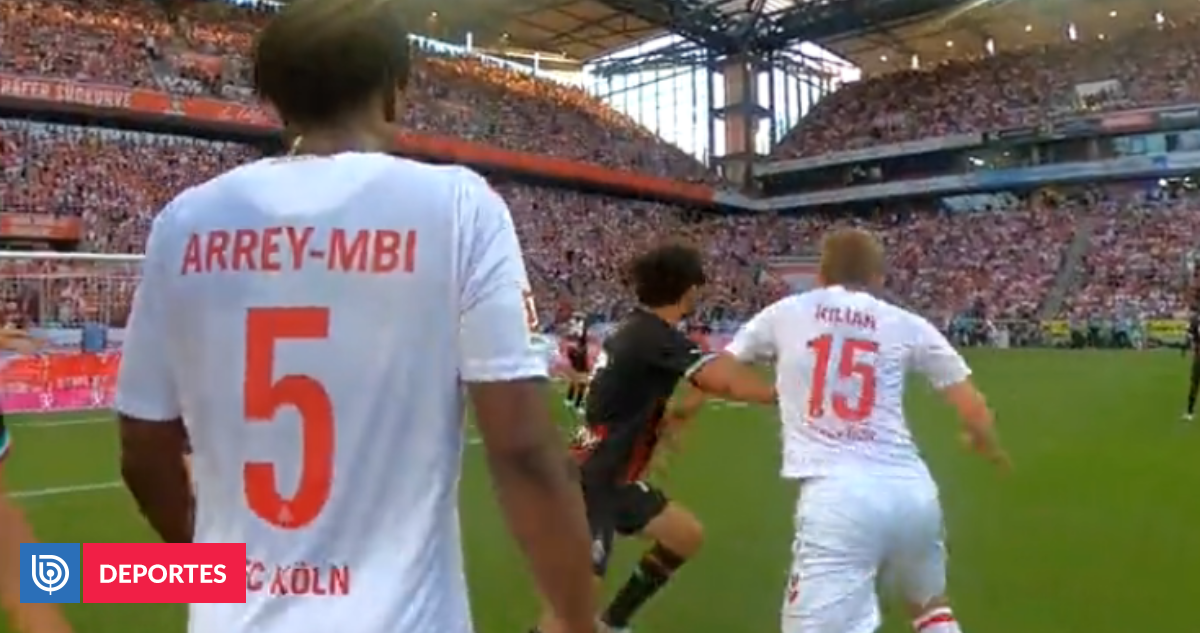 In the pre-season duel between Köln (Cologne) and AC Milan, the shirt of the player Tim Lemperle of the German team, had incorporated a new technology in football, Bodycam, which promises to bring the viewer even closer to the game.

New technologies are gradually reaching the world of football. First was the controversial VARthat shows good comments, like bad and what does it do controversial whenever it is used.

Now a new idea has been launched intends to implement in elite football in the Old Continent. Precisely, he made his debut with the shirt of Germany’s Cologne, in their pre-season duel against AC Milan.

The player Tim Lemper of the Teutonic team, was in charge of wearing the shirt with the new technologywhich is a camera built into clothing and which serves to eliminate the distance between the fans and everything that happens on the field of play.

Through a light vest called AI bodycamcatches the eye of player without generating any kind of extra weight or discomfort when playing the match.

Cologne 🇩🇪 used the “BodyCam” in the framework of the friendly against Milan. This is how one of the goals was seen from that perspective. Football in the first person.pic.twitter.com/XEann7NYdK

This is how you try to apply this new technology, in order to bring the fan and spectator even closer to the match. An innovative idea in the first person, you will have to go through several tests, if you want to use it fully in international football.

Thanks to this, the match between the FC Cologne vs. AC Milan left for posterity some spectacular images of a goal seen as the players themselves do inside the field of play.

Giroud’s goal from the bodycam 🤩 pic.twitter.com/hatl5r9Mgq

Loading...
Newer Post
What is non-contact boxing and why is it beneficial for your health?
Older Post
Nowitzki: “My last two years in the NBA were not worth it”