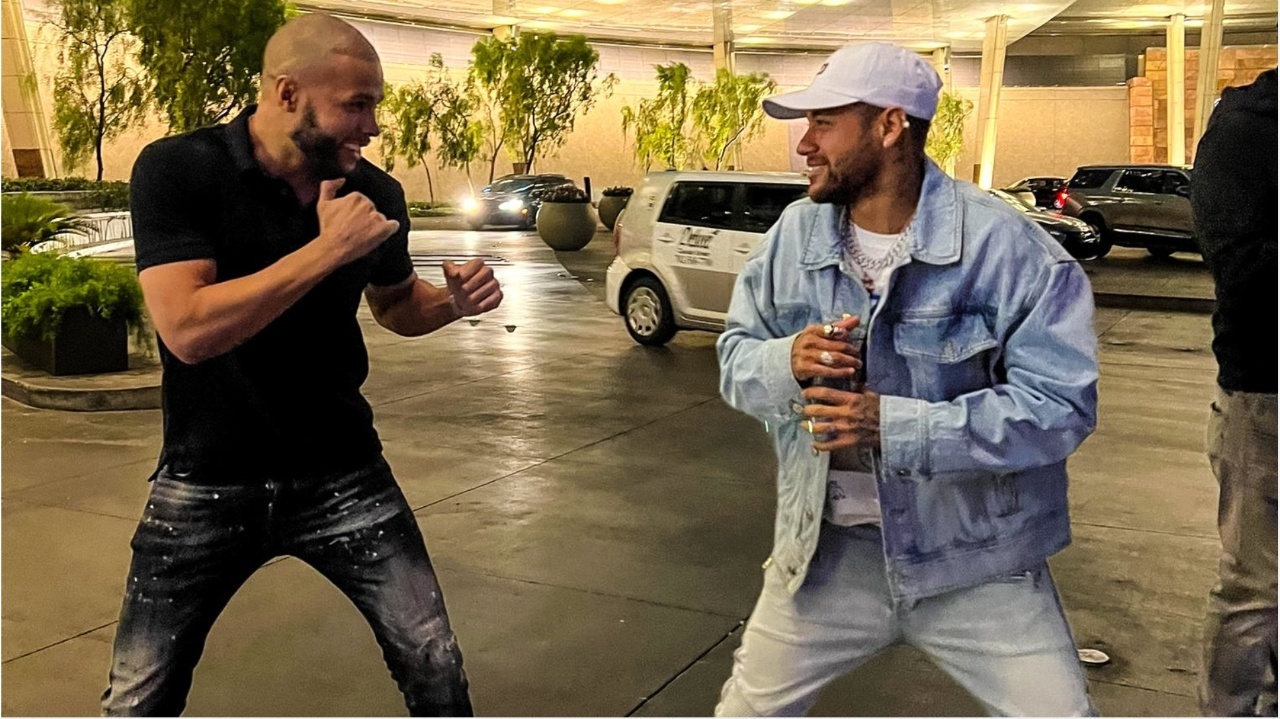 Neymar is one of the best footballers in the world. The skillful Brazilian winger leaves a

Neymar is one of the best footballers in the world. The skillful Brazilian winger leaves all spectators speechless when he dribbles, dribbles or feints. Nobody doubts the quality of it.

But the star of the ‘Canarinha’ also stands out in other areas, or rather, tables. PSG’s ’10’ was present at the World Series of Poker held in Las Vegas and was one of the sensations.

Neymar finished with the famous boxer Chris Eubanks Jr. He joked on his social networks with a publication of uNo small ‘reckoning’ between the two.

“color ladder. How does this guy do? I can’t beat him. Every hand is the same. He’s the best, isn’t he?” Said the Briton in a later video.

Boxing: Avanesyan’s ‘hook-bang’ that scared the referee and resounded throughout Wembley Arena
Boxing: Samuel Molina was close to victory in Belgium
When was Manny Pacquiao’s last fight and how did the fight end?
BOXING 3106