NFC outlook after Week 18 of the regular season 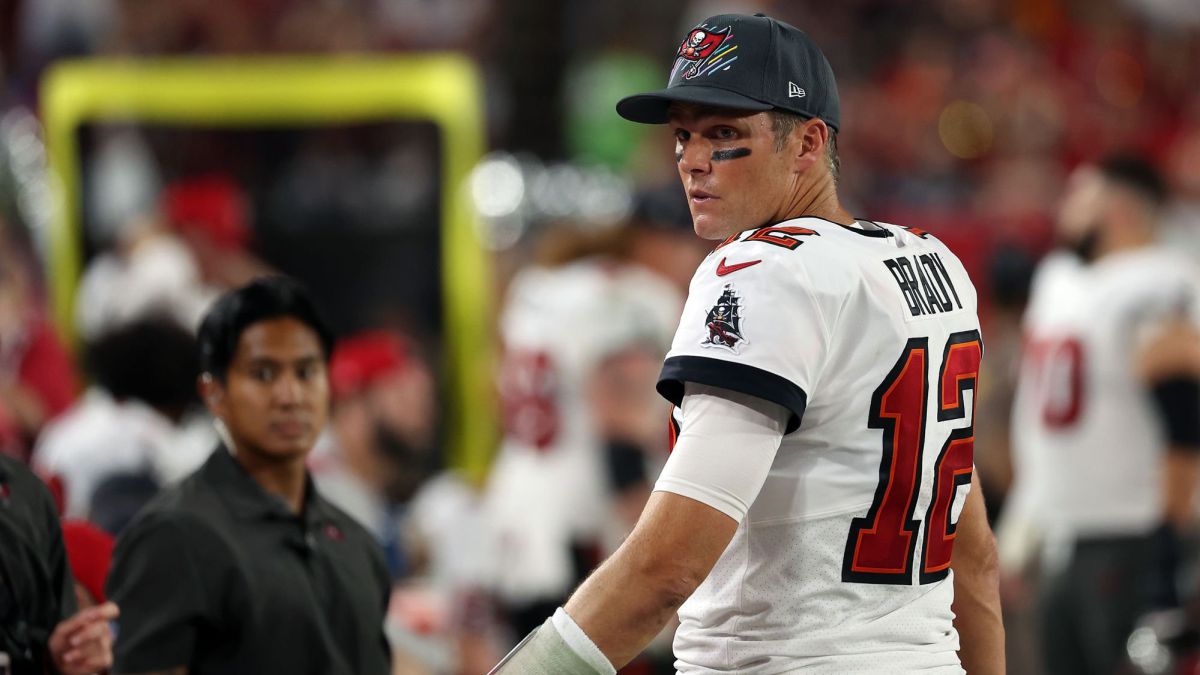 The confrontations of the National Conference teams are over and the teams have settled down. The Green Bay Packers had already secured first plac

The confrontations of the National Conference teams are over and the teams have settled down. The Green Bay Packers had already secured first place in the NFC from Week 17, and an extra week off, when they beat the Minnesota Vikings at Lambeau Field.

By beating the Carolina Panthers in the last week, the Tampa Bay Buccaneers They secured the second seed in the NFC. Thus, They will face the Philadelphia Eagles at Raymond Jones Stadium.

These teams have met four times in the playoffs, with a balance of two victories per side, the most recent being a victory for the Bucs in the 2002 NFC CHampionship Game.

The Los Angeles Rams’ loss to the San Francisco 49ers had little consequence for Sean McVay’s team as the Seattle Seahawks defeated the Arizona Cardinals.

With these results, the Dallas Cowboys to face the Niners at AT&T Stadium on a schedule to be defined and the Rams will honor the Cardinals at Sofi Stadium.

The Cowboys have won five of seven meetings against the 49ers in the postseason; For their part, the Rams have only faced the Cards once in the playoffs, with a victory for the Los Angeles team in 1975.

It is important to remember that WIld Card Round matches will take place January 15-17.

Loading...
Newer Post
NBA 2022 Chicago Bulls vs Dallas Mavericks: Luka Doncic shines with a triple-double and leads the Mavericks victory against the Bulls
Older Post
The “Promises of Boxing” tournament began, which seeks to make history in the amateur sector