NFL 2022: Jason Peters signs with the Cowboys to strengthen their offensive line 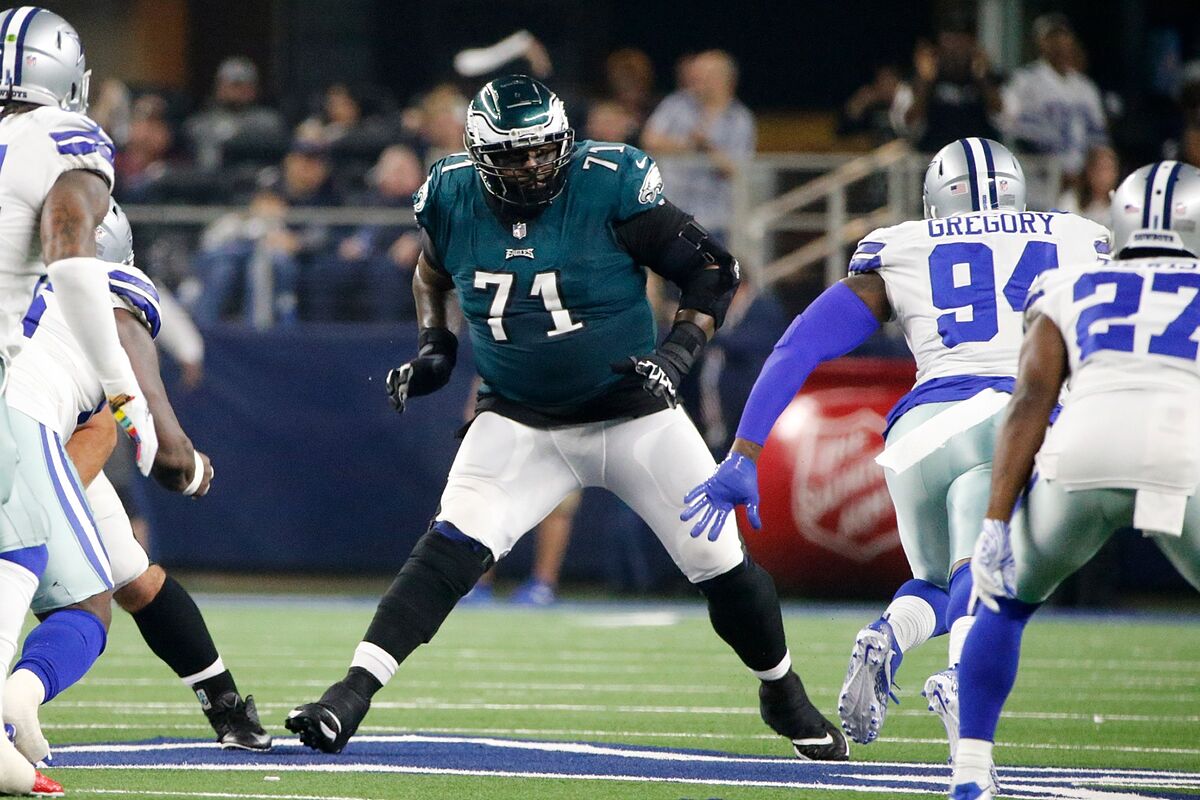 Lthus multiple casualties on the offensive line led to the Dallas Cowboys to sign the veteran on Monday Jason Petersas reported by Michael Gehlken of the Dallas Morning News.

The Cowboys lost two starters on the 2021 offensive line in free agency, La’el Collins and Connor Williams, and in the preseason suffered the injury of Tyron Smith, who would be out until December.

That leaves Josh Ball, 2021 fourth round pick, fighting rookie Tyler Smith for the starting left tackle job. The plan with Smith was for him to start his career at guard to refine his game (16 penalties in 12 games as a senior at the University of Tulsa)moving to tackle when Tyron Smith ends his contract in 2023, although it could be before that campaign, since releasing Tyron would cost only 8 million.

Peters, a Super Bowl LII champion with the Eagles, played for the Chicago Bears in 2021, after the team suffered a large number of injuries. But the veteran has long since been the player who was chosen nine times for the Pro Bowl and twice for the All Pro team, since last season he was one of three players who allowed at least 9.5 sacks, the other two rookies Liam Eichenberg of Miami and Jaylen Mayfield of Atlanta, according to data from Football Outsiders.

Tags: Claro-MX/Other-Sports/American-Football
NFL: Devon Allen moves from the Olympics to the NFL and signs with the Philadelphia Eagles
NFL 2022: Green Bay ‘forgets’ their quarterbacks and use passing machines
NFL 2022: George Kittle: “Every time I go to Mexico there are many fans and I always enjoy it”
NFL 469