NFL 2022: Kyler Murray and the Cardinals end their differences and agree to a new contract for 5 years and 230 million 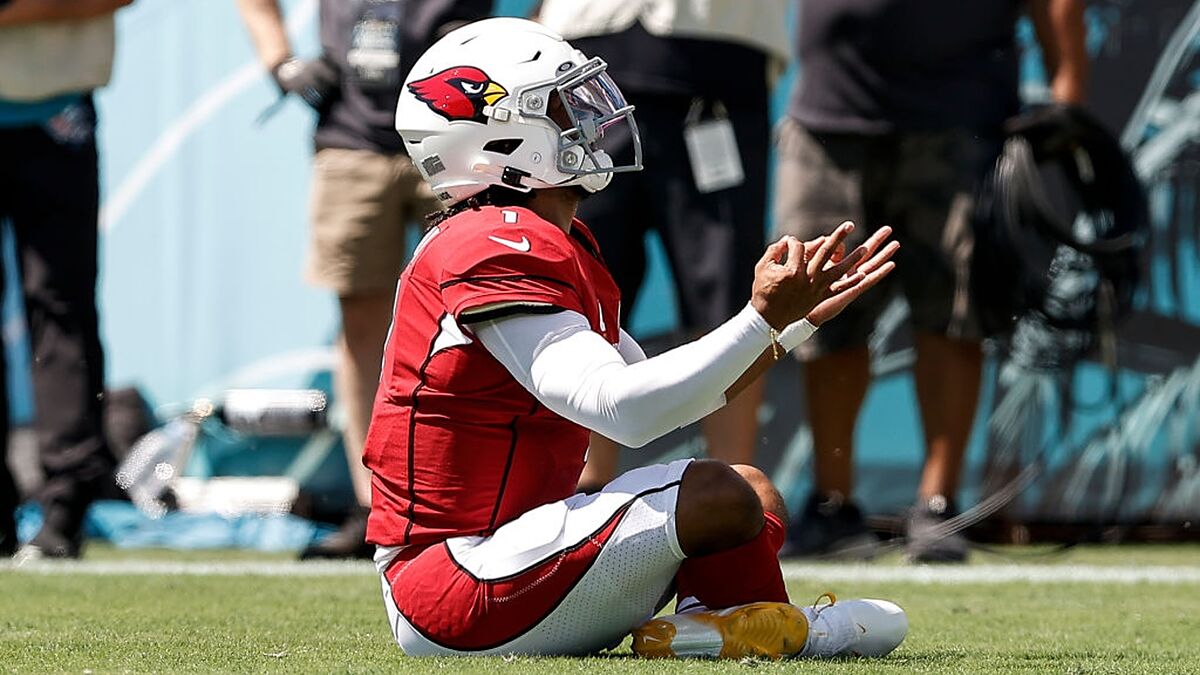 The cases of Lamar Jackson and Jimmy Garoppolo are the only ones left to solve in the carousel of quarterbacks in the NFL, since Kyler Murray will

The cases of Lamar Jackson and Jimmy Garoppolo are the only ones left to solve in the carousel of quarterbacks in the NFL, since Kyler Murray will stay with the Arizona Cardinals, after agreeing to a contract extension that will make him the second-highest-paid quarterback in the league.

According to information from multiple reports, Murray and the Cardinals agreed to a 5-year, $230.5 million deal. an annual average of 46.1 million, only surpassed by the 50.27 million of the last contract of Aaron Rodgers with the Packers, according to data from Spotrac. 160 million of the total are guaranteed.

Murray was not present at the team’s first week of practice in May, amid a contract fight, as he wanted a deal before starting his fourth season in the league, in which he was only going to receive $11.39 million, in addition to the fact that they had activated the contract option for 2023, for 29.7 million. His annoyance reached such a degree that he deleted all the images and references of the team from social networks. Now, the problem is solved thanks to millions of dollars.

Under the new deal, Arizona will retain Murray. until the end of the 2028 season.

The contracts with the highest annual average in the NFL: Kyler is #2

Murray was chosen with the first selection of the 2019 Draft, after he passed up the millionaire offer from the Oakland Athletics of Major League Baseball, who chose him in the first round. In his first three seasons in the NFL, Murray has completed 66.9% of his passes for 11,480 yards, with 70 touchdown passes and 34 interceptions, in addition to 1,786 rushing yards and 20 touchdowns.

Arizona is 22-23-1 with Kyler as the starter and they were the last team to lose undefeated in 2021 (7-0), but lost the division title in the last week. They reached the playoffs for the first time since the 2015 season, but fell in the wild card round to the eventual champions, the rams.