NFL 2022 Playoffs: These are the teams classified AT THE MOMENT 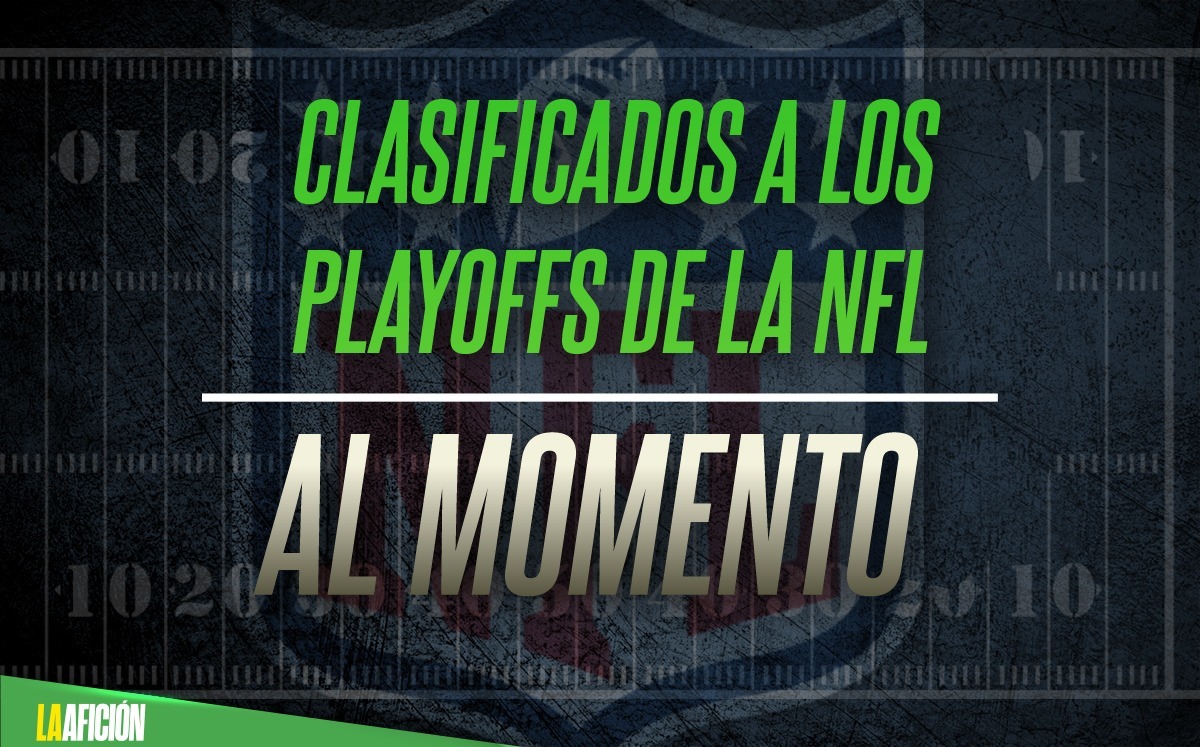 Little by little we are getting to know the teams that will still be in the fight for Vince Lombardi, since this weekend the games of the

Little by little we are getting to know the teams that will still be in the fight for Vince Lombardi, since this weekend the games of the last week of the NFL regular season are being played, where we will find out who are those classified for the playoffs.

So far, 11 of the 14 tickets to the postseason have already been given, of which 6 are from the American Conference and 5 from the National Conference.

But to clarify the landscape of the playoffs, below we will explain when they are, who are classified and how the games are after the results of Week 18 of the NFL.

Wild card games will be on Saturday the 15th, Sunday the 16th and Monday the 17th of January, dates in which we will have two games per day, where only three from each conference (AFC and NFC) will qualify.

The Divisional Round will be played on Saturday, January 22 and Sunday, January 23, duels in which the leaders of each conference and the winners of the wild cards will face each other.

The four winners of the division will be measured in the Conference Championship (American and National) on January 30 and the two winners will be those who advance to Super Bowl LVI.

The 56th edition of the Super Bowl will be playing next Sunday, February 13 at 5:30 p.m. at the SoFi Stadium, although it could change its venue at the last minute due to the rise in positive cases due to covid-19.

Teams qualified for the NFL playoffs AT THE MOMENT

There are currently 11 teams qualified for the 2021-2022 NFL season playoffs.

* Chiefs would rest if they claim to be the best team in the AFC.

NFC Wild Card Round at the MOMENT

* Packers rests after claiming to be the best team in the NFC.

Tags: 2022 nfl playoffs, how are the nfl playoffs, teams qualified for playoffs
Capitanes CdMx will debut in NBA G-League outside of Mexico
The 59th convention of the World Boxing Council begins in CdMX
Formula 1 Championship standings and standings
NFL 278