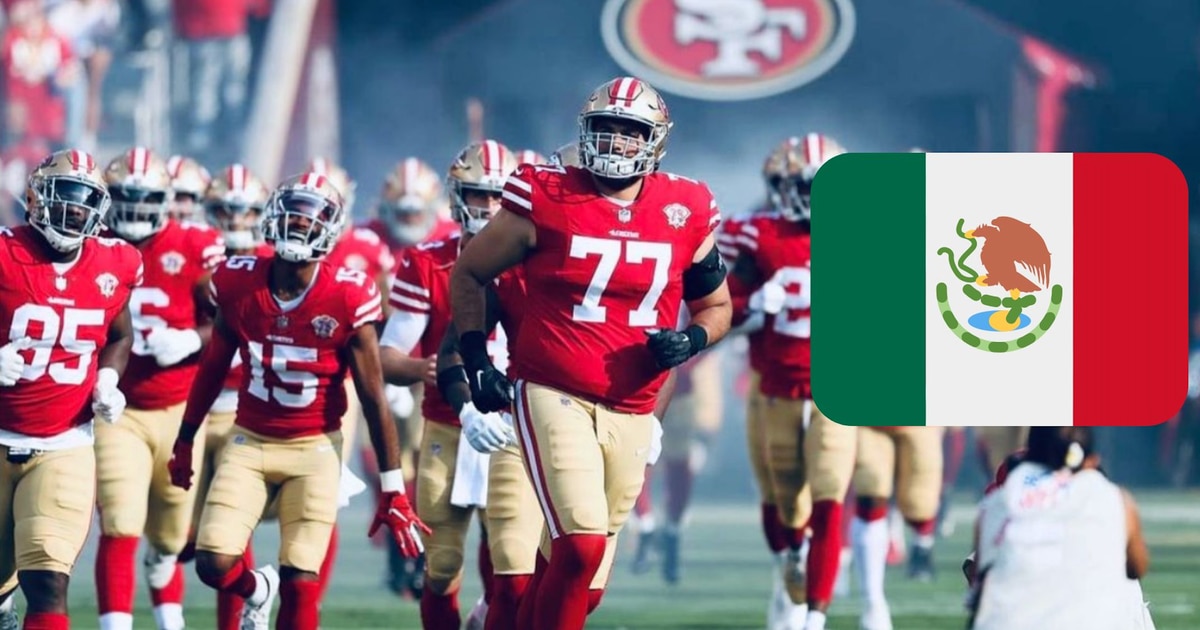 The growth of the NFL in Mexico in recent years has made it one of the most important markets for the North American league; Over time, the action

The growth of the NFL in Mexico in recent years has made it one of the most important markets for the North American league; Over time, the actions they have taken to promote the sport of tackles in our country have grown significantly and continue to do so.

You can’t miss: Inés Sainz shows off her curves with the natural 10 jacket

This motivated several of the American football teams that make it up to promote their presence and take advantage of the opportunities offered by the Aztec territory off the field to increase their number of fans and also on the field of play, by observing the talent of the thousands of Mexican athletes who practice this sport.

In a conversation with Publisport, Alfredo Gutiérrez recounted how it was to earn this place in the niners franchise and what the NFL holds for this season that begins.

Alfredo Gutiérrez, the player who represents Mexico in the NFL The Tijuana native earned a spot on the 49ers in his second year in the league

As a result of this scouting exercise, for this 2022 season, the Mexican Alfredo Gutiérrez managed to stay within the training squad of the San Francisco 49ers, a legendary team in Mexico that has grown in popularity in recent years and that will visit CDMX at stake regular season game on November 21 against the Arizona Cardinals.

Loading...
Newer Post
The NFL begins: how Tom Brady arrives, the star who decided not to retire and generated a crisis in his partner
Older Post
Colombia continues its preparation for the Women’s World Cup at a good pace